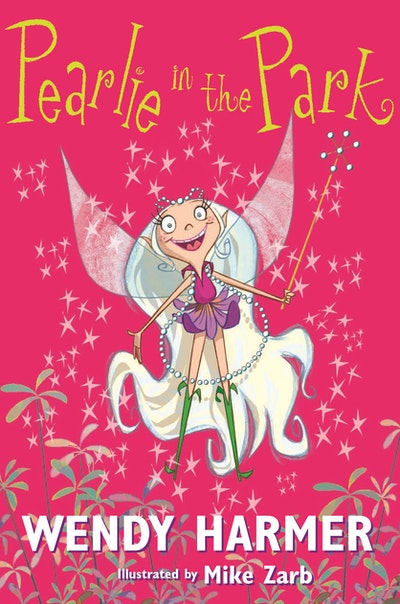 Pearlie In The Park

Everyone has heard of the fairies who live at the bottom of the garden. But did you know that fairies also live in the big city? Of course they do!

Everyone has heard of the fairies who live at the bottom of the garden. But did you know that fairies also live in the big city? Of course they do!

Pearlie looks after Jubilee Park and it keeps her very busy. Every day she makes the slippery dip slippery, opens all the flowers, polishes the dragonflies' wings, and looks after all the animals who live in the park. But one day she wakes up to find everything topsy-turvy. Hurly-burly! What can have gone wrong? It's up to Pearlie to find out . . . A delightfully funny urban fairytale, Pearlie in the Park is perfect for new and emerging readers.

Wendy Harmer began her career as a journalist and has had a hugely successful career in comedy – on stage, television and radio. She has written many scripts for television and theatre, and numerous books for adults. I Lost My Mobile at the Mall is Wendy's first novel for teens. Her Pearlie in the Park books – a series for young readers – are bestsellers in Australia and have been published in ten countries around the world. Wendy has written for and co-produced the hit TV animation series of Pearlie. Wendy lives in Sydney with her husband, Brendan, and their two children, Marley and Maeve. 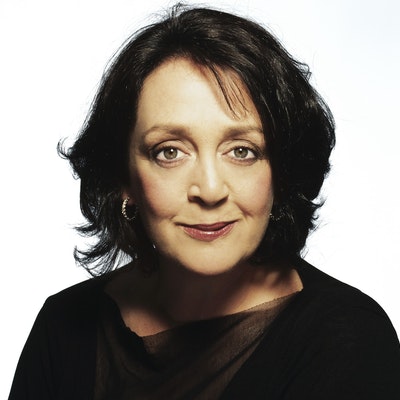 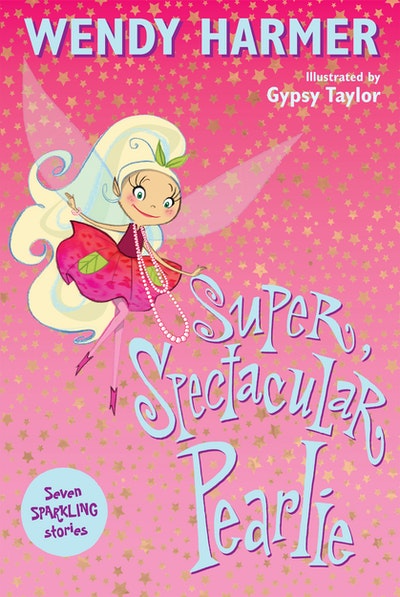 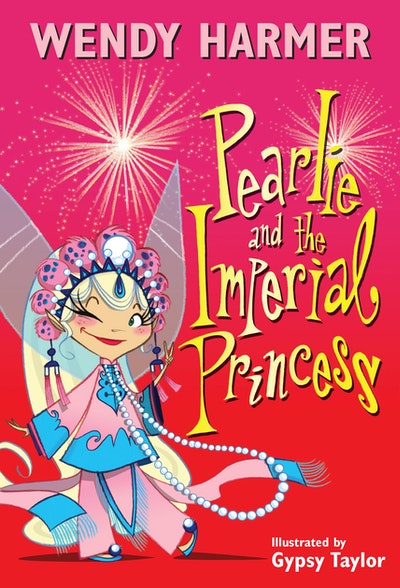 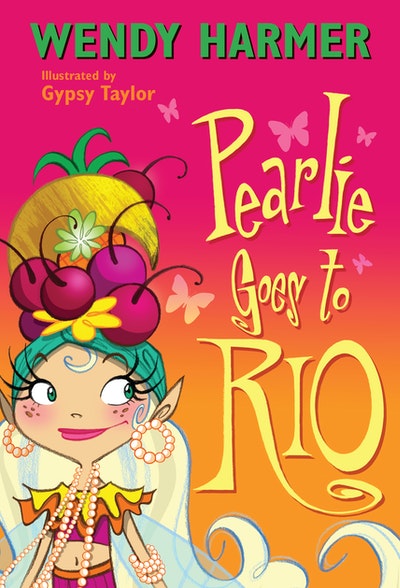 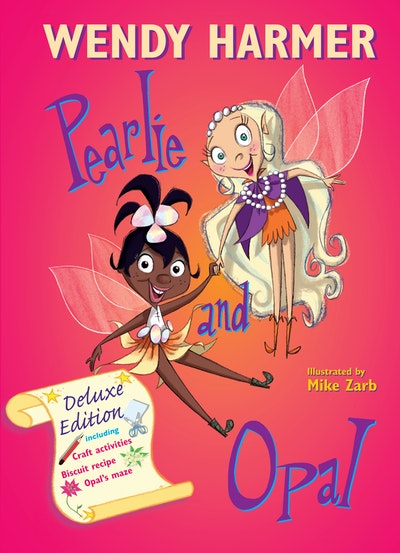 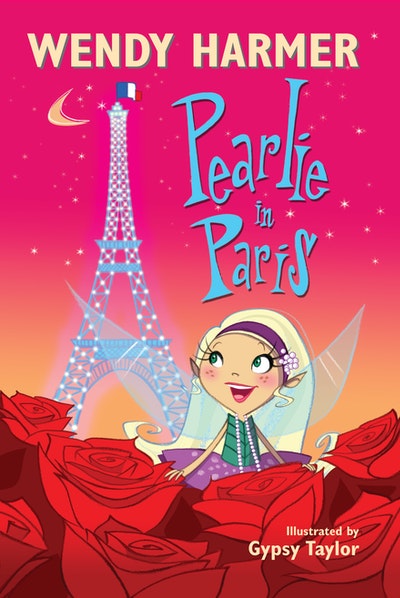 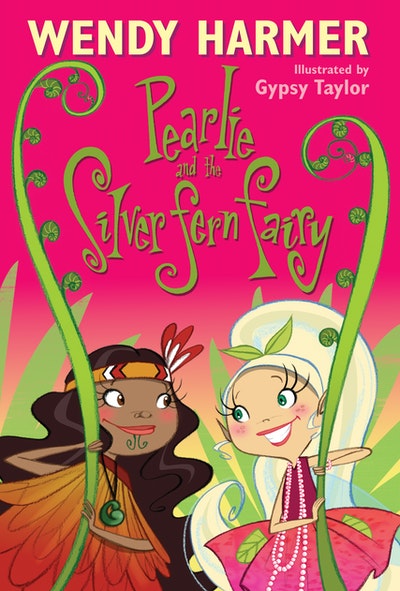 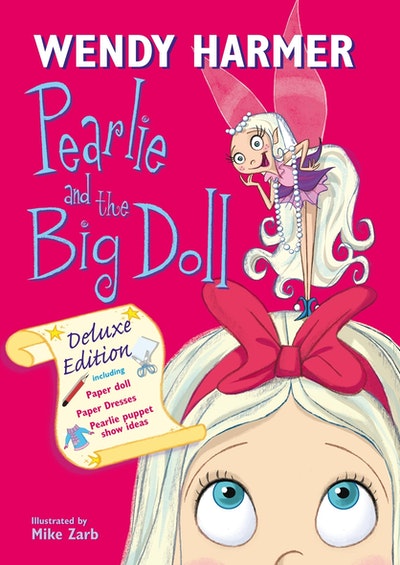 Praise for Pearlie In The Park

A wonderfully entertaining story for kids of all ages . . . . I was enchanted by this lovely book.

An entertaining, original plot . . . In a word: fabulous.

The story has an insouciant charm

Mike Zarb’s illustrations are vibrant, bright and wrought in a style reminiscent of 1960s cell animation