Patton at the Battle of the Bulge: How the General's Tanks Turned the Tide at Bastogne

In Patton at the Battle of the Bulge, Army veteran and historian Leo Barron explores one of the most famous yet little-told clashes of the war, a vitally important chapter in one of history's most legendary battles.

December 1944. For the besieged American defenders of Bastogne, time was running out. Hitler's forces had pressed in on the small Belgian town in a desperate offensive designed to push back the Allies. The U.S. soldiers had managed to repel repeated attacks, but as their ammunition dwindled, the weary paratroopers of the 101st Airborne could only hope for a miracle.

More than a hundred miles away, General George S. Patton was putting in motion the most crucial charge of his career. Tapped to spearhead the counterstrike was the 4th Armored Division, a hard-fighting unit that had slogged its way across France. But blazing a trail into Belgium meant going up against some of the best infantry and tank units in the German Army. And failure to reach Bastogne in time could result in the overrunning of the 101st and turn the tide of the war against the Allies.

In Patton at the Battle of the Bulge, Army veteran and historian Leo Barron explores one of the most famous yet little-told clashes of the war, a vitally important chapter in one of history's most legendary battles.

'In Patton at the Battle of the Bulge, Leo Barron captures the fiery general's command presence and the pivotal commitment of his Third Army tanks to relieve the embattled crossroads town of Bastogne.' Michael E. Haskew, Author of West Point 1915: Eisenhower, Bradley, and the Class the Stars Fell On 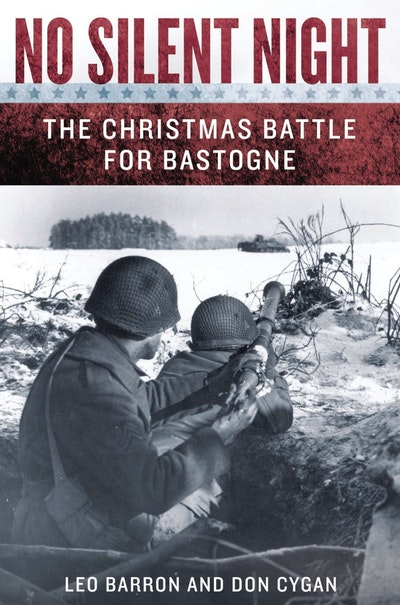 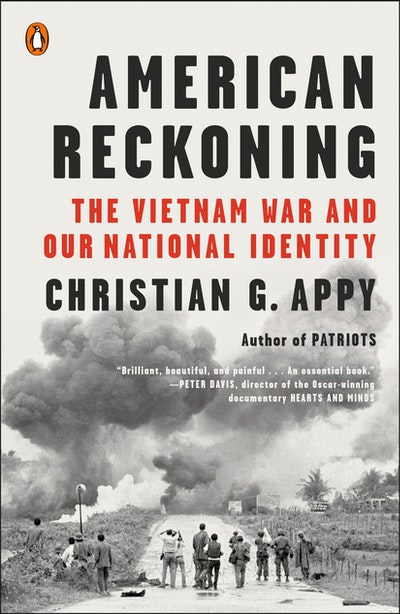 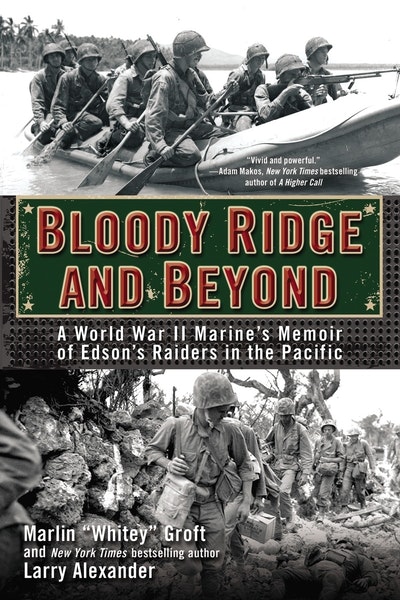 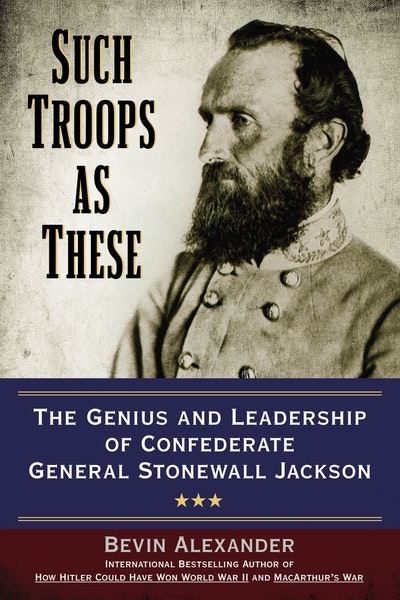 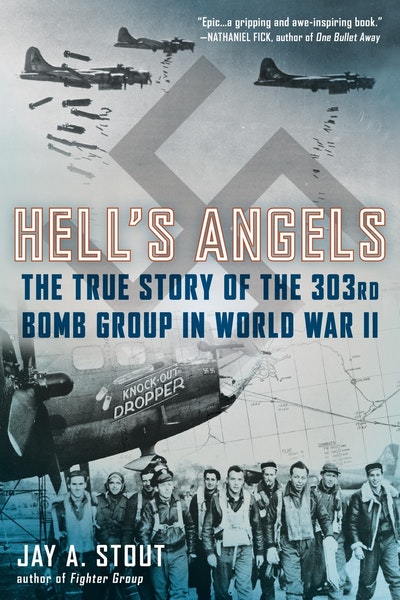 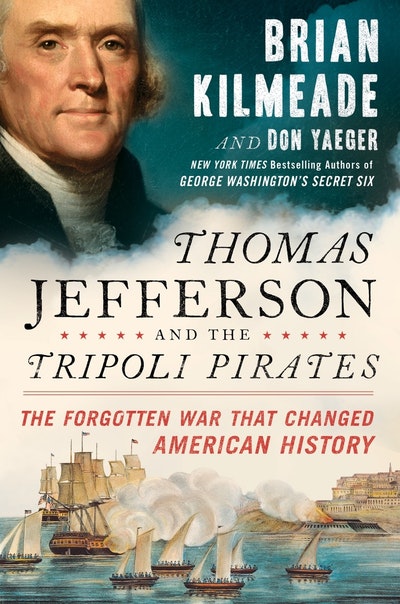