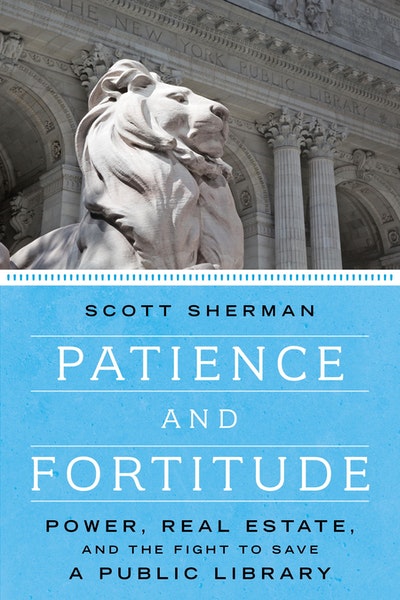 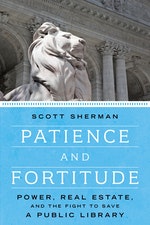 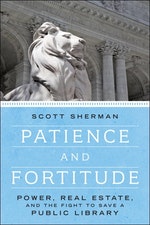 A riveting investigation of a beloved library caught in the crosshairs of real estate, power, and the people’s interests—by the reporter who broke the story

In a series of cover stories for The Nation magazine, journalist Scott Sherman uncovered the ways in which Wall Street logic almost took down one of New York City’s most beloved and iconic institutions: the New York Public Library.

In the years preceding the 2008 financial crisis, the library’s leaders forged an audacious plan to sell off multiple branch libraries, mutilate a historic building, and send millions of books to a storage facility in New Jersey. Scholars, researchers, and readers would be out of luck, but real estate developers and New York’s Mayor Bloomberg would get what they wanted.

But when the story broke, the people fought back, as famous writers, professors, and citizens’ groups came together to defend a national treasure.

Rich with revealing interviews with key figures, Patience and Fortitude is at once a hugely readable history of the library’s secret plans, and a stirring account of a rare triumph against the forces of money and power.

Praise for Patience And Fortitude 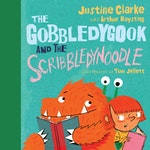 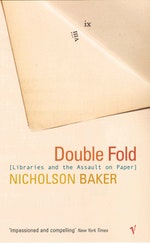 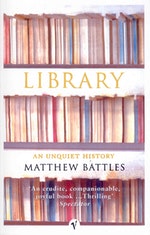