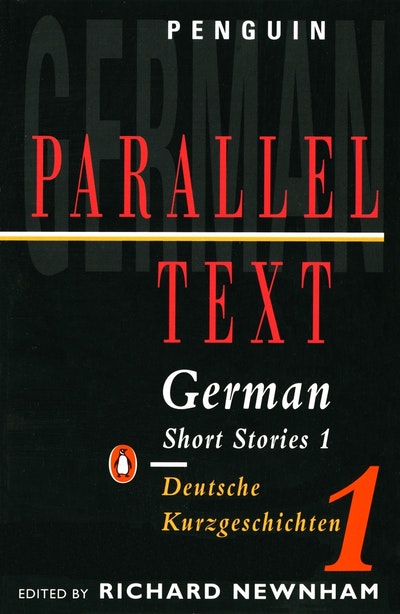 Much maligned in pre-war Germany, the short story enjoyed a creative rebirth in 1945. Initially imported by the Allies, the form also matched perfectly the prevailing mood of irony, objectivity and mistrust of the didactic.
With the original German text running alongside English translations, this collection features stories from eight outstanding post-war authors including Heinrich Böll, Ilse Aichinger and Reinhard Lettau which students will find both educational and engrossing. Böll’s opening story 'Pale Anna' follows a soldier returning home, his situation comparable to that of the writer in the first months of peace: he knows no-one and has few words not linked to painful memories. This poignant narrative is followed by a variety of tales representing the diversity of the time and including satires, explorations of private obsessions and experiments in form and language. 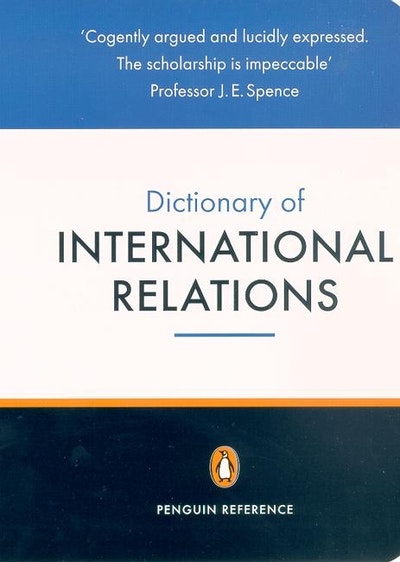