Pacific Payback: The Carrier Aviators Who Avenged Pearl Harbor at the Battle of Midway

Drawing on dozens of new interviews and oral histories, author Stephen L. Moore brings to life inspiring stories of individual sacrifice and bravery—and the sweeping saga of one of America's greatest triumphs.

But for the Dauntless dive-bomber crews of the USS Enterprise returning to their home base on Oahu, it was a morning from hell. Flying directly into the Japanese ambush at Pearl Harbor, they lost a third of their squadron and witnessed the heart of America's Navy broken and smoldering on the oil-slicked waters below.
Over the next six months – as the Japanese scored victory after victory – many of this small band of aviators were killed by enemy Zero fighters, antiaircraft fire, or deadly crash landings in the Pacific, while others were captured and spent years in POW camps.  Yet the Enterprise's Dauntless crews would be the first to strike an offensive blow against Japanese installations in the Marshall Islands, would be the first to sink a Japanese warship, and would shepherd the Doolittle Raiders' bombing of Tokyo.
Not until Midway, though, would Dauntless crews get the chance to settle the score…and change the course of World War II.

Drawing on dozens of new interviews and oral histories, author Stephen L. Moore brings to life inspiring stories of individual sacrifice and bravery—and the sweeping saga of one of America's greatest triumphs.

'[A] heartfelt tribute to the SBD pilots and radiomen . . . a valuable contribution to the history of the Pacific War.' John B. Lundstrom, author of The First Team 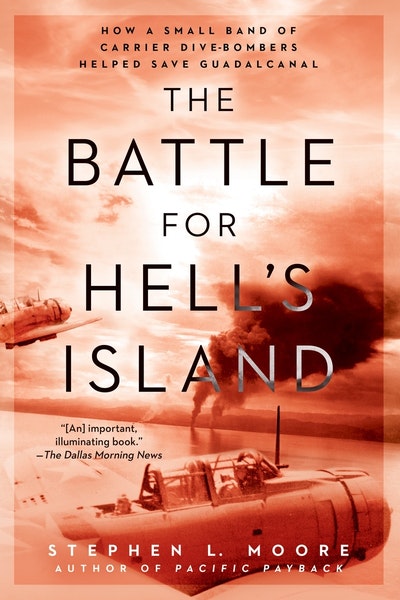 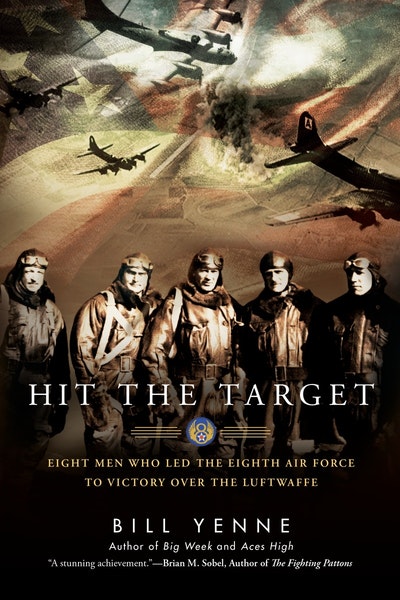 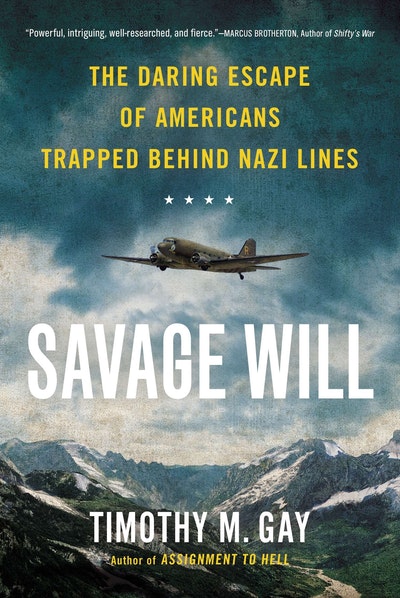