Reissued in paperback with a revised and expanded Introduction: In the late 1920s, Reimar Horten began experimenting with flying models equipped with fuselages, stabilizers, rudders, and elevators, but his life’s work involved systematically removing these components from models until he could achieve flight with only the wing. Not only were pure wings more difficult to design with the stability and controls needed to fly, they were harder to place in practical roles not already filled by conventional aircraft operating for less support and lower operational costs. Always seeking to increase performance and efficiency, Horten adopted a multidisciplinary approach after flying his first piloted wing in 1933, eventually breaking new ground in cockpit design and construction materials. His most important innovation was the unique pattern he developed to distribute lift over his wings, the result of his efforts to refine the aerodynamic control of all-wing aircraft, often while working alone and in difficult circumstances. Two days after Horten passed away in 1993, the Royal Aeronautical Society awarded him the British Gold Medal for Outstanding Achievement in Aeronautics. 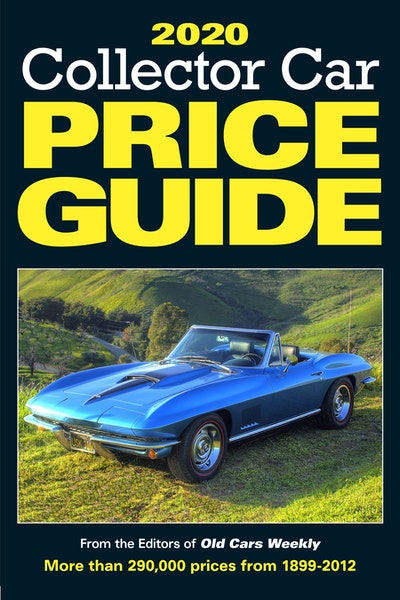 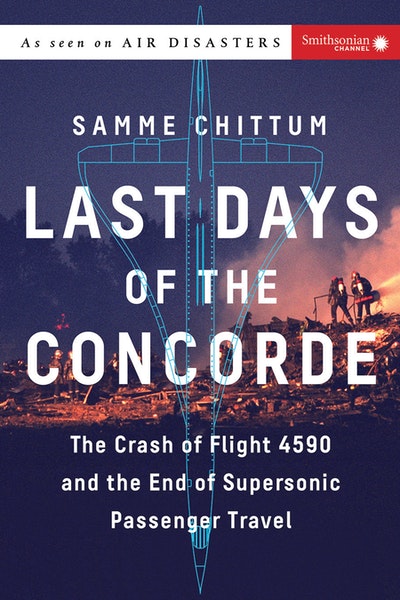 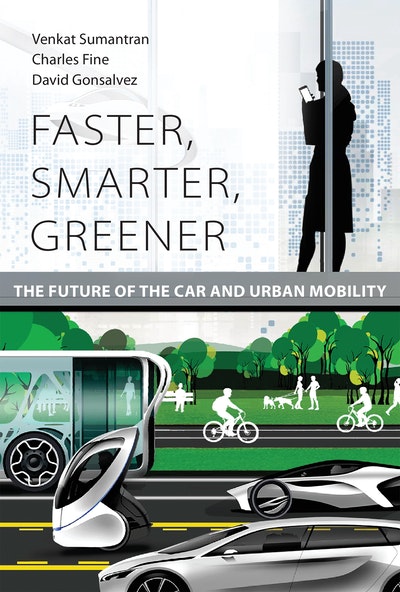 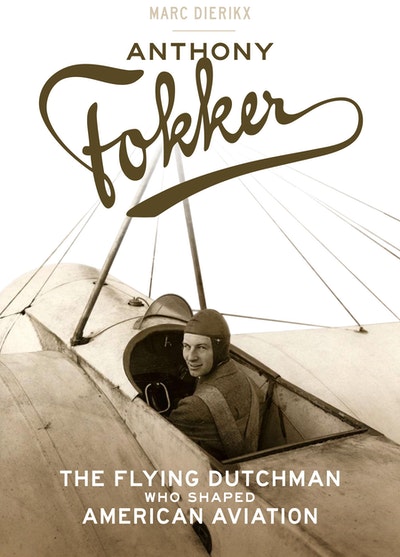 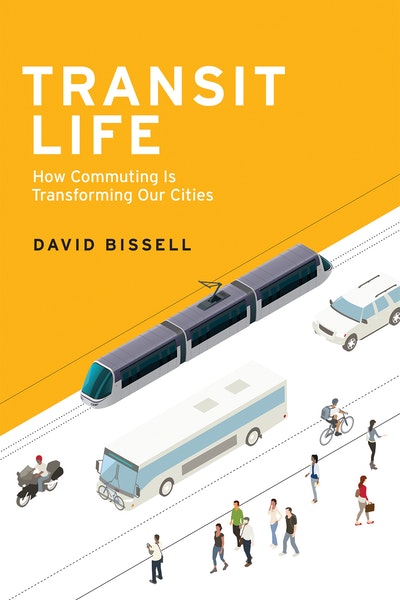 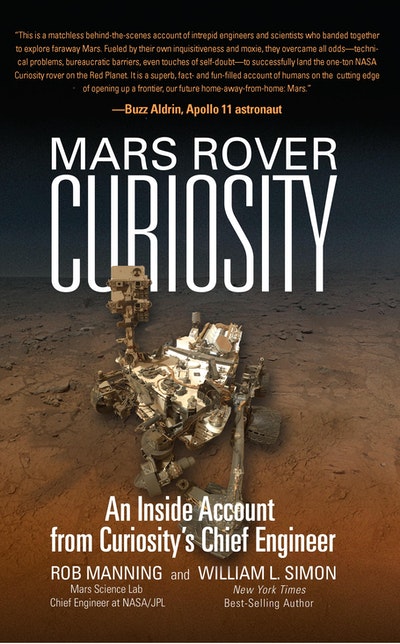 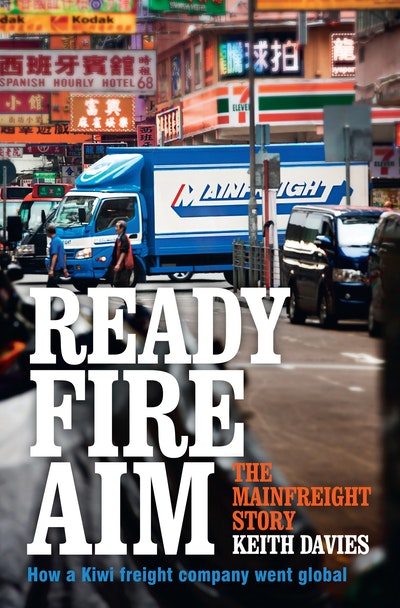 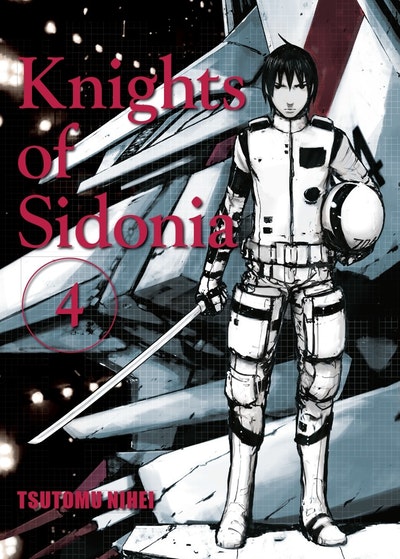 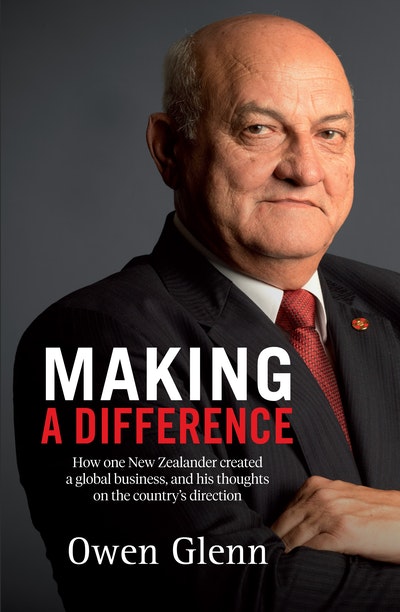