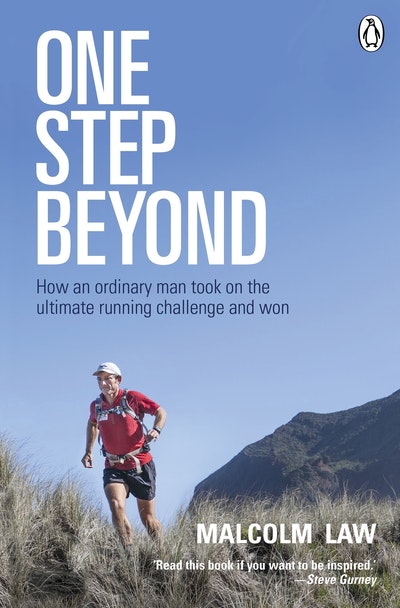 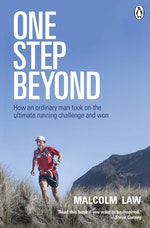 'Malcolm Law has dealt with loss and adversity, and has overcome it in an extraordinary way. One Step Beyond proves that while the human body may have its limitations, the human spirit is truly boundless.' — Dean Karnazes, author of Ultramarathon Man


Malcolm Law is an ordinary man who took on an extraordinary goal. Many said it was impossible – even Mal himself doubted whether he would succeed. But he had a secret weapon: he carried a photo of his late brother, Alan.
In November 2009, Mal set out to run New Zealand's seven mainland 'Great Walks' in seven days (the equivalent of nine mountain marathons), to ease an ancient pain, to honour Alan's memory and to raise funds for others battling leukaemia, the cruel illness that robbed him of his only brother.
What followed is an uplifting story of determination, courage, out-and-out hard yakka and, ultimately, triumph. We share the endorphin-fuelled ecstasy and the agony of doubts, fears, blood, sweat and tears that became Mal's life for nine months.
Vividly written and disarmingly candid, One Step Beyond is a story that will astound, enthral and inspire.

Malcolm Law was born in 1960 near Liverpool, England. After scraping through school he studied beer drinking at the University of Sheffield and somehow managed to fluke a BSc. in Geography. He spent several years working in London before moving to New Zealand in 1987, ostensibly to further his career in market research but in truth to pursue his love affair with wild places.

Since arriving in his adopted homeland he has explored the length and breadth of the country on foot, on wheels and in kayaks. He is the man behind Running Wild NZ (www.runningwildnz.com) – a community that encourages runners of all levels to explore the beautiful trails in New Zealand.

He lives in Auckland with his wife Sally and son Beinn. 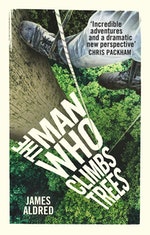 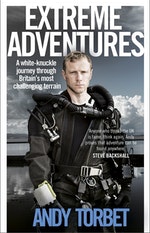 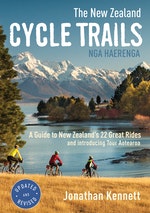 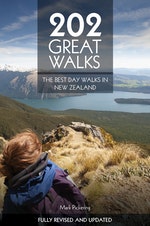 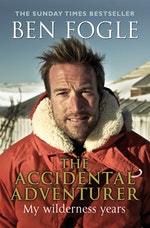 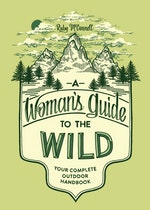 A Woman's Guide To The Wild
Ruby Mcconnell 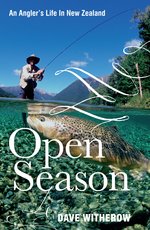 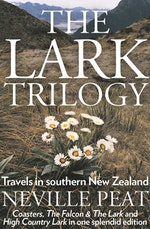 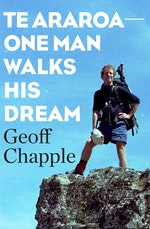 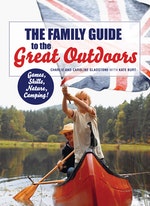 The Family Guide to the Great Outdoors
Charlie Gladstone 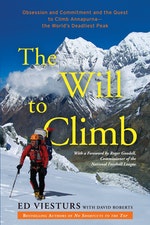 The Will To Climb
Ed Viesturs 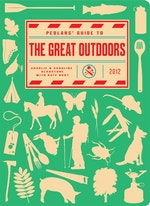 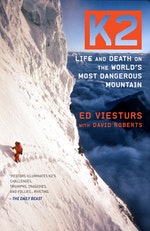 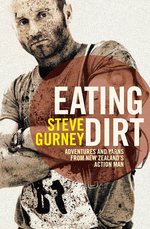 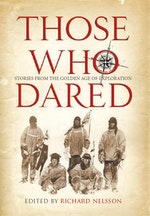 Those Who Dared
Richard Nelsson 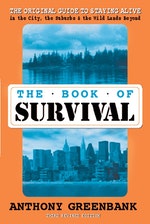 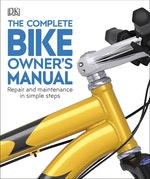