When we were eight, Dad cut me open from throat to stomach. In a forest in the wilds of British Columbia sat his work-shop, dusty and reeking of blood. He had skins hanging to dry and they brushed our foreheads as we crept through them. I shivered, even then, while Aggie grinned devilishly ahead of me, bolder than me by far. After summers spent wishing to know what happened in this shed I was suddenly desperate to be gone from it.

He’d caught a rabbit and though he’d let us stalk the woods with him he’d never shown us the act of killing.

Aggie was eager, and in her haste she kicked a brine barrel, her foot making a deep echoing thud, one I felt on my foot, too. Dad looked up and sighed. ‘You really want to see?’

‘Are you prepared for it?’

I could see the furry rabbit and all the blades. It wasn’t moving; dead already.

‘Come on over then.’

We went to either side of him, our noses peeking over his workbench. From here I could see all the fine colours of its pelt, russet browns and dusky oranges and warm creams and greys and whites and blacks. A kaleidoscope of colour, all designed, I supposed, to make it invisible and prevent this exact fate. Poor rabbit.

‘Do you understand why I’m doing this?’ Dad asked us.

‘We hunt only what we need and we give back to the ecosystem, we grow food, too, we live as self-sufficiently as we can,’ I said.

‘That’s right. So we pay our respects to this creature and thank it for sustaining us.’

‘Thank you,’ Aggie and I chimed. I had the feeling the rabbit could have cared less about our gratitude. Silently I bid it a glum apology. But all the while something was tingling in my belly, right down at the bottom of it. I wanted to get out of there. This was Dad’s realm, the furs and the blades and the blood, the smell he was always draped in, it had always been his realm and I wished it could stay that way; this felt like the opening of a door to a darker place, a crueller one, an adult one, and I didn’t know why she wanted this but if she did, if she did want it then I had to stay. Where Aggie went, I followed.

‘Waste is the true enemy of the planet,’ we said.

‘All right, first we cut from throat to stomach.’

The tip of his blade went to the fur of the rabbit’s throat and I knew I had made a mistake. Before I could slam my eyes shut the knife opened my throat and sliced my skin in one long swift motion to my tummy.

I hit the floor hard, cut open and spilling. It felt so real, I was sure there must be blood and I screamed and screamed and Dad was shouting now too and the knife dropped and Aggie dropped and she pulled me tight against her. Her heartbeat pressed to mine. Her fingers drumming a rhythm against my spine. And in her skinny arms I was intact again. Myself, with no blood and never in fact a wound at all.

I had always known there was something different about me, but that was the day I first recognised it to be dangerous. It was also the day, as I stumbled out of the shed into a long violet dusk, that I looked to the trees’ edge and saw my first wolf, and it saw me.

Now, in a different part of the world, the dark is heavy and their breathing is all around. The scent has changed. Still warm, earthy, but muskier now, which means there’s fear in it, which means one of them is awake.

Easy, I bid her without words.

She is wolf Number Six, the mother, and she watches me from her metal crate. Her pelt is pale as a winter sky. Her paws haven’t known the feel of steel until now. I’d take that knowledge from her if I could. It’s a cold knowing. Instinct tells me to try to soothe her with soft words or a tender touch but it’s my presence that scares her most, so I leave her be.

I move lightly past the other crates to the back of the truck’s container. The rolling door’s hinges rasp as they let me free. My boots hit the ground with a crunch. An eerie world, this night place. A carpet of snow reaches up for the moon, glowing for her. Naked trees cast in silver. My breath making clouds.

I rap on the driver’s side window to wake the others. They’ve been sleeping in the cabin of the truck and blink blearily at me. Evan has a blanket pulled over him; I can feel the scratchy edge of it against my neck.

‘Six is awake,’ I say, and they know what it means.

There was meant to be press here for this, government officials and heads of departments and armed guards; there was meant to be fanfare. Instead we have been hamstrung by a last-minute motion meant to delay us until the stress of this prolonged journey causes our animals to die. Our enemies would have us keep them caged until their hearts give out. But I won’t have it. So we are four – three biologists and one vet – stealing, moonlit, into a forest with our precious cargo. Silent and unseen. Without permission. The way it always should have begun.

There’s no more road for the truck so we’re on foot. We lift Number Six’s container first, Niels and I taking a back corner each while burly Evan carries the front on his own. Amelia, our vet and the only local among us, will remain here with the other two containers to keep watch. It’s a little over half a mile to the pen, and the snow is deep. The only sound Six makes is a soft panting that signals her distress.

A loon calls, distinct and lovely.

I wonder if it stirs her, that lonely cry in the night, a recognition of the same ancient call she makes. But if it does, then she doesn’t reply in any way I can interpret.

It seems to take an age to reach the pen, but eventually I make out its chain-link boundary. We place Six’s container inside the gate and head back for the other two animals. I don’t like leaving her unguarded, but very few know where in the forest these pens have been placed.

Next we carry male wolf Number Nine. He is a massive creature, so this second hike is harder than the first, but he hasn’t woken from his sleep so there is that, at least. The third wolf is a yearling female, Number Thirteen. She is Six’s daughter, and lighter than either of the adults, and we have Amelia for this last journey. By the time we have carried Thirteen to the pen it’s nearly dawn and exhaustion has set into my bones, but there is excitement, too, and worry. Female Number Six and male Number Nine have never met. They are not from the same pack. But we are placing them in a pen together in the hope they will decide they like each other. We need breeding pairs for this to work.

It’s just as likely they’ll kill each other.

We open the three containers and move out of the pen.

Six, singularly conscious, doesn’t move. Not until we retreat as far as we can without losing sight of them. She doesn’t like the scent of us. Soon we see her lithe form rise and pad out onto the snow. She is nearly as white as the ground she walks so lightly upon; she, too, glows. A few seconds pass as she lifts her muzzle to smell the air, maybe taking note of the leather radio collar we have placed around her neck, and then, instead of exploring the new world, she lopes quickly to her daughter’s container and lies beside it.

It stirs something in me, something warm and fragile I have come to dread. There is danger here for me.

Dawn burnishes the world from grey to golden and as the sun rises the other two animals stir from their drugged sleep. All three wolves emerge from their containers into their single acre of glittering forest. For now, it’s all the space they’ll be given and it’s not enough, I wish there didn’t have to be fences at all.

Turning back for the truck, I say, ‘No names. She’s Number Six.’

Not long ago, not in the grand scheme of things, this forest was not small and sparse but strong and bursting with life. Lush with rowan trees, aspen, birch, juniper and oak, it stretched itself across a vast swathe of land, colouring Scotland’s now- bare hills, providing food and shelter to all manner of untamed thing.

And within these roots and trunks and canopies, there ran wolves.

Today, wolves once again walk upon this ground, which has not seen their kind in hundreds of years. Does something in their bodies remember this land, as it remembers them? It knows them well; it has been waiting for them to wake it from its long slumber. 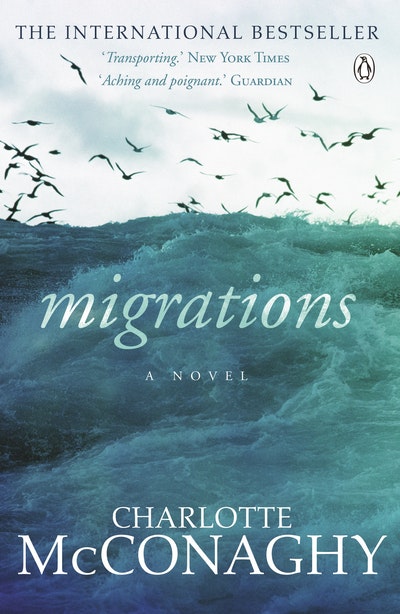 The animals are dying. Soon we will be alone here. 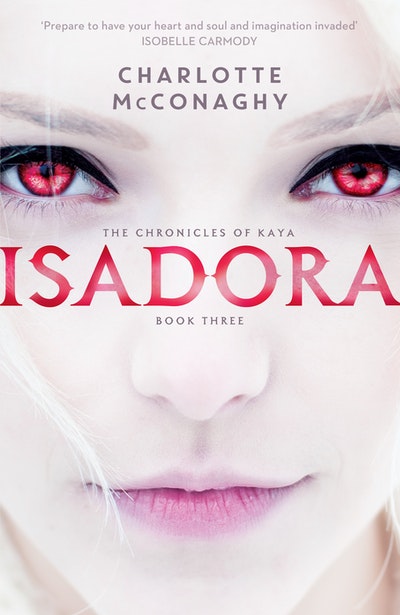 I woke with his name on my lips and it burned. 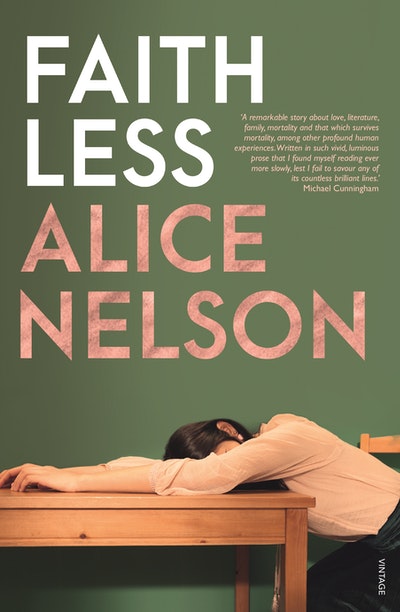 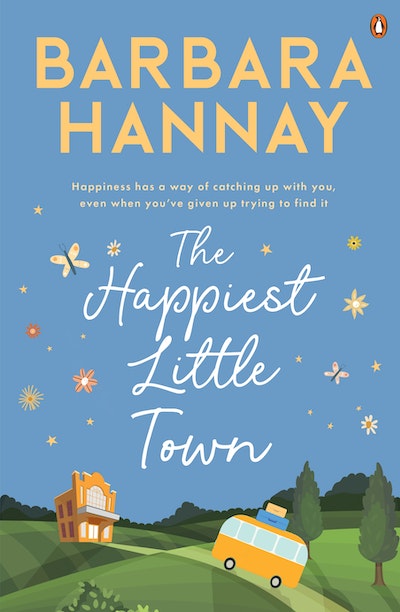 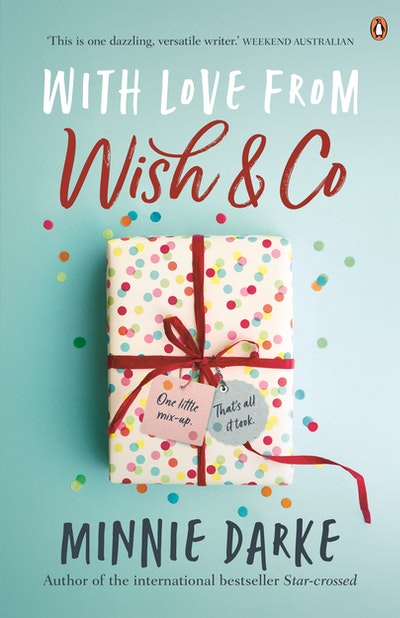 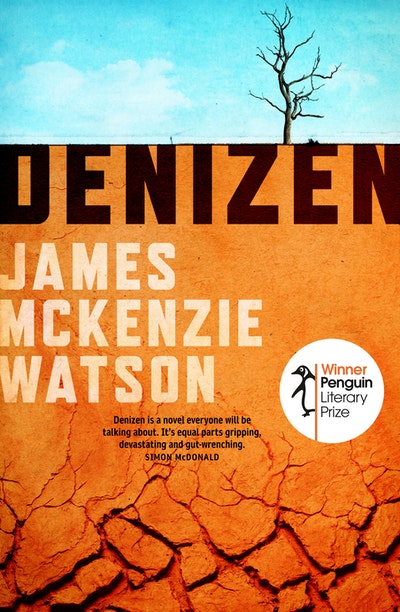 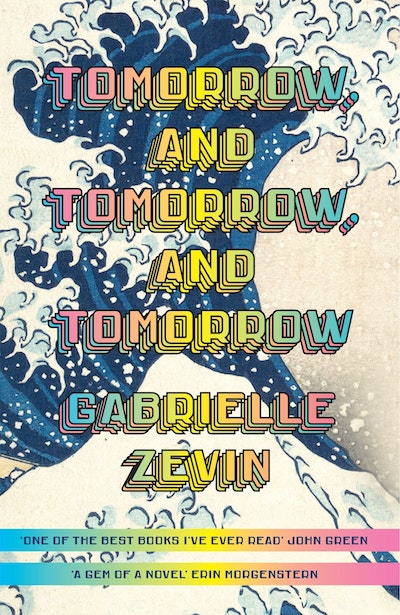 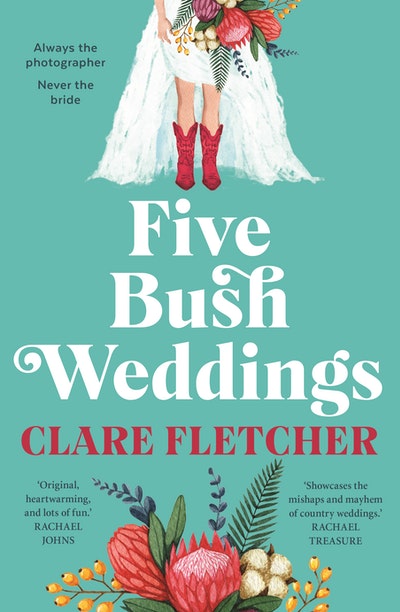 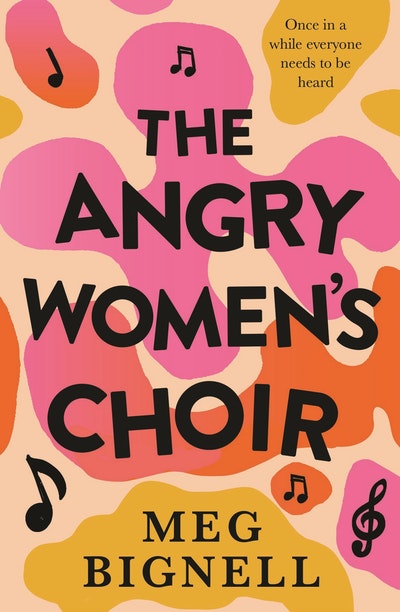 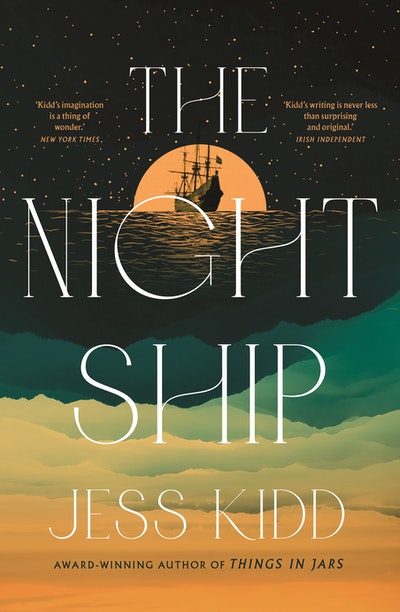 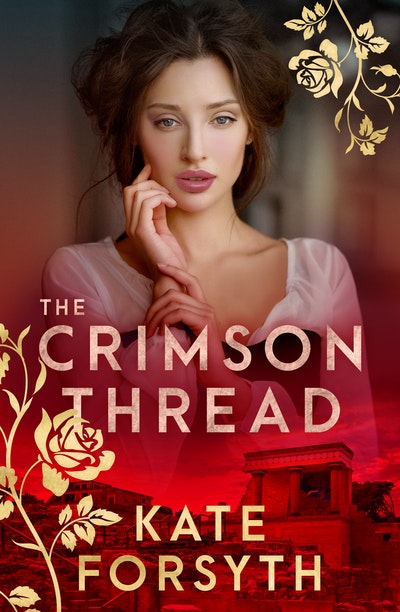