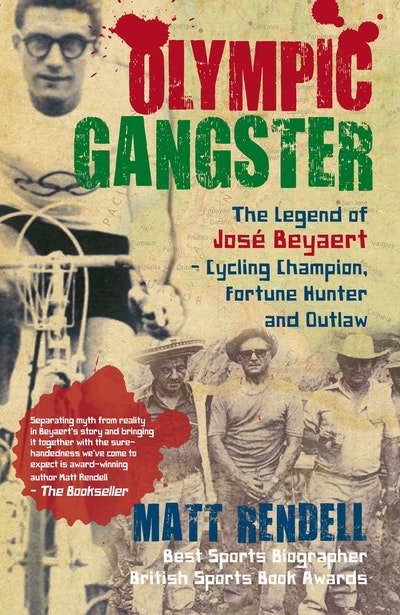 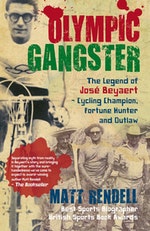 Restlessly vital and possessed of great physical strength, José Beyaert lived many lives. During the Second World War, he boxed and trafficked arms for the Resistance on his bicycle. After it, he became an international cyclist. In 1948, a mile from the end of the Olympic road race around Windsor Park, he broke away alone to take the gold medal and started an adventure that would last the rest of his life.

A Tour de France rider in the sport's golden age, José was invited to open a new velodrome in Colombia, South America. He travelled, intending to stay a month. Instead, driven by his thirst for adventure, he stayed for fifty years, becoming by turns athlete, coach, businessman, emerald-trader, logger, smuggler, perhaps even hired killer.

Matt Rendell, who knew José Beyaert and met many of his family, friends and associates, tells the fascinating story of an almost-forgotten sporting hero who, incapable of living by other people's rules, lived his many lives on his own terms.

Matt Rendell is the author of several other books, including the award-winning King of the Mountains and The Death of Marco Pantani, and most recently Olympic Gangster. He is married and divides his time between Bristol and Medellín, Colombia. 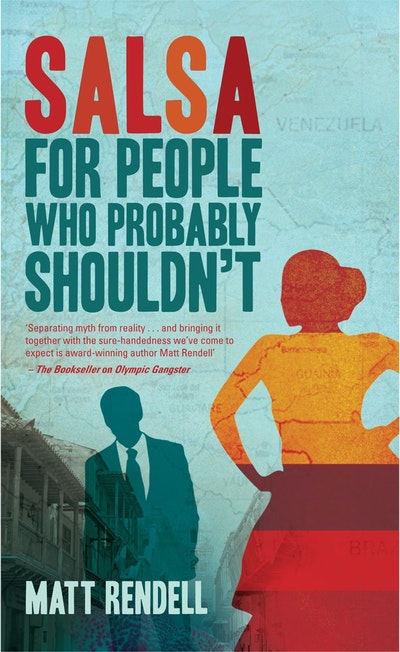 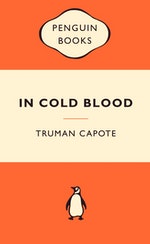 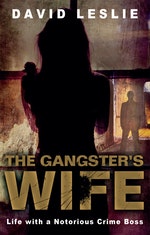 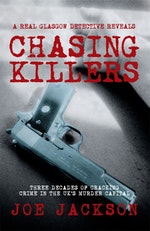