The first one-volume hardcover edition of the eleven autobiographical stories that were closest to Updike's heart. With full-cloth binding and a silk ribbon marker. EVERYMAN'S POCKET CLASSICS.

In an interview, Updike once said, "If I had to give anybody one book of me, it would be the Olinger Stories." These stories were originally published in The New Yorker and then in various collections before Vintage first put them together in one volume in 1964, as a paperback original. They follow the life of one character from the age of ten through manhood, in the small Pennsylvania town of Olinger (pronounced, according to Updike, with a long O and a hard G), which was loosely based on Updike's own hometown. "All the stories draw from the same autobiographical well," Updike explained, "the only child, the small town, the grandparental home, the move in adolescence to a farm." The selection was made and arranged by Updike himself, and was prefaced by a lovely 1,400-word essay by the author that has never been reprinted in full elsewhere until now. 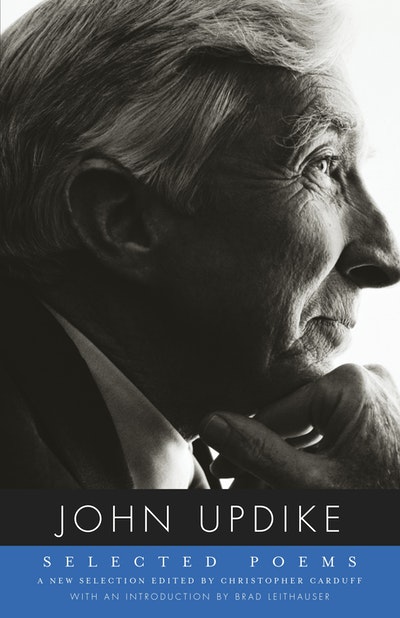 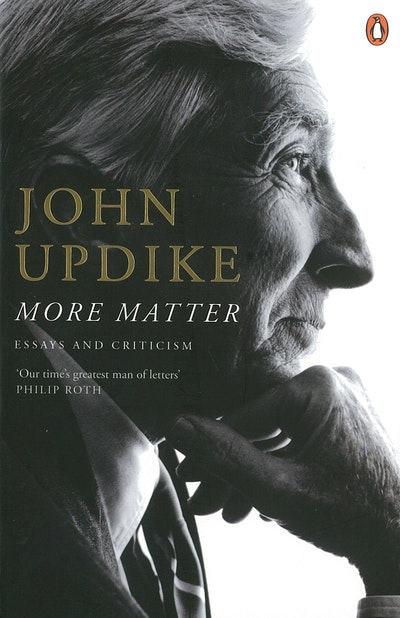 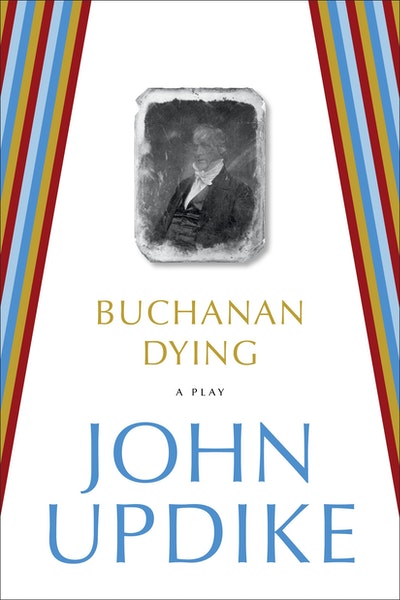