An accessible and authoritative introduction to Nuclear Deterrence for adult readers

Part of the new Ladybird Expert series, Nuclear Deterrence is an accessible and authoritative introduction to the deterrent tactics employed to prevent war, drawing on the unprecedented power of nuclear weapons.

Written by celebrated historian and professor of War Studies Sir Lawrence Freedman, Nuclear Deterrence explores the history behind the world's most lethal weapon.

You'll learn about the history of the arms race, the implications of mutual assured destruction, the consequences of nuclear proliferation, and why disarmament proved to be so difficult.

The artwork is gloriously retro, echoing the original Ladybird house style but containing completely up to date information. 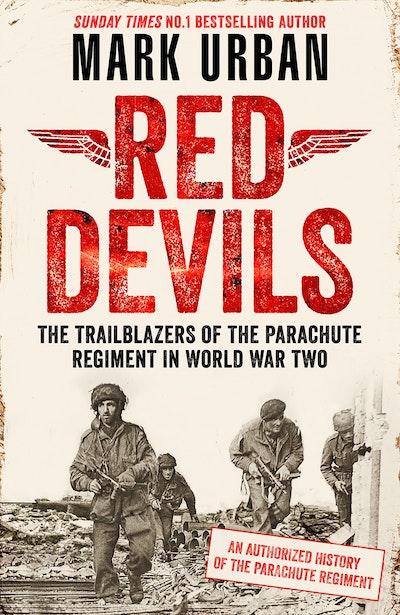 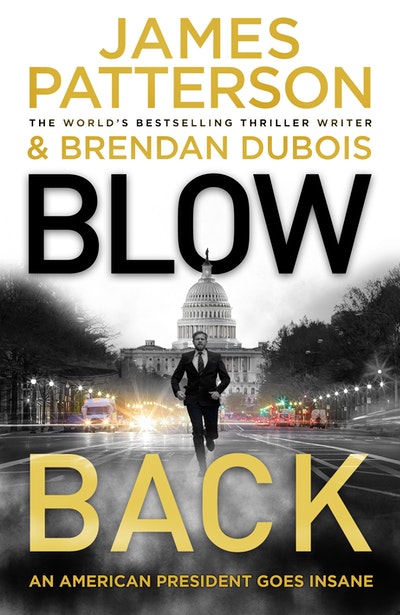