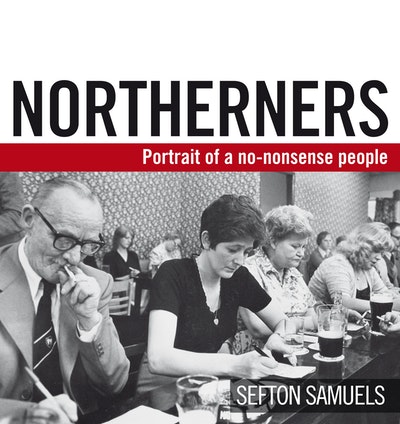 Over 200 evocative images by the iconic photographer of the north, Sefton Samuels, that capture the spirit, humour and character of the region

The word 'northern' conjures plenty of stereotypical images; men in flat caps, cobbled streets, pies and rain. But beyond the clichés lies a region rich in its diversity, devilish in its humour and fertile in its culture, and it is these characteristics that iconic photographer Sefton Samuels has captured faithfully over four decades, and are compiled here in Northerners.

Described by the Guardian as 'the photographic equivalent of Ken Loach', Samuels shot legendary figures of northern life, from Alan Bennett to Morrissey, LS Lowry to George Best and Sir Ben Kingsley, but most famously and vividly he captured the realities of everyday life across the north.

With snatched shots of children cheekily mugging to his camera, pictures of the more grandiose members of society at the local hunt, photos of the bleaker side of life with the riots in Moss Side, and snaps of the young and fashionable posing as they hang around with nothing to do, Northerners reveals a photographer at one with his subject; and a region whose open character was meant to be captured through a lens.

Sefton Samuels is one of Britain's iconic photographers. Born in Manchester in 1931, he left Manchester Grammar School at 16 and trained in textiles. Although an accomplished jazz drummer, Sefton's true genius lay with photography, and over a four-decade career he has supplied images for national newspapers, the BBC and Granada TV. His trademark style of poignant photojournalism edged with northern humour was developed on the streets of Manchester, the city he still lives in today. 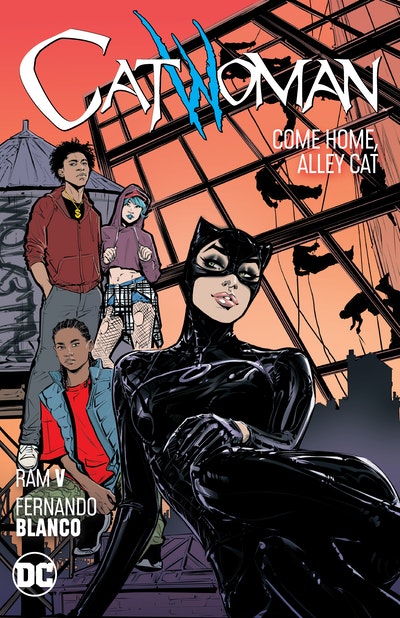