Norbert Wiener's celebrated autobiography, available for the first time in one volume.Norbert Wiener—A Life in Cybernetics combines for the first time the two volumes of Norbert Wiener's celebrated autobiography. Published at the height of public enthusiasm for cybernetics—when it was taken up by scientists, engineers, science fiction writers, artists, and musicians—Ex-Prodigy (1953) and I Am a Mathematician (1956) received attention from both scholarly and mainstream publications, garnering reviews and publicity in outlets that ranged from the New York Times and New York Post to the Virginia Quarterly Review.
Norbert Wiener was a mathematician with extraordinarily broad interests. The son of a Harvard professor of Slavic languages, Wiener was reading Dante and Darwin at seven, graduated from Tufts at fourteen, and received a PhD from Harvard at eighteen. He joined MIT's Department of Mathematics in 1919, where he remained until his death in 1964 at sixty-nine. In Ex-Prodigy, Wiener offers an emotionally raw account of being raised as a child prodigy by an overbearing father. In I Am a Mathematician, Wiener describes his research at MIT and how he established the foundations for the multidisciplinary field of cybernetics and the theory of feedback systems. This volume makes available the essence of Wiener's life and thought to a new generation of readers. 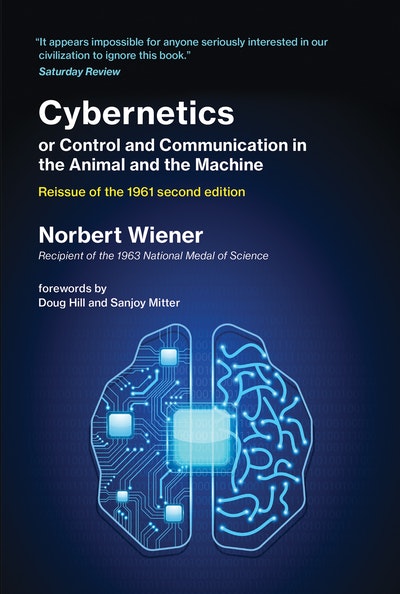 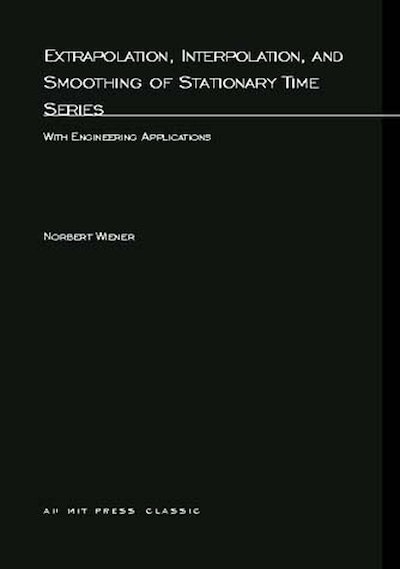