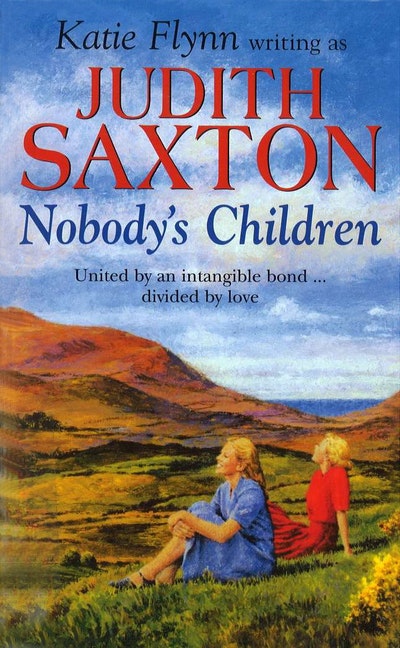 Madeleine - the spoilt daughter of wealthy parents who abandons her babies to search for the only man she will ever have.Megan - hungry for affection and for the twin she can barely remember, she has needs which not even the most loving of foster families can fully satisfy.Marsha - the lucky little rich girl who always gets what she wants ,especially when her desires are the same as her sister's. So when fate brings them together she sees no reason why she should not have everything Megan has - even Danny.Nobody's Children is the saga of twins, separated at birth but drawn together by an intangible bond... and of their mother, the beautiful, unhappy child bride, forever searching, forever unsatisfied. 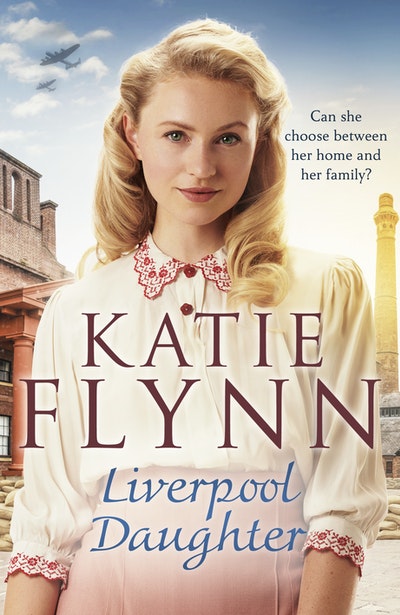 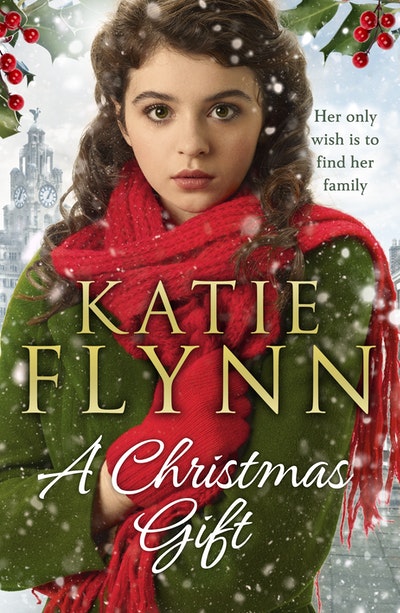 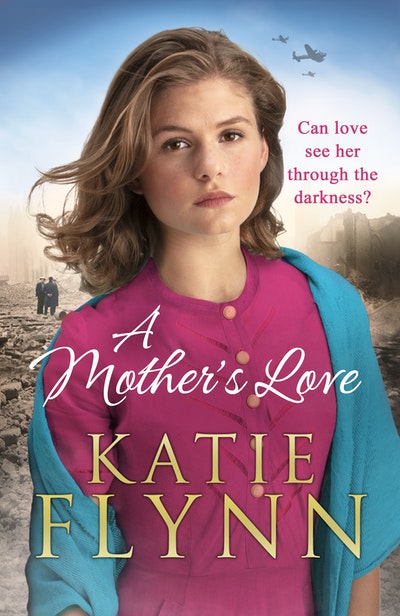 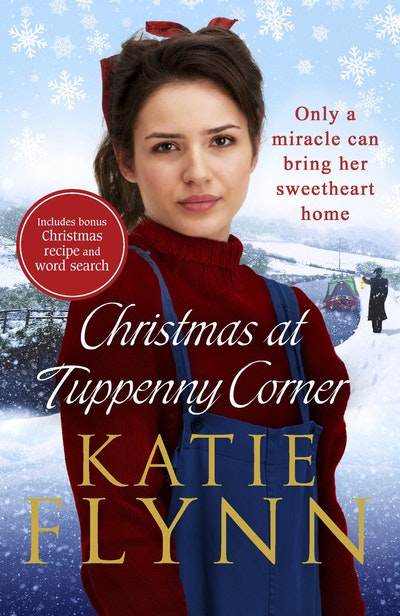 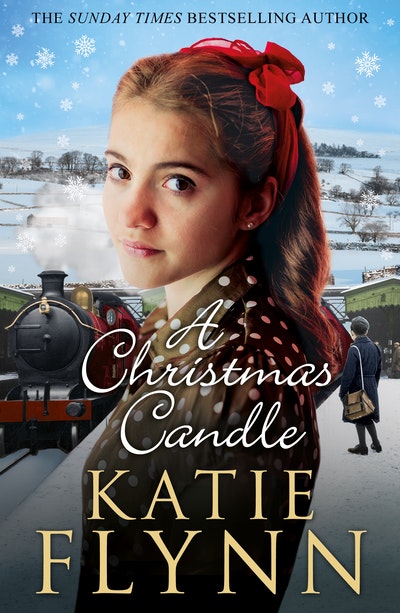