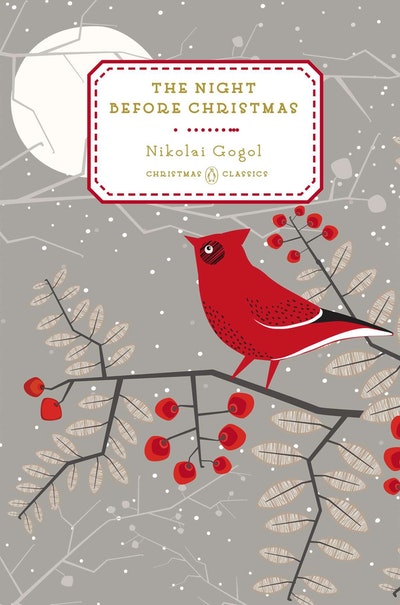 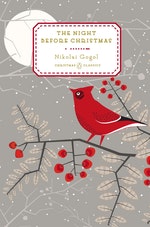 Zany and mischievous, and drawing inspiration from the folk tales of Gogol's far-flung village in Ukraine, The Night Before Christmas is the basis for many movie and opera adaptations, and is still read aloud to children on Christmas Eve in Ukraine and Russia.

Gogol's classic, uproarious folktale, presented in a beautiful hardcover edition perfect for giving as a gift.
Written in 1831, this dark tale relates the adventures of Vakula, the blacksmith, in his fight against the devil, who has stolen the moon above the village of Dikanka and is wreaking havoc on its inhabitants, all to win the love of the most beautiful girl in town. The basis for many film and opera adaptations, and still a story traditionally read aloud to children on Christmas Eve in Ukraine and Russia, The Night Before Christmas is the best holiday tale by the man whom Vladimir Nabokov called 'the greatest writer Russia has yet produced'.
Nikolai Gogol (1809-1852) was the son of a Ukrainian gentleman farmer. He attended a variety of boarding schools, where he proved an indifferent student but was admired for his theatrical abilities. In 1828 he moved to St. Petersburg and began to publish stories, and by the mid-1830s he had established himself in the literary world and been warmly praised by Pushkin. In 1836, his play The Inspector-General was attacked as immoral, and he left Russia, remaining abroad for most of the next dozen years. During that time he wrote two of his best-known stories, 'The Nose' and 'The Overcoat,' and in 1842 he published the first section of his masterpiece Dead Souls. Gogol became increasingly religious as the years passed, and in 1847 he became the disciple of an Orthodox priest who influenced him to burn the second part of Dead Souls and then abandon writing altogether. After undertaking an extreme fast, he died at the age of forty-two. 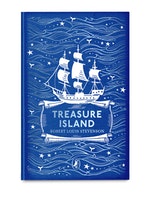