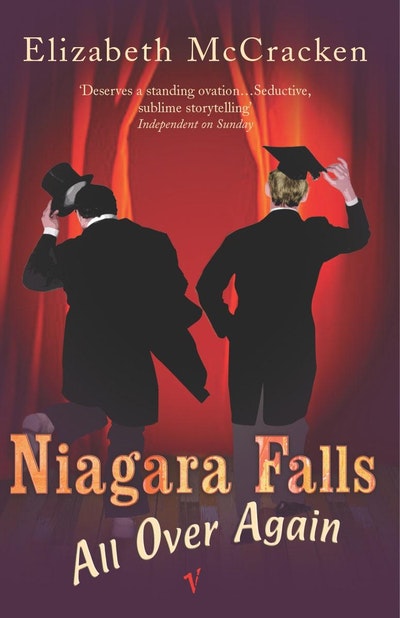 Niagara Falls All Over Again 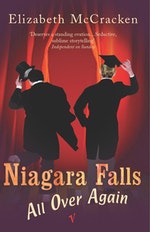 Born into a Jewish family in small-town Iowa, Mose Sharp couldn't leave home soon enough, By sixteen Mose had already joined the vaudeville circuit. But he knew one thing from the start: 'I needed a partner'. Then, an ebullient, self-destructive comedian named Rocky Carter came crashing into his life -and a thirty-year partnership was born. But as the comedy team of Carter and Sharp thrived from the vaudeville backwaters to Broadway to Hollywood, a funny thing happened amid the laughter: it was Mose who had all the best lines offstage. And soon, cracks were appearing in their complex relationship. ..until one unforgivable act leads to another and a partnership begins to unravel.

Spanning the waning years of vaudeville and the golden age of Hollywood, NIAGRA FALLS ALL OVER AGAIN chronicles a flawed, passionate friendship over thirty years, weaving a powerful story of family and love, grief and loss. 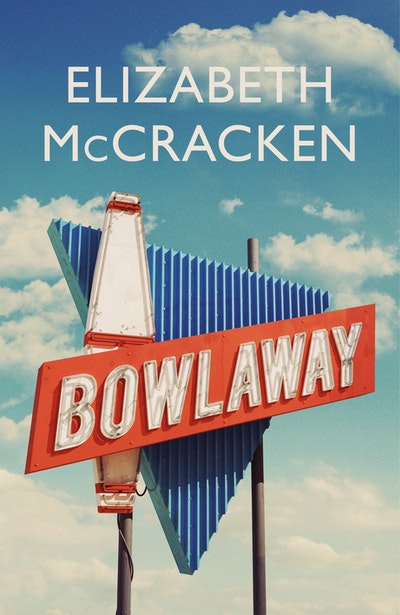 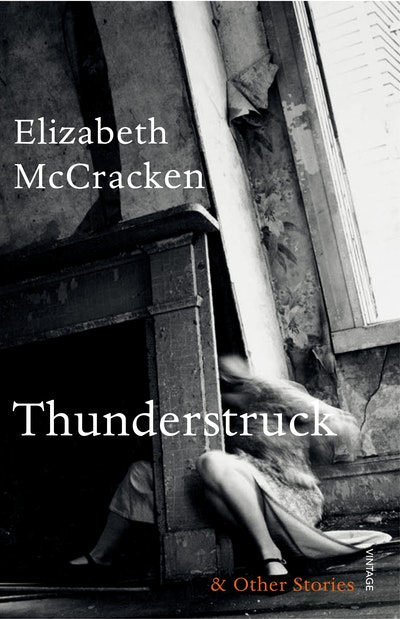 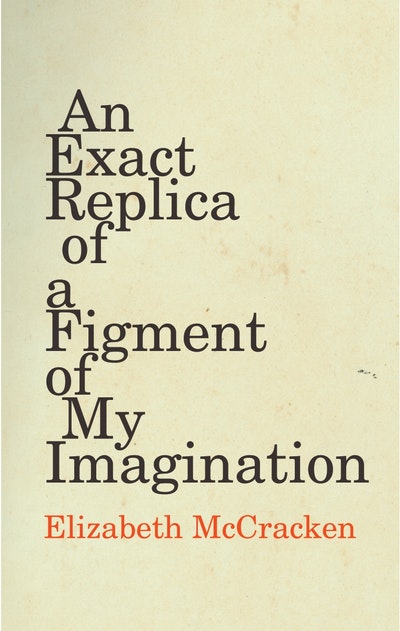 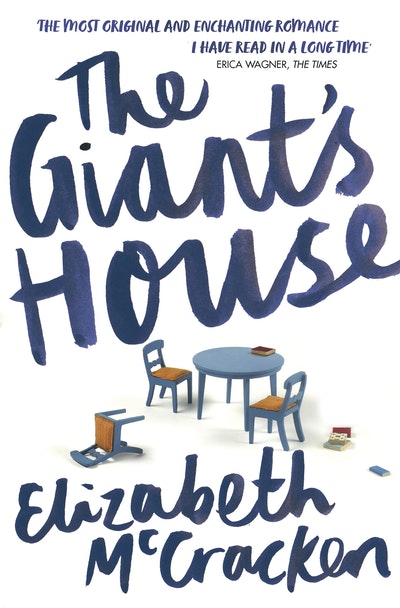