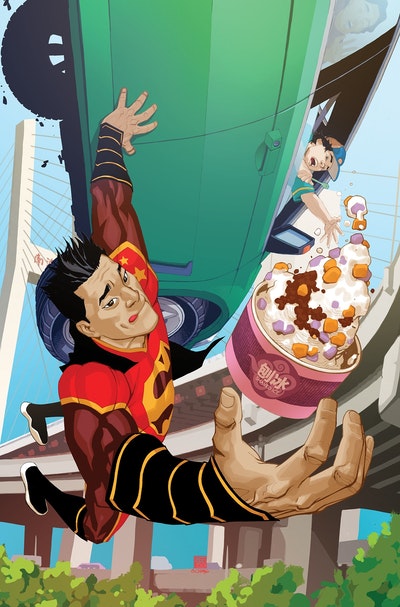 Shanghai falls--and Emperor Super-Man rules the ashes! With an army of super-villains on the streets, the Justice League of China leads the movement to take the city back. It's up to I-Ching and the New Flash of China to snap Kenan out of it and save Shanghai. As Kenan fights to save his city and its people, a final casualty shakes the young hero to his solid-steel core. 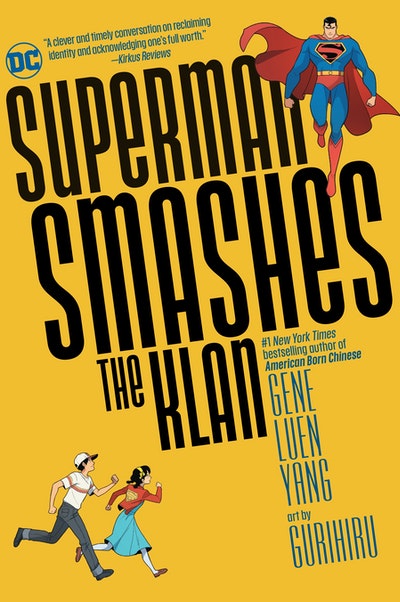 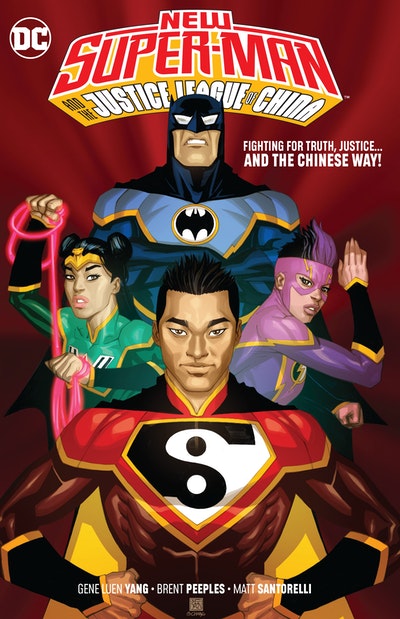 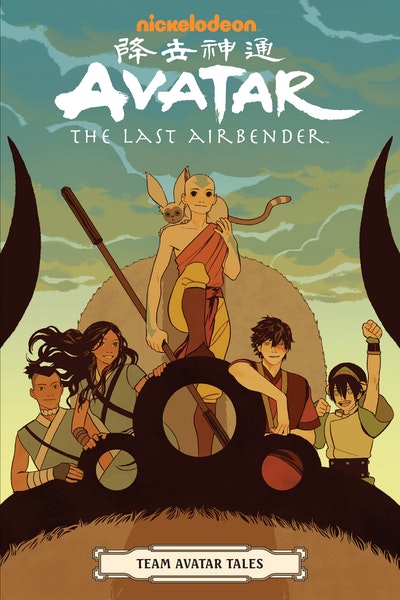 "NEW SUPER-MAN will break the mold."--IGN "Allows for thorough character set-up, the plot is as straight-forward and clean as they come, and the panels are colorful and kinetic."--Newsarama