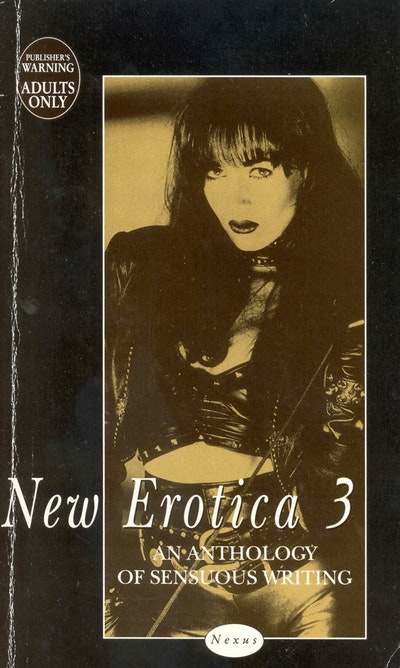 An Anthology of Sensuous Writing 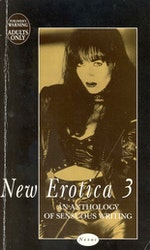 Gillian Lynne is one of the world's pre-eminent choreographers, the groundbreaking creative force behind blockbusters such as Cats and Phantom of the Opera. But she started her career as a ballerina, learning to dance alongside Margot Fonteyn during the Second World War.

A Dancer in Wartime tells the story of Gillian's extraordinary childhood. From Miss Madeleine Sharp's Ballet Class for Young Ladies in Bromley to being evacuated with her theatre school to a crumbling pile in rural Leicestershire, where dance classes took place in the faded ballroom and along the overgrown terrace, Gillian's talent and dedication shone. Whether performing in the West End with doodlebugs falling, or touring a devastated Europe to entertain the troops, the early years were hard, exciting and dramatic.

And when the call came to join Sadler's Wells – well, what ballerina hopeful could have asked for more?