Creating Infrastructures for a Public Right to Hear

Reimagining press freedom in a networked era: not just a journalist's right to speak but also a public's right to hear.In Networked Press Freedom, Mike Ananny offers a new way to think about freedom of the press in a time when media systems are in fundamental flux. Ananny challenges the idea that press freedom comes only from heroic, lone journalists who speak truth to power. Instead, drawing on journalism studies, institutional sociology, political theory, science and technology studies, and an analysis of ten years of journalism discourse about news and technology, he argues that press freedom emerges from social, technological, institutional, and normative forces that vie for power and fight for visions of democratic life. He shows how dominant, historical ideals of professionalized press freedom often mistook journalistic freedom from constraints for the public's freedom to encounter the rich mix of people and ideas that self-governance requires. Ananny's notion of press freedom ensures not only an individual right to speak, but also a public right to hear.
Seeing press freedom as essential for democratic self-governance, Ananny explores what publics need, what kind of free press they should demand, and how today's press freedom emerges from intertwined collections of humans and machines. If someone says, “The public needs a free press,” Ananny urges us to ask in response, “What kind of public, what kind of freedom, and what kind of press?” Answering these questions shows what robust, self-governing publics need to demand of technologists and journalists alike. 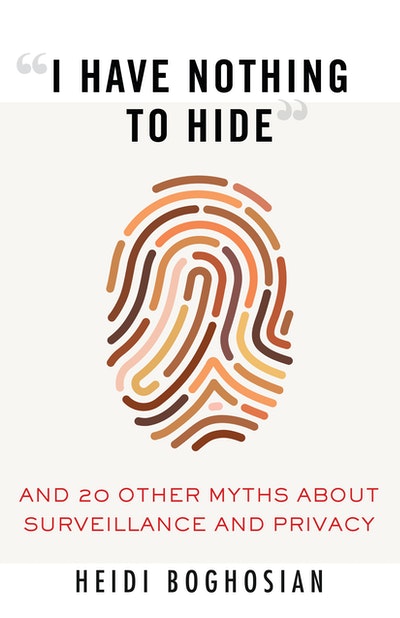