Readers thought the boys were bad—but wait until they get a peek at the wild desires of the girls. #1 New York Times bestselling author Lora Leigh delivers the third book in the Nauti Girls series, taking the sexy adventures of the Mackay cousins to the limit—and beyond.

Zoey Mackay is as tough and savvy as anyone. But when an unknown assailant slips her a psychoactive drug, she descends into a literal nightmare of violence and blood. And even after she wakes, the horror haunts her, spurring her to learn how to defend herself. But her defense may not be enough for a different kind of opponent.
Enigmatic Homeland Security honcho Chatham Bromleagh Doogan is a man with power and the will to use it. When he rescues Zoey from the depths of her drug-induced delirium, he swears to find the bastards who almost destroyed her spirit and make them pay.

But when the shadowy threat returns, will Zoey and Doogan have the strength to hold onto each other and survive the coming storm? 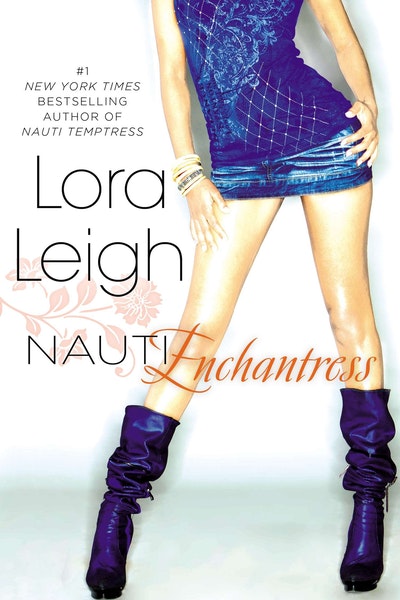 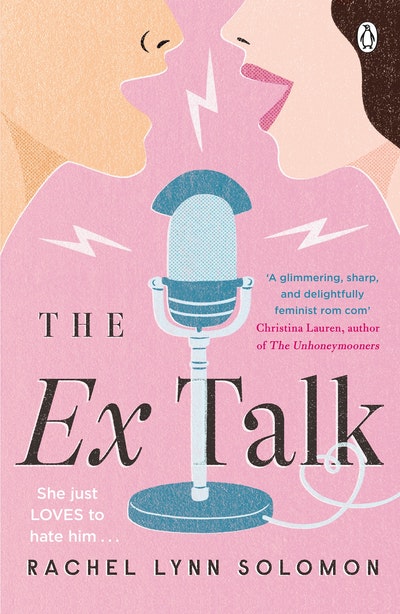 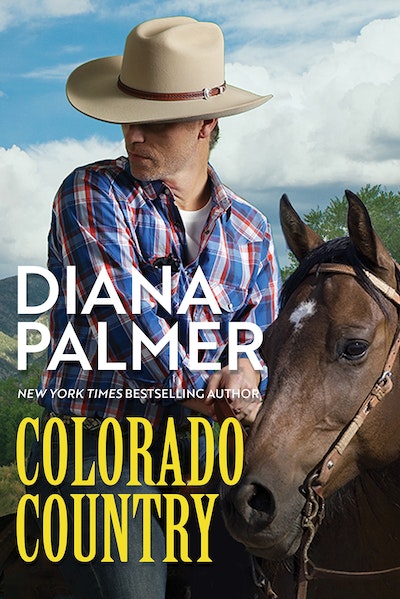 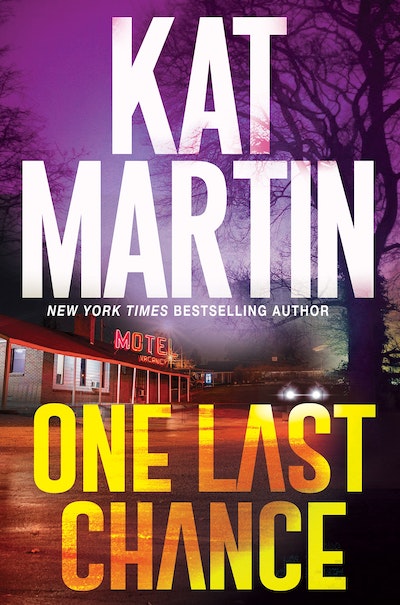 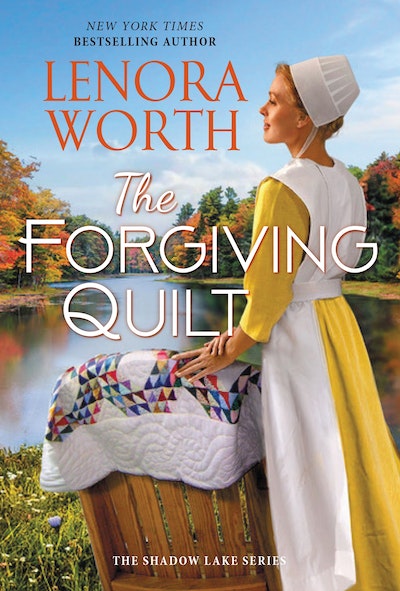 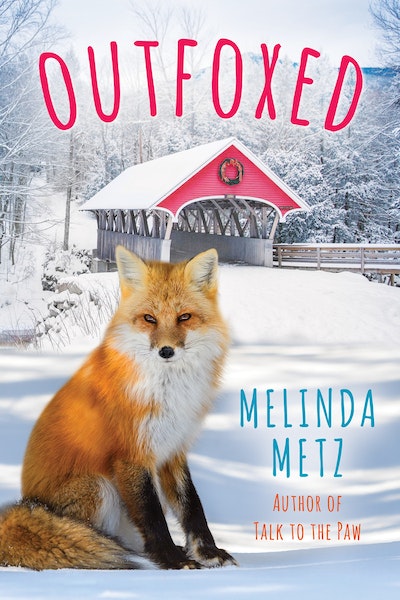 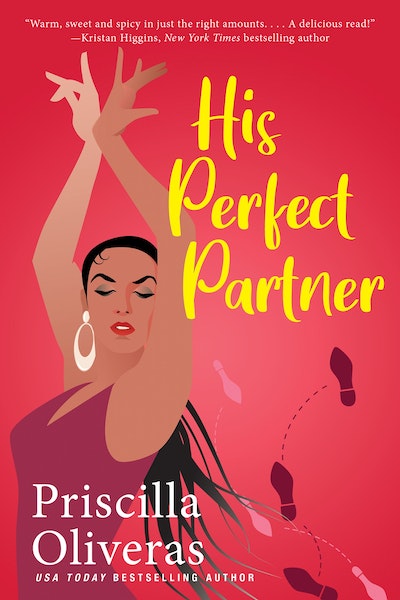 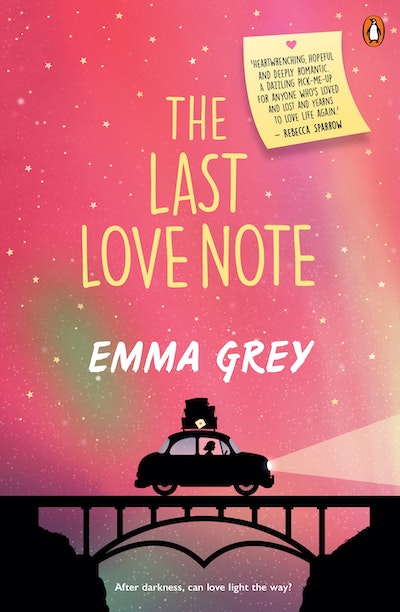