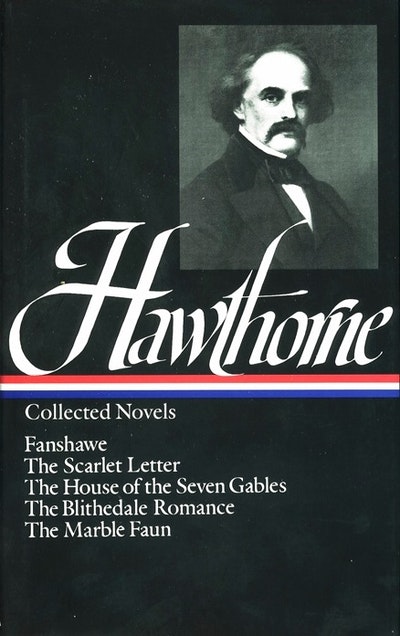 Here, in one Library of America volume, are all five of Hawthorne’s world-famous novels. Written in a richly suggestive style that seems remarkably contemporary, they are permeated by his own history as well as America’s.

In The House of the Seven Gables, for example, Hawthorne alludes to his ancestor’s involvement in the Salem witch trials, as he follows the fortunes of two rival families, the Maules and the Pyncheons. The novel moves across 150 years of American history, from an ancestral crime condoned by Puritan theocracy to reconciliation and a new beginning in the bustling Jacksonian era.

Considered Hawthorne’s greatest work, The Scarlet Letter is a dramatic allegory of the social consequences of adultery and the subversive force of personal desire in a community of laws. The transgression of Hester Prynne and Arthur Dimmesdale; the innate lawlessness of their bastard child, Pearl; and the torturous jealousy of the husband Roger Chillingworth eventually erupt through the stern reserve of Puritan Boston. The Scarlet Letter engages the moral and romantic imagination of readers who ponder the question of sexual freedom and its place in the social world.

Fanshawe is an engrossing apprentice work that Hawthorne published anonymously and later sought to suppress. Written during his undergraduate years at Bowdoin College, it is a tragic romance of an ascetic scholar’s love for a merchant’s daughter.

The Blithedale Romance is a novel about the perils, which Hawthorne knew first-hand, of living in a utopian community. The utilitarian reformer Hollingsworth, the reticent narrator Miles Coverdale, the unearthly Priscilla, and the sensuous Zenobia (purportedly modeled on Margaret Fuller) act out a drama of love and rejection, idealism and chicanery, millennial hope and suicidal despair on an experimental commune in rural Massachusetts.

The Marble Faun, Hawthorne’s last finished novel, uses Italian landscapes where sunlight gives way to mythological shadings as a background for mysteries of identity and murder. Its two young Americans, Kenyon and Hilda, become caught up in the disastrous passion of Donatello, an ingenuous nobleman, for the beautiful, mysterious Miriam, a woman trying to escape her past. 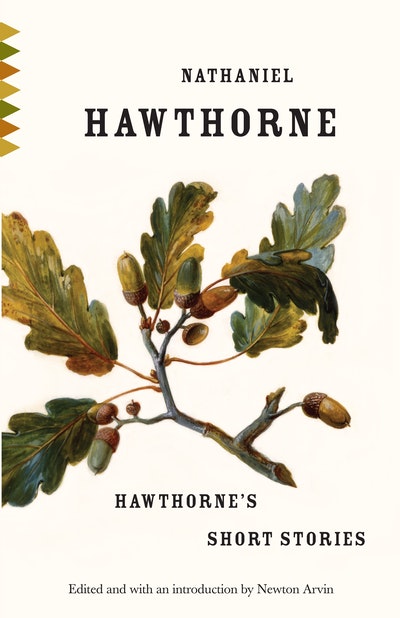 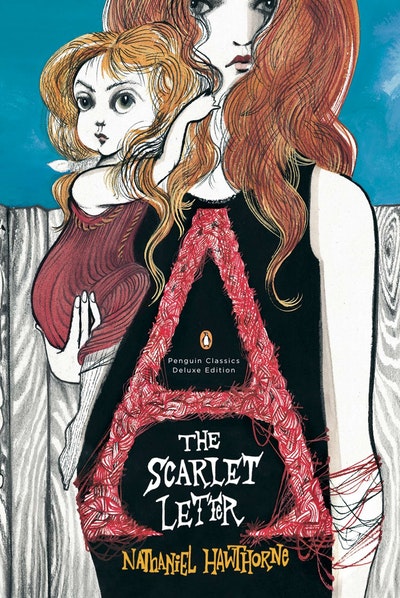 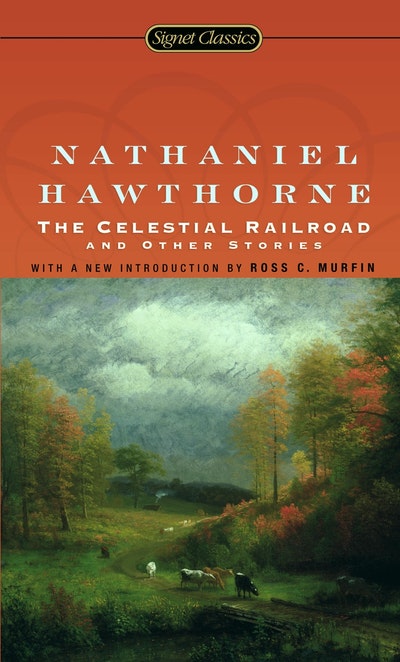 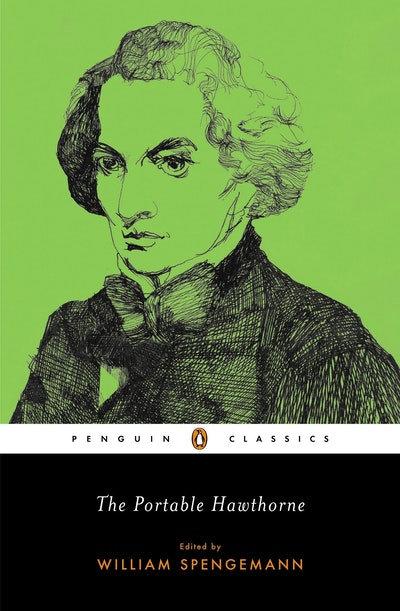 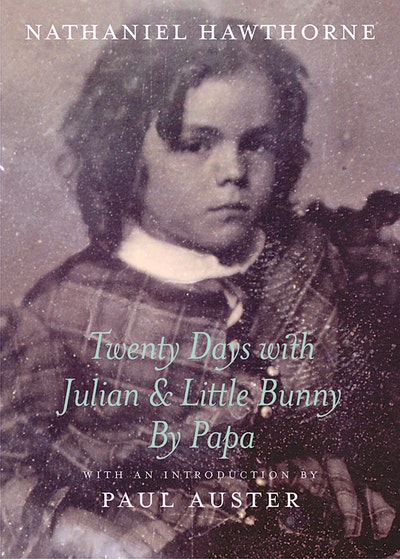 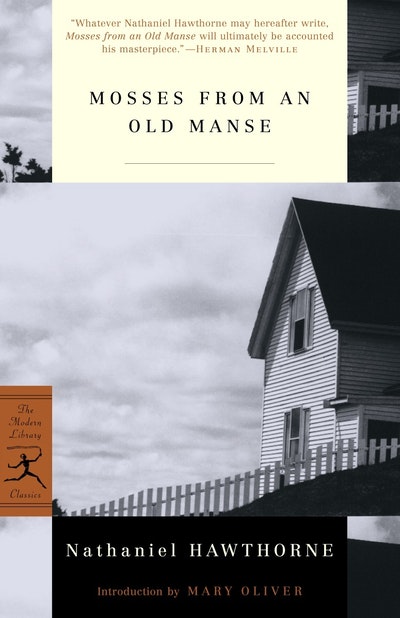 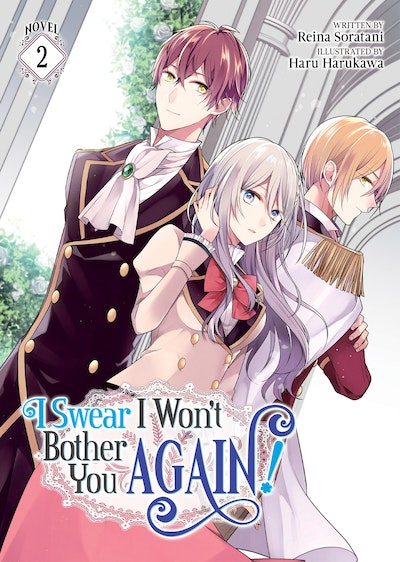