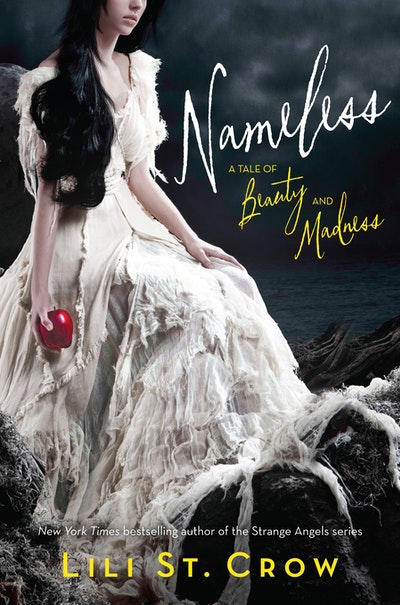 Nameless: A Tale of Beauty and Madness

An adopted princess. An immortal family. A snow-choked city. And one blood-red apple.
Snow White as you've never seen her before . . .
A battered child is found alone in the snow by the godfather of the Seven-the powerful Families that rule magic-ridden New Haven. Papa Vultusino adopts the girl, naming her after his dead wife and raising her in luxury on Haven Hill alongside his own son, Nico.
Now sixteen. Camille keeps her faded scars hidden under her school uniform. She opens up only to her two best friends. Ruby and Ellie, and to Nico, who has become more than a brother to her. But even though Cami is a pampered Vultusino princess, she knows that she is not really Family. She is merely mortal, with a buried, uneasy past. And it's not until she meets the mysterious Tor, who reveals scars of his own, that Cami begins to uncover the secrets of her birth-and of the mysterious white-robed woman who calls from beneath New Haven's twisted streets . . .

An eerie, darkly atmospheric retelling of Snow White from New York Times bestselling author Lili St. Crow.
REVIEWS FOR NAMELESS
'St. Crow delivers a beautifully romantic yet creepy tale . . . The world-building is amazingly detailed, and she has built layers in both her characters and in the society they occupy. This story defies type as it's not merely a twisted fairy tale, nor is it simply another vampire love story . . . it is purely 'other' and new.' School Library Journal
'The ambitious worldbuilding and alternate history are fully thought out and well-realized, sure to enchant readers . . . A delicious treat for fairy-tale fans.' Kirkus 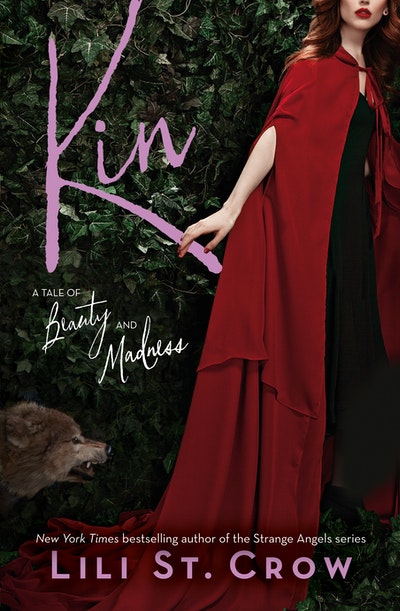 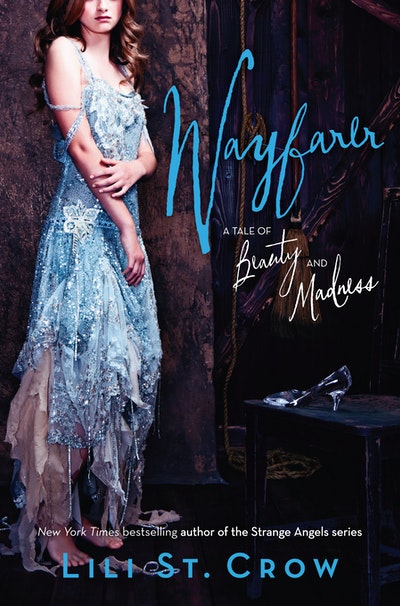 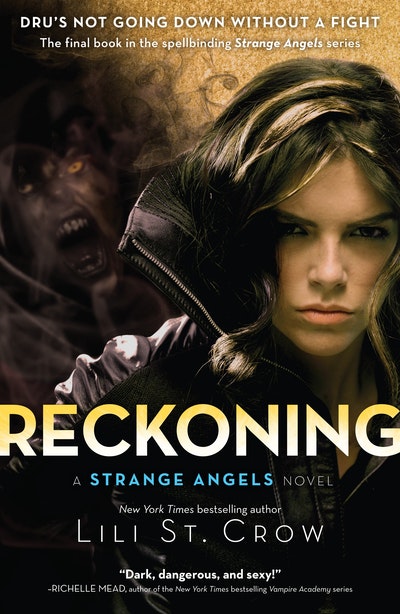 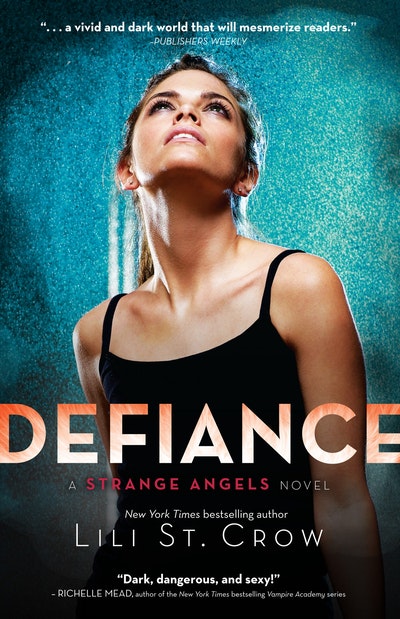 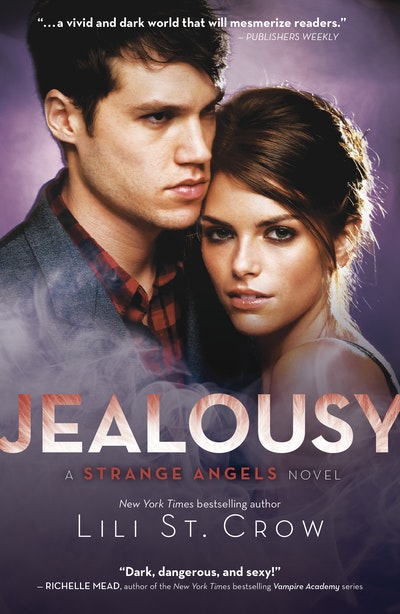 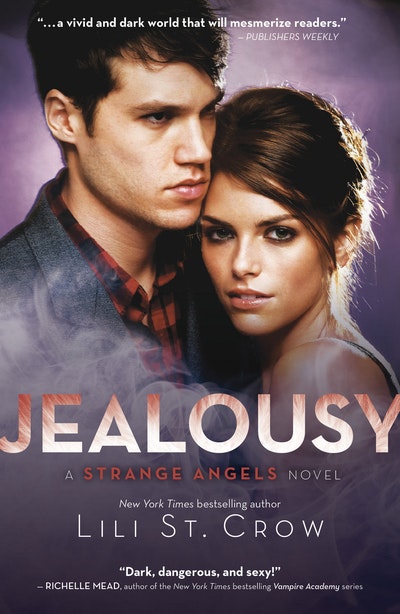 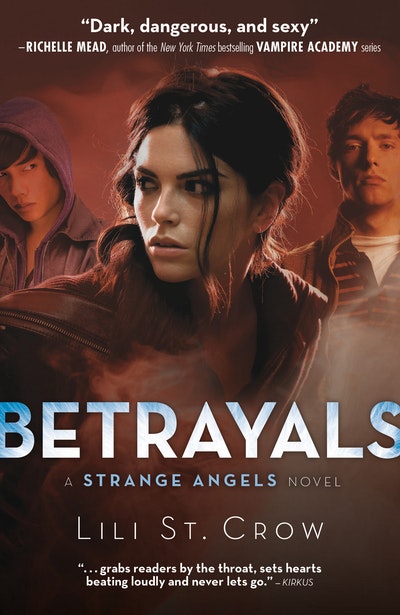 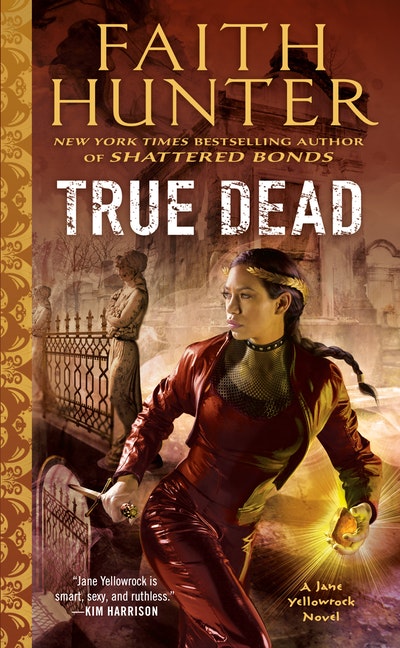 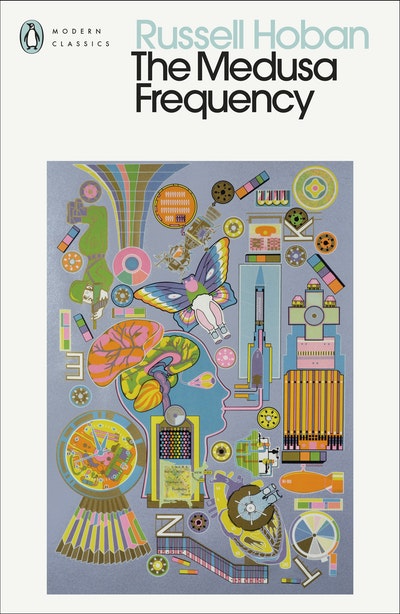