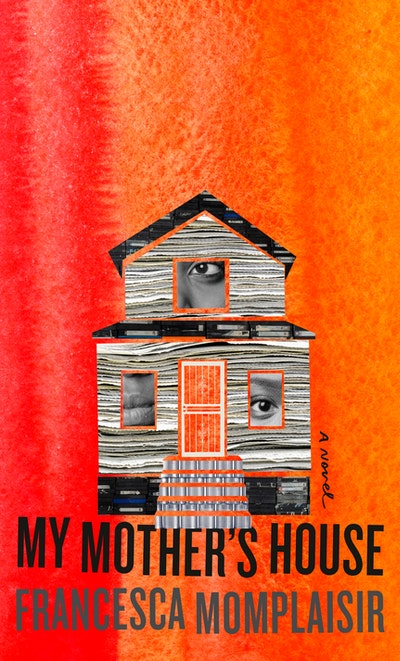 One of the Best Books of the Year: Elle, Harper’s Bazaar, Vulture • This uncompromising look at the immigrant experience, and the depravity of one man, is an electrifying page-turner rooted in a magical reality • “Impossible to stop reading” —Vulture

When Lucien flees Haiti with his wife, Marie-Ange, and their three children to New York City’s South Ozone Park, he does so hoping for reinvention, wealth, and comfort. He buys a run-down house in a quickly changing community, and begins life anew. Lucien and Marie-Ange call their home La Kay—“my mother’s house”—and it becomes a place where their fellow immigrants can find peace, a good meal, and necessary legal help. But as a severely emotionally damaged man emigrating from a country whose evils he knows to one whose evils he doesn’t, Lucien soon falls into his worst habits and impulses, with La Kay as the backdrop for his lasciviousness.

What he can’t begin to fathom is that the house is watching, passing judgment, and deciding to put an end to all the sins it has been made to hold. But only after it has set itself aflame will frightened whispers reveal Lucien’s ultimate evil.

Praise for My Mother's House

“A haunting story of the (Haitian American) immigrant experience amid toxic male dominance — My Mother’s House is unsettling and unlike anything else you will read.”—Karin Slaughter, New York Times and International Bestselling Author   “Momplaisir is a bold and powerful new voice, and My Mother’s House is poised to blow the roof off.” —Carolina De Robertis, author of The Gods of Tango “Francesca Momplaisir’s storytelling is lush, dynamic and captivating, with a sharp eye for details and an honest uncompromising depiction of human visciousness as well as beauty. My Mother’s House is an absolutely gripping read!”—Sahar Delijani, author of Children of the Jacaranda Tree