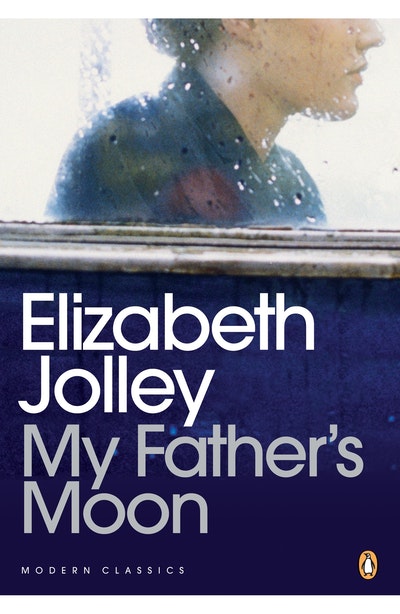 With an introduction by J.M. Coetzee 'The novel at the heart of all her work' Helen Daniel, The Age Vera is young, awkward and naive. As a schoolgirl, she has her sheltered idealism, her Quaker boarding-school education, and the warm, enveloping sense of security of her parents. As a student nurse during the war, her transition into womanhood is rapid, painful and disastrous. And as an unmarried mother she flees from the nagging tension of her home and the hospital gossip to Fairfields, a place of poetry, music and of people with interesting lives and ideas. Quickly she learns it is otherwise. Yet, for Vera, there is always the moon - her companion, comforter, and the unbreakable link with her father... Full of alarming perceptions, black irony and tenderness, My Father's Moon is the first book in Jolley's semi-autobiographical trilogy that also includes Cabin Fever and The George's Wife. Winner of The Age's Book of the Year Award

Elizabeth Jolley was one of Australia's most celebrated writers, with a formidable international reputation. She was recognised in Australia with an AO for services to literature and was awarded Honorary Doctorates from Curtin University (1986); Macquarie (1995), Queensland (1997) and The University of New South Wales (2000).

Born in England in 1923, she was brought up in a strict, German-speaking household and attended a Quaker boarding school. She became a nurse, married Leonard Jolley and with three children moved to Western Australia in 1959. In 1974 she started teaching creative writing at Fremantle Arts Centre.

Although she wrote all her life, it was not until she was in her fifties that her books started to receive the recognition they deserved. She won The Age Book of the Year Award on three separate occasions (for Mr Scobie's Riddle, My Father's Moon and The Georges' Wife) and she won the Miles Franklin Award for The Well, as well as many other awards. Her last two novels published by Penguin were An Accommodating Spouse (1999) and An Innocent Gentleman (2001). Her non-fiction collection, Learning to Dance was published in 2006. 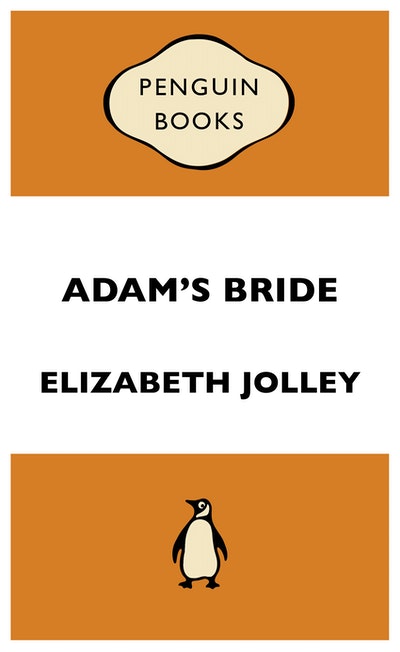 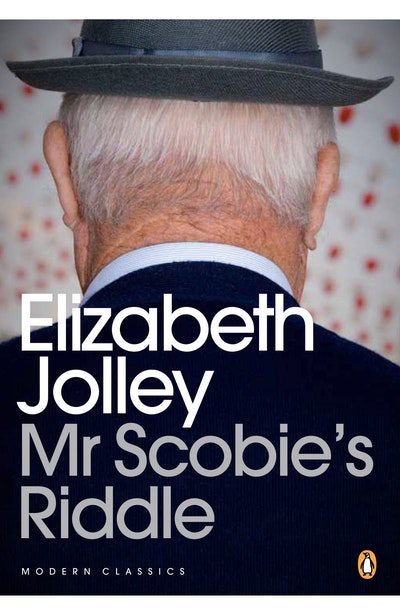 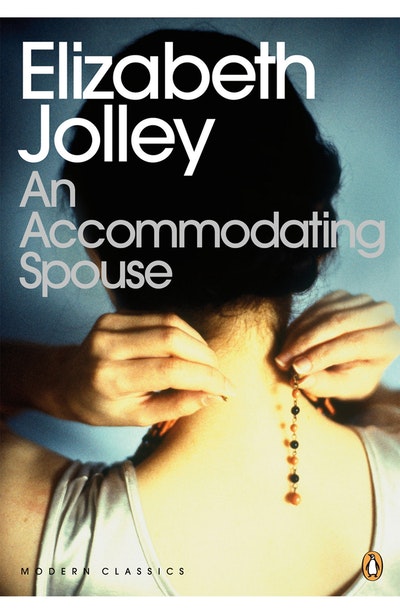 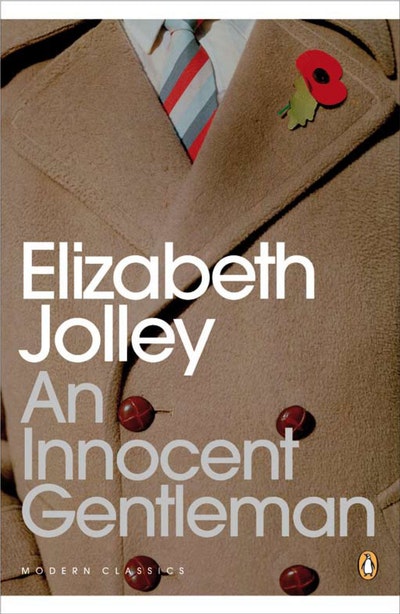 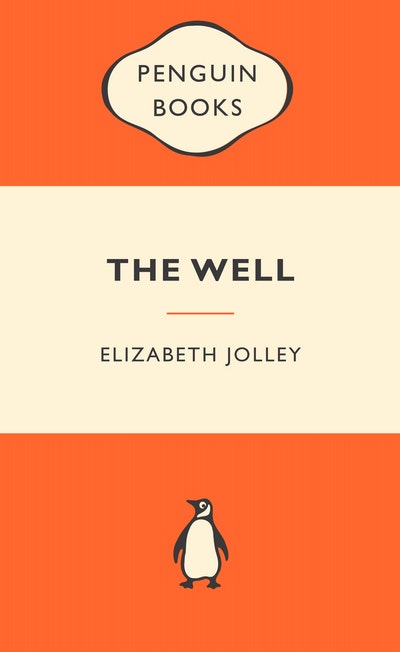 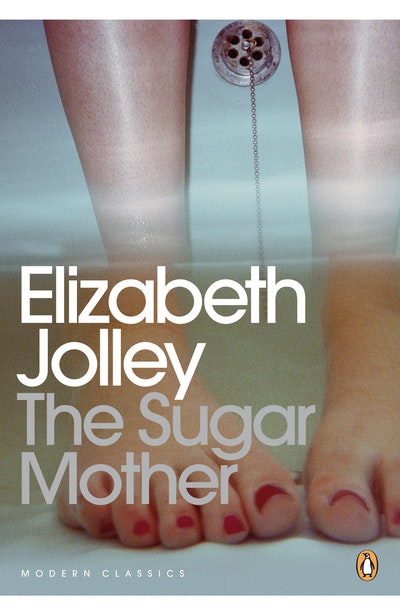 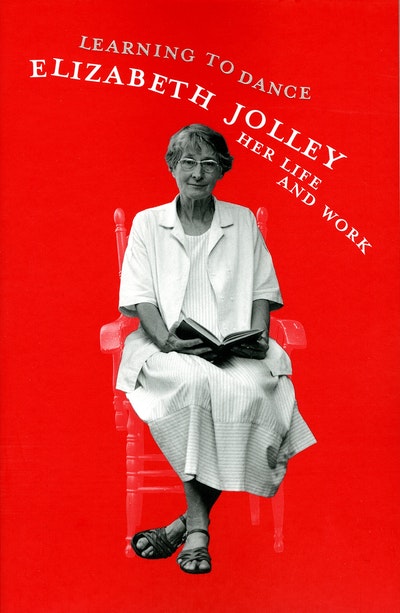