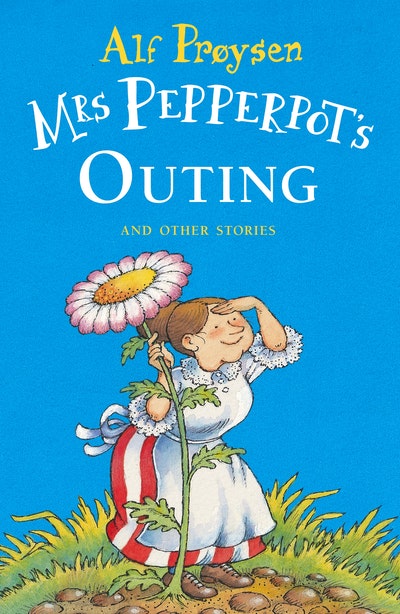 A day out in the countryside is never an ordinary outing if Mrs Pepperpot's involved. First, she has to be rescued from a mountain of ice cream by an abandoned kitten. Then she has to use her wits to outsmart a crafty fox and rescue a puppy from the circus. In fact she shrinks five times - and Mr Pepperpot hardly notices a thing!

Alf Proysen was born in Norway in 1914. The Mrs Pepperpot books first appeared in the 1950s and were an immediate success. They have been loved by children ever since and have been translated into many different languages. 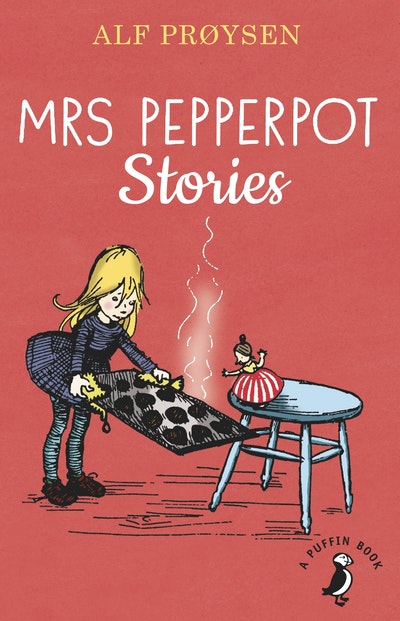 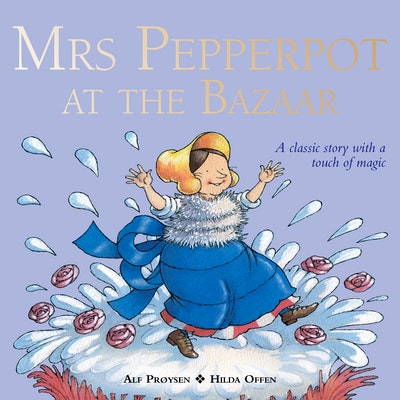 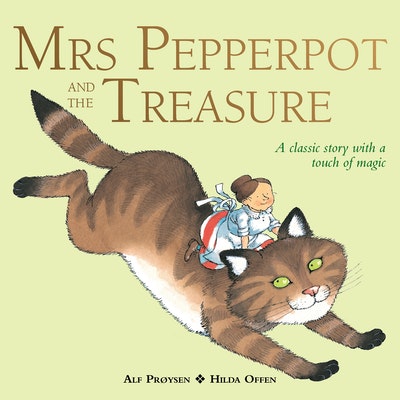 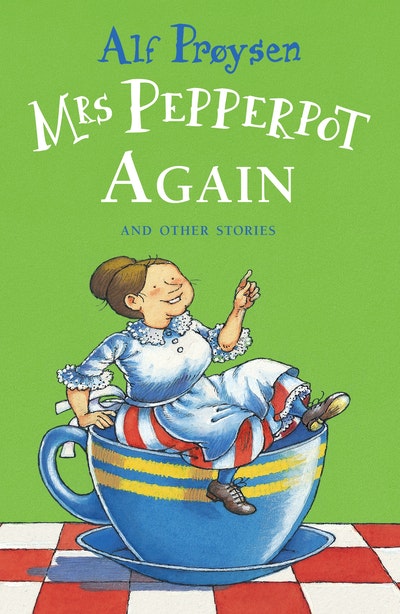 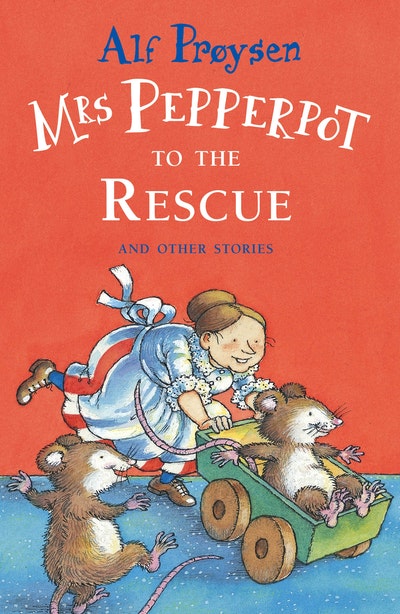 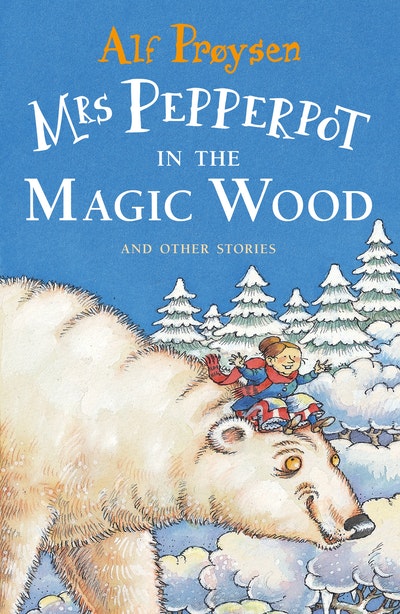 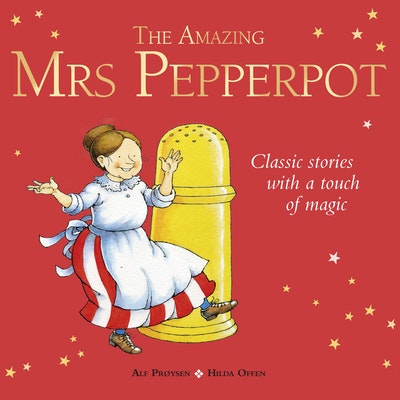