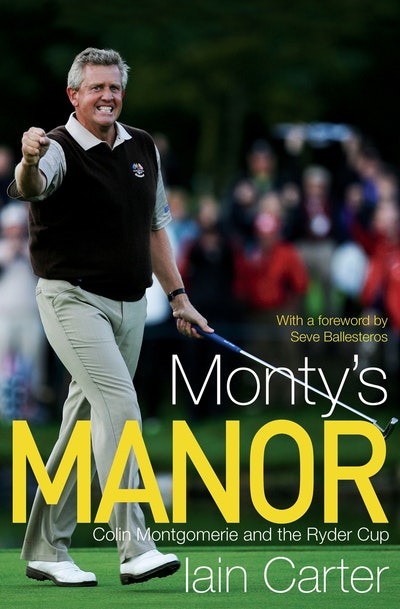 Colin Montgomerie and the Ryder Cup

The inside story of Colin Montgomerie and golf’s biggest competition – the Ryder Cup.

‘I am the Ryder Cup, I suppose’ Colin Montgomerie

For twenty years Colin Montgomerie has been Europe’s go-to guy in the Ryder Cup. He has been the catalyst, the leader, the closer. The man they call on to take down America’s big guns, the man they turn to when a win is desperately needed to steady the nerves. Now in the twilight of his career he has one last role to play: In 2010 he will Captain the European side in their quest to regain their trophy.

Montgomerie’s record in golf’s showpiece tournament is unparalleled. Since 1991 he has performed in eight Ryder Cups, winning five of them and has never, ever been beaten in a singles match. He is the most talked about European golfer of his generation but, agonisingly he has never managed to win one of golf’s major championships.

Monty’s Manor gets right inside Colin Montgomerie’s history with the Ryder Cup from his debut in 1991 right up to and including the drama and excitement of this years contest in Wales. Iain Carter has had unprecedented access to key players on both sides of the pond, caddies, coaches, friends, foes, rivals and reporters. Through their eyes we look back on two decades of success. It is through them that the real ‘Monty’ is finally revealed

Iain Carter has been covering sport for the BBC for over twenty years. Since 2003 he has been the voice of Radio Five Live's golfing coverage. Monty's Manor is his first book. 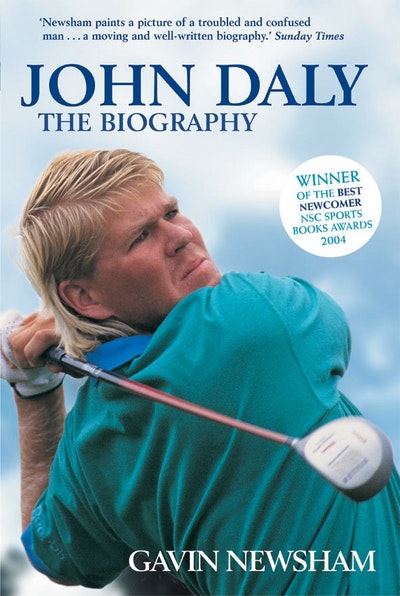 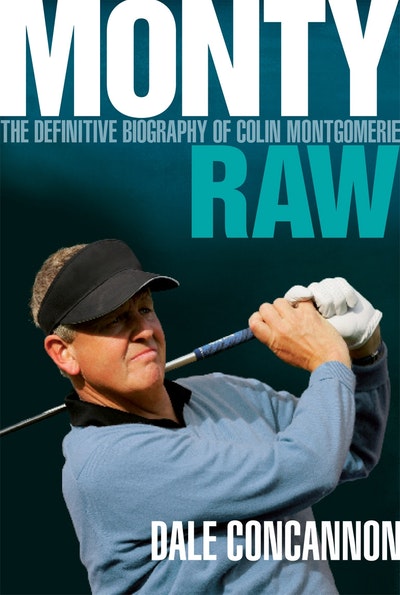