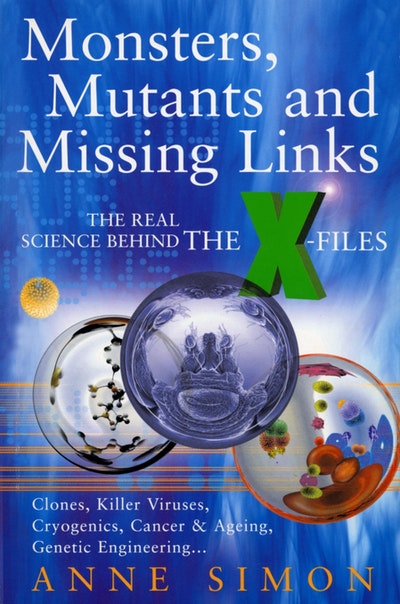 The Real Science Behind the X-Files 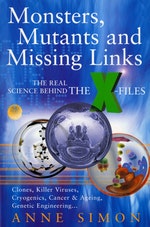 Anne Simon is a world-renowned biologist and expert on plant viruses. She has also been scientific advisor to the X-Files since the series began. In this fascinating book she explores the extraordinary realities that lie behind the strange discoveries made in each episode by agents Mulder and Scully, weird and threatening life forms, mutations and alien creatures. Despite the achievements of modern science and technology, she points out, it is estimated that less than 1 per cent of our fellow living creatures have yet been identified. Unknown plants, animals and microbes still inhabit our planet, and new and astonishing discoveries are made every year - like the giant interconnected fungus Amilaria Ostoyae, which spans an area of 2. 5 miles and is thus the largest organism on earth, found recently in the state of Washington. Dr Simon goes on to discuss such hot scientific topics as cloning, genetic engineering, hybrid organisms and genetics, cancer and ageing, cyrogenics, killer viruses and much else - and throughout she refers constantly to the X-Files episodes relevant to her subject, and gives the inside story of how the story-line was developed. 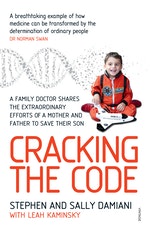 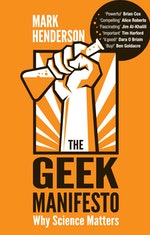 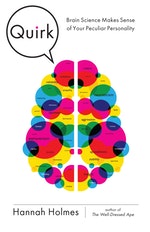 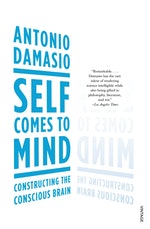 Self Comes to Mind
Antonio Damasio 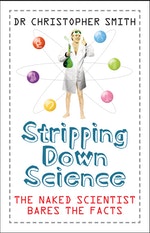 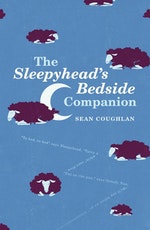 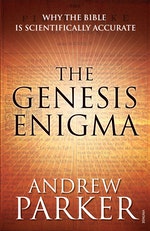 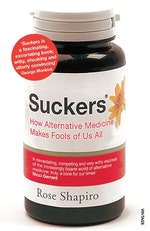 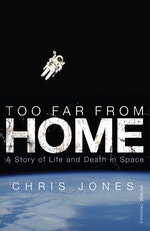 Too Far From Home
Chris Jones 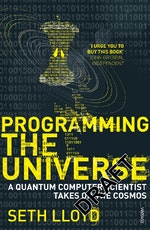 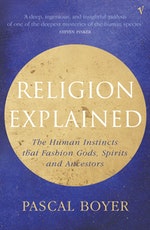 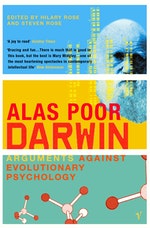 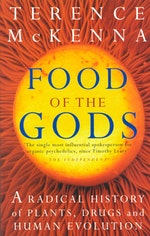 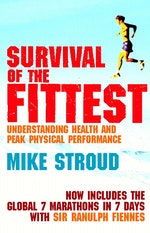 Survival Of The Fittest
Mike Stroud 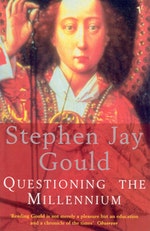 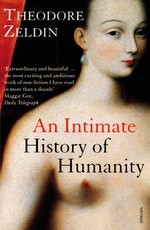 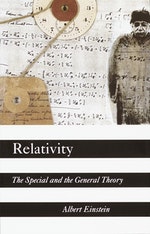