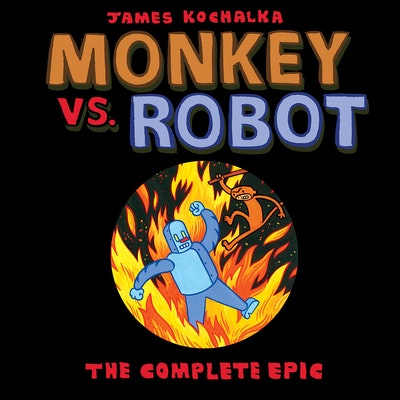 Monkey vs. Robot: The Complete Epic

A magnum opus from one of the giants of indie cartooning finally gets its due -- in full color, and expanded with a new 120-page grand finale!

With animal fury and silicon precision, this definitive collection will satisfy both the monkey and the robot inside every one of us.

A factory of self-replicating robots is stripping the jungle of its natural resources, threatening a colony of nearby monkeys. Tentative encounters between the two groups quickly escalate into all-out war. But beware: the charm and humor of Kochalka's whimsical cartooning conceals a profound examination of humanity's relationship with our environment and the duality within the human mind. It's a modern-day fable for adults and kids alike, based on the age-old struggle between instinct and reason, nature and technology. 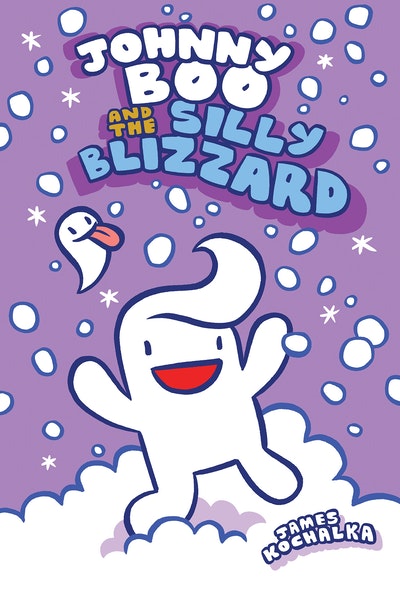 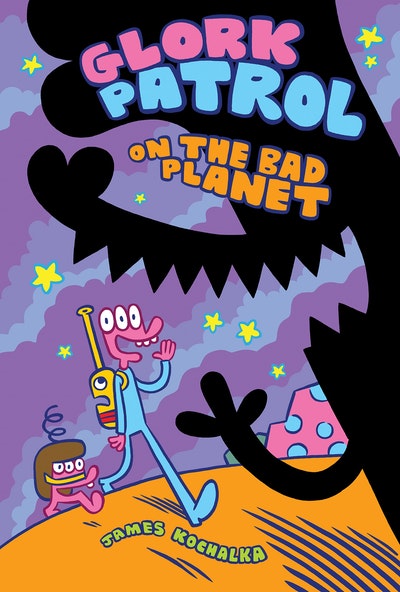 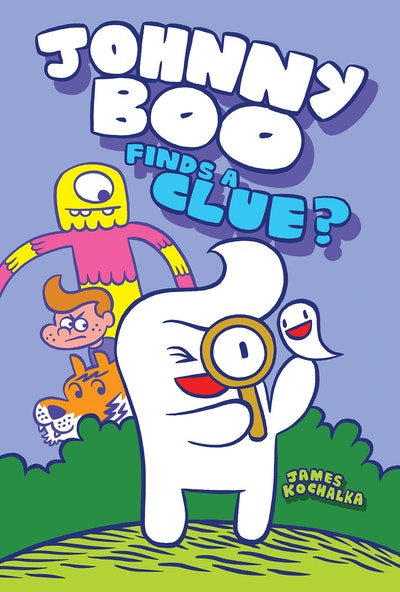 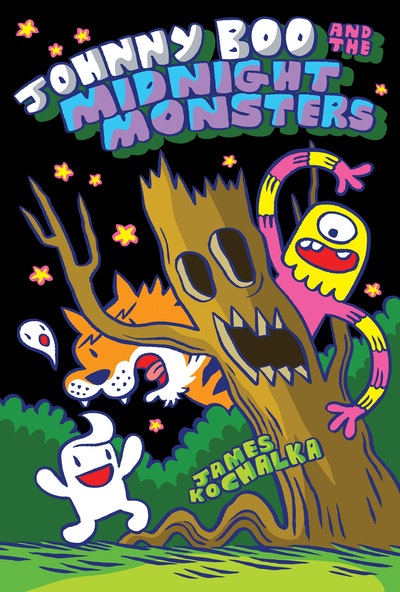 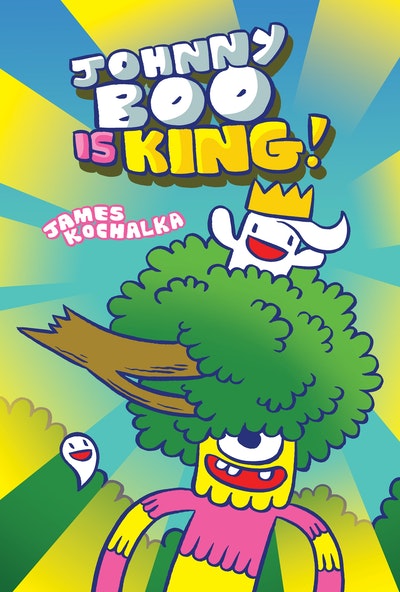 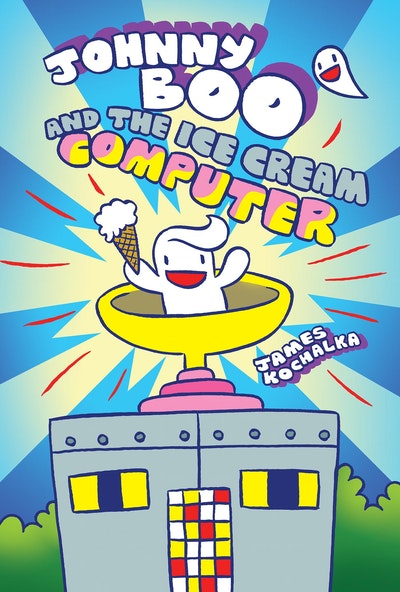 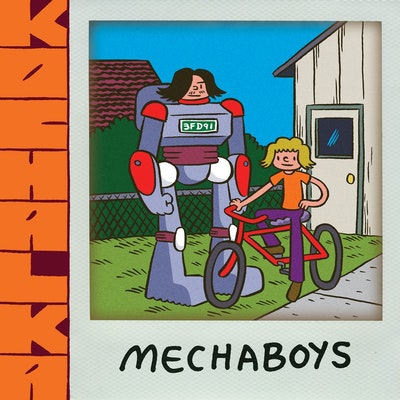