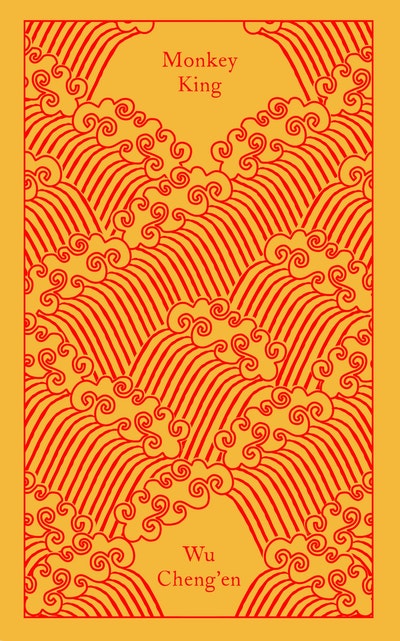 Monkey King: Journey to the West

One of the greatest classics of Chinese literature, in a new translation by the award-winning Julia Lovell

One of China's Four Great Classical Novels, Monkey King was written anonymously during the Ming dynasty and is most commonly attributed to Wu Cheng'en, the son of a silk-shop clerk from east China. It recounts a Tang-dynasty monk's quest for Buddhist scriptures, accompanied by an omni-talented kung-fu Monkey King called Sun Wukong; a rice-loving divine pig; and a depressive man-eating river-sand monster.

Comparable to The Canterbury Tales or Don Quixote, the tale is at once a comic adventure story, a humorous satire of Chinese bureaucracy, a spring of spiritual insight and an extended allegory in which the group of pilgrims journeys towards enlightenment. 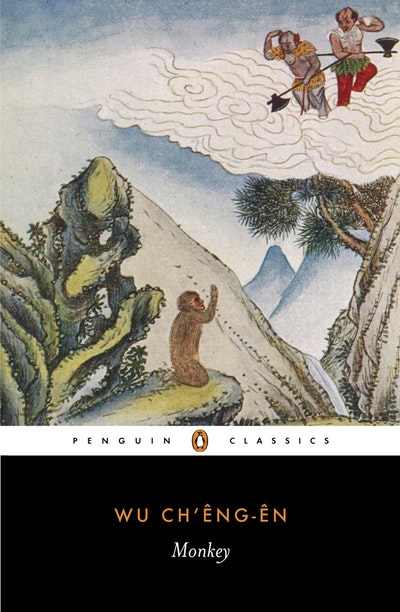