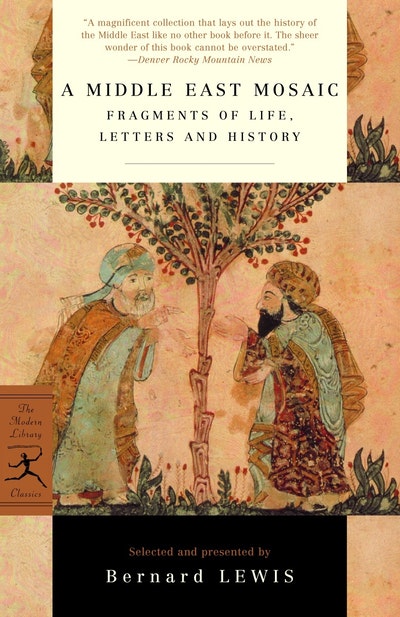 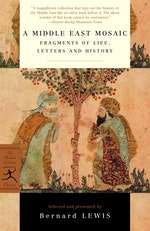 In times of war and in peace, from the earliest days of the Roman Empire to our own, Westerners have traveled to the lands of the Middle East, bringing back accounts of their adventures and impressions. But it was never a one-way journey. In this spirited collection of Western views of the Middle East and Middle Eastern views of the West, Bernard Lewis gives us a rich overview of two thousand years of commerce, diplomacy, war and exploration. We hear from Napoleon, St. Augustine, T. E. Lawrence, Karl Marx and Ibn Khaldun. We peer into Queen Elizabeth's business correspondence, strike oil with Freya Stark and follow the footsteps of Mark Twain and Ibn Battuta, the Marco Polo of the East. This book is a delight, a treasury of stories drawn not only from letters, diaries and histories, but also from unpublished archives and previously untranslated accounts.

"A magnificent collection that lays out the history of the Middle East like no other book before it. The sheer wonder of this book cannot be overstated."
--Denver Rocky Mountain News

"History in the hands of a master historian is an exquisite thing."
--The Charlotte Observer 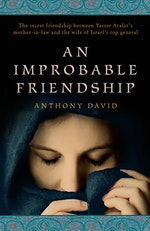 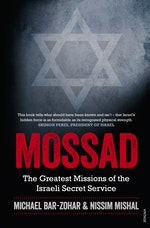 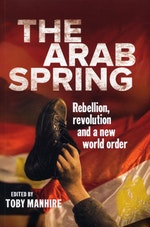 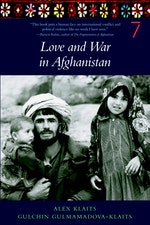 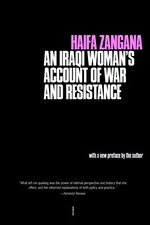 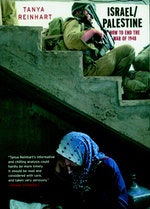 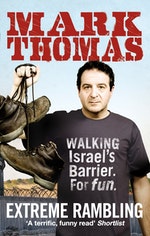 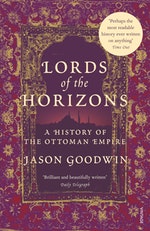 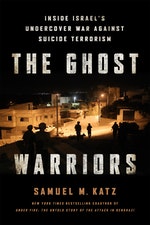 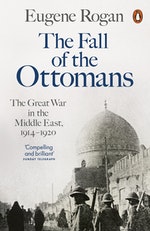 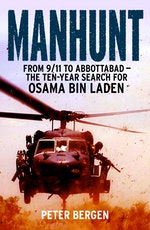 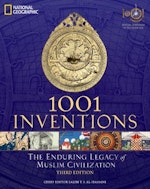 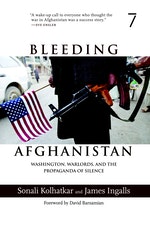 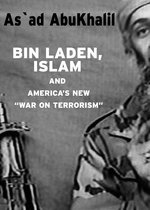 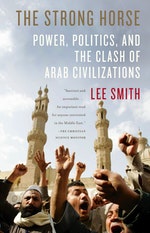 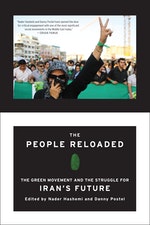