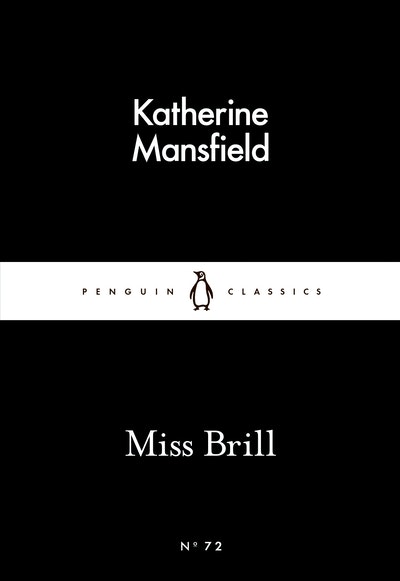 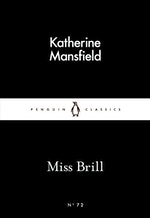 'And again, as always, he had the feeling he was holding something that never was quite his - his. Something too delicate, too precious, that would fly away once he let go.'

Three sharp and powerful short stories from Katherine Mansfield, one of the genre's all-time masters.

Katherine Mansfield, short-story writer and poet, was born Kathleen Mansfield Beauchamp in 1888 in Wellington. At 19, she left for the UK and became a significant Modernist writer, mixing with fellow writers such as Virginia Woolf, TS Eliot and DH Lawrence. She wrote five collections of short stories, the final one being published posthumously by her husband, the writer and critic John Middleton Murry, along with a volume of her poems and another of her critical writings, and subsequently there have been collections of her letters and journals. She died of tuberculosis at the age of 34 at Fontainebleau. Although New Zealand settings do feature in her works, she looked to European movements in writing and the arts for inspiration, and also wrote stories with a European setting.

Virginia Woolf famously admitted that Mansfield was the only writer she was jealous of, and it is believed that conversations with Mansfield prompted Woolf to write Mrs Dalloway. Many writers in the 1930s, such as Christopher Isherwood and Aldous Huxley, consciously adopted her pioneering styles, and, along with DH Lawrence, used her character (she was called ‘a dangerous woman’) in their fiction. This parallel influence of her life as well as her literary voice has continued in such works as CK Stead’s novel Mansfield.

The clarity and vividness of her pared-back writing lend it a timeless quality that continues to weave its magic with new readers.Roger Robinson writes that it took 50 years for ‘New Zealand imaginative writing to begin to engage with this complex presence in the country’s cultural history’ (The Oxford Companion to New Zealand Literature). Since then, Murry’s tireless efforts to establish Mansfield’s reputation have been built on by others, with much scholarly attention, and leading to the five-volume Letters, edited by Vincent O’Sullivan and Margaret Scott, and Anthony Alpers’ seminal biography. In 1959 the Katherine Mansfield Memorial Awards were established, and in 1970 the Mansfield Memorial Fellowship was created.

Katherine Mansfield was born in Wellington, New Zealand, in 1888 and died in Fontainebleau in 1923. She came to London for the latter part of her education, and could not settle down back in Wellington society; in 1908 she again left for Europe, never to return. Her first writing (apart from some early sketches) was published in The New Age, to which she became a regular contributor. Her first book, In a German Pension, was published in 1911. In 1912 she began to write for Rhythm, edited by John Middleton Murry, whom she eventually married.

She was a conscious modernist, an experimenter in life and writing, and mixed with others of her kind, including D. H. Lawrence and Virginia Woolf. With Prelude in 1916 she evolved her distinctive voice as a writer of short fiction. By 1917 she had contracted tuberculosis, and from that time led a wandering life in search of health. Her second book of stories, Bliss, was published in 1921, and her third, The Garden Party, appeared a year later. It was the last book to be published in her lifetime. After her death, two more collections of stories were published, also her Letters and later her Journal.

Virginia Woolf wrote of Katherine Mansfield: 'She was for ever pursued by her dying, and had to press on through stages that should have taken years in ten minutes … She had a quality I adored and needed; I think her sharpness and reality – her having knocked about with prostitutes and so on, whereas I had always been respectable – was the thing I wanted then. I dream of her often …' 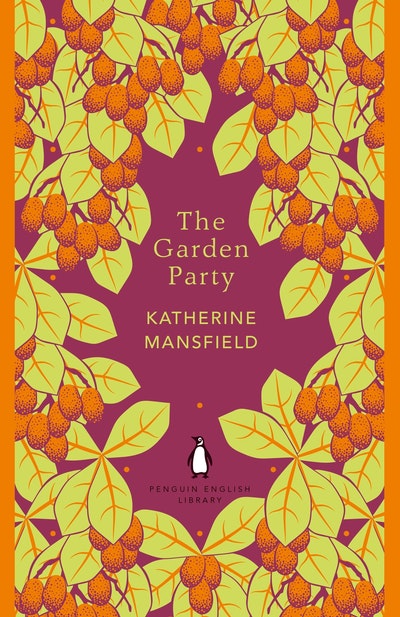 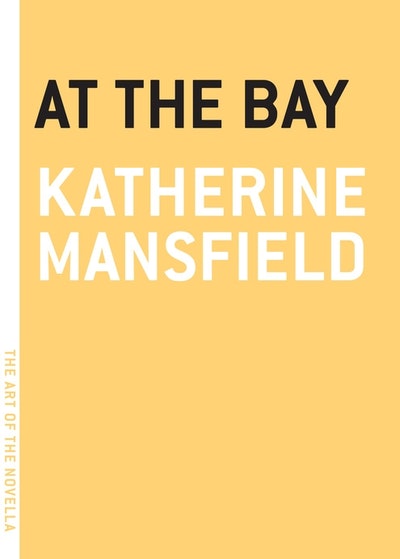 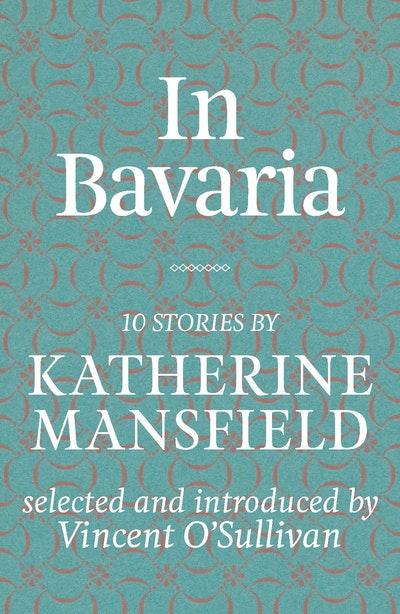 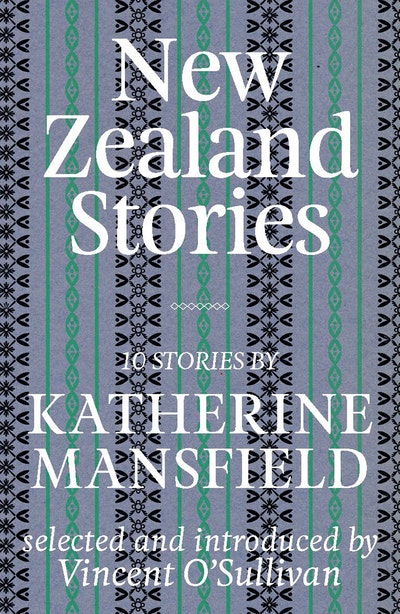 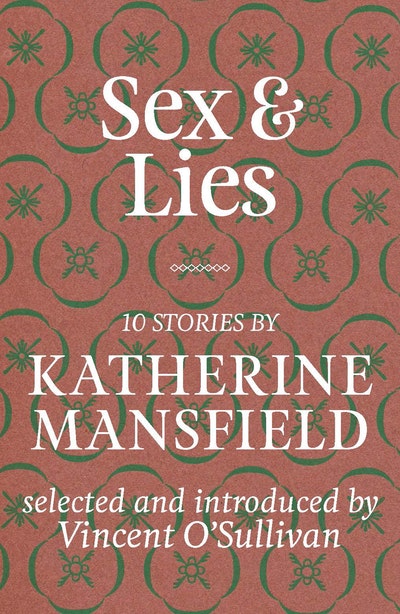 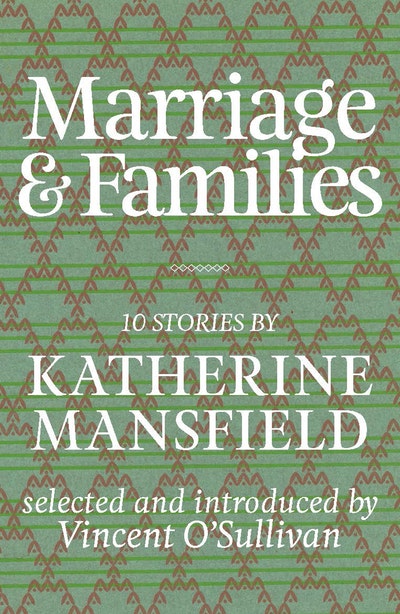 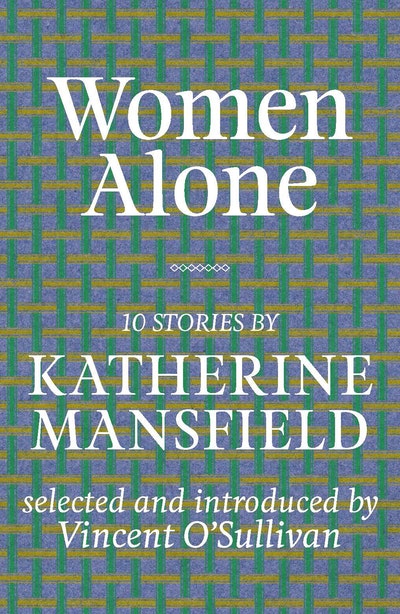