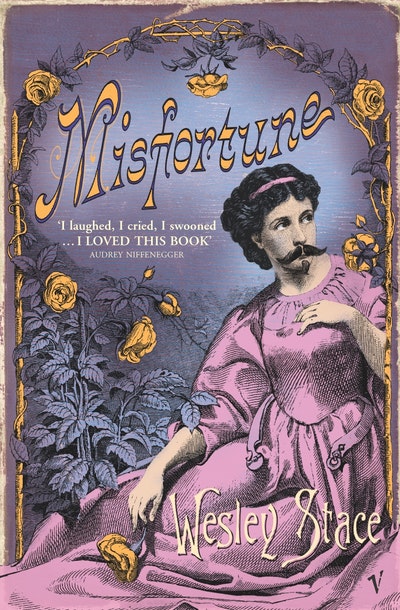 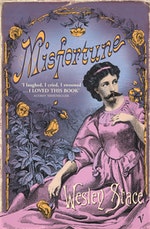 Lord Loveall, heretofore heirless lord of the sprawling Love Hall, is the richest man in England. He arrives home one morning with a most unusual package - a baby that he presents as the inheritor to the family name and fortune. In honor of his beloved sister, who died young, Loveall names the baby Rose. The household, relieved at the continuation of the Loveall line, ignores the fact that this Rose has a thorn...that she is, in fact, a boy.

Rose grows up with the two servant children who are her only friends, blissfully unaware of her own gender, casually hitting boundaries at Love Hall's yearly cricket game and learning to shave even as she continues to wear more and more elaborate dresses. Until, of course, the fateful day when Rose's world comes crashing down around her, and she is banished from Love Hall as an impostor by those who would claim her place as heir.

Wesley Stace is the author of two critically acclaimed novels, the international bestseller Misfortune (2005) and By George (2007). Stace is also a musician who, under the name John Wesley Harding, has released 15 albums ranging from traditional folk to pop music. The Los Angeles Times hailed his most recent pop release, Who Was Changed and Who Was Dead, as "Bookshop Rock like no other... expertly tweaking the lyricist's game at every turn", while the Wall Street Journal praised the album's "lyrics that dazzle without condescending." 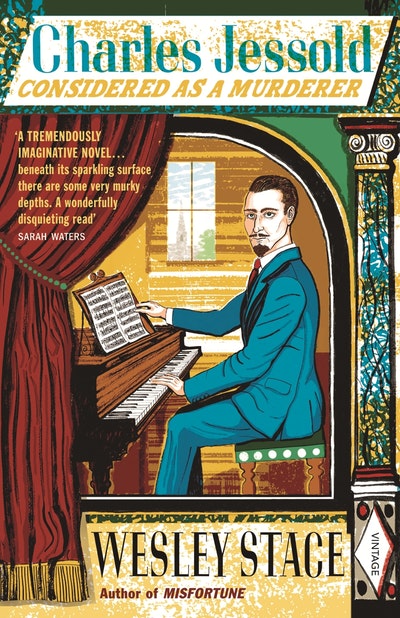 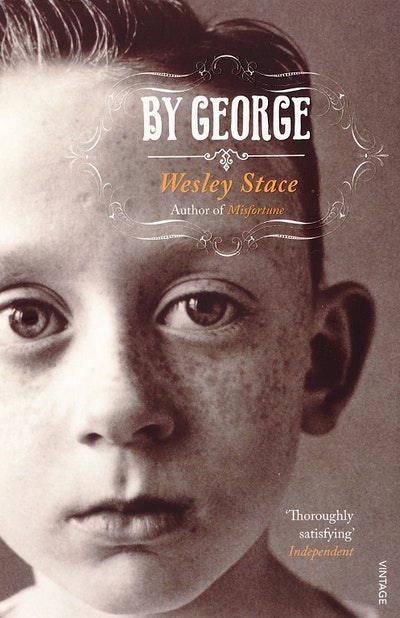 “I am in complete admiration... Remarkable, complex, delicate, sophisticated”

“Stace's attention to every detail is a delight, and he revels in the richly embroidered language of his period... a delightful diversion”

“As crazily gothic as Gormenghast”

“Darkly surreal... A gothic tale of intrigue, greed, crime and transvestism... A remarkable debut from a promising new writer”