In 1882 Jigoro Kano (1860-1938) founded Kodokan Judo at Eishoji Temple in Tokyo. It was the culmination of a lifelong devotion to the jujutsu of the past, which he reorganized while taking great care to retain its classical traditions. Historically, martial arts were practiced only by the elite in Japan. Kano, a renowned educator as well as a sportsman, is credited with popularizing the martial arts, and in particular, judo, among people in all levels of society.

When he was young, Kano studied jujutsu, a martial art practiced in Japan since feudal times, which involved throwing, hitting, kicking, stabbing, slashing, choking, bending and twisting limbs — and defenses against these attacks. After years of studying, he realized that although many different jujutsu techniques were taught, there was no one core value holding them together. Kano identified an all-pervasive principle — to make the most efficient use of mental and physical energy — and combined only those techniques in which this principle was correctly applied into modern judo. "Ju" means gentleness or giving way. "Do" means principle or the way. Judo, therefore is the Way of Gentleness, which implies that first giving way leads to ultimate victory. The Kodokan is literally, "the school for studying the Way." This book is a collection of Kano’s essential teachings, selected and compiled from his wealth of writings and lectures spanning a period of fifty-one years. Today the International Judo Federation has 187 member countries and regions. As an official sport of the Olympic Games, judo has inspired young people of all nationalities, and Kodokan is universally recognized as the Mecca of Judo. 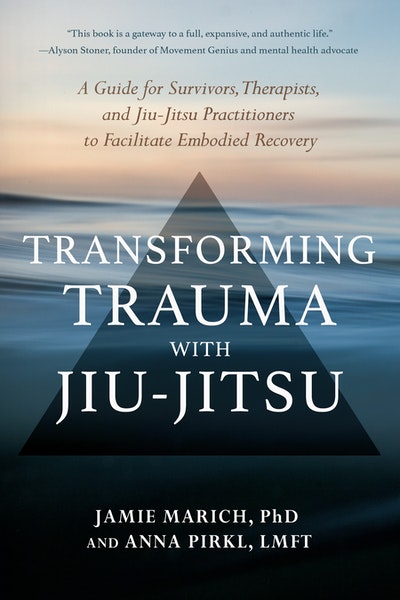 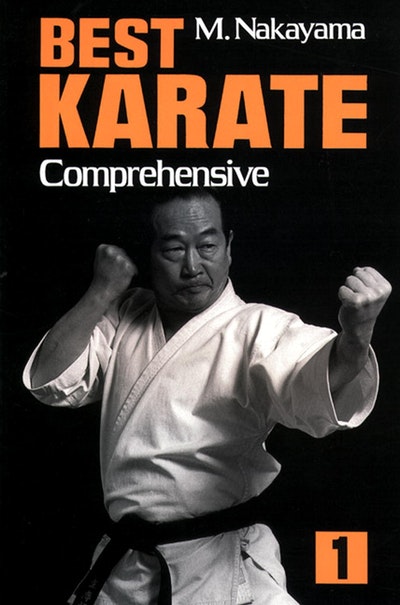