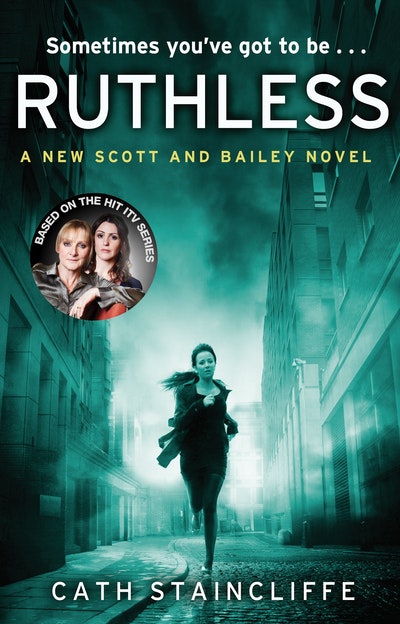 Memoirs Of A Revolutionary

Victor Serge is one of the great men of the twentieth century: anarchist, revolutionary, agitator, theoretician, historian of his times, and a fearless truthteller. Here Serge describes his upbringing in Belgium, the child of a family of exiled Russian revolutionary intellectuals, his early life as an activist, his time in a French prison, the active role he played in the Russian Revolution, as well as his growing dismay at the Revolutionary regime’s ever more repressive and murderous character. Expelled from the Soviet Union, Serge went to Paris, and barely escaped the Nazis to find a final refuge in Mexico. Memoirs of a Revolutionary describes a thrilling life on the frontlines of history and includes brilliant portraits of politicians from Trotsky and Lenin and Stalin to major writers like Alexander Blok and Andrey Bely. Above all, it captures the sensibility of Serge himself, that of a courageous and singularly appealing advocate of human liberation who remained undaunted in the most trying of times. Peter Sedgwick’s fine translation of Serge’s Memoirs of a Revolutionary was cut by a fifth when it was first published in 1963. This new edition is the first in English to present the entirety of Serge’s book. 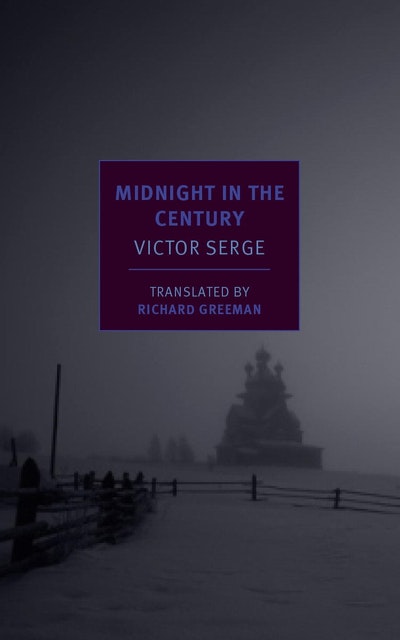 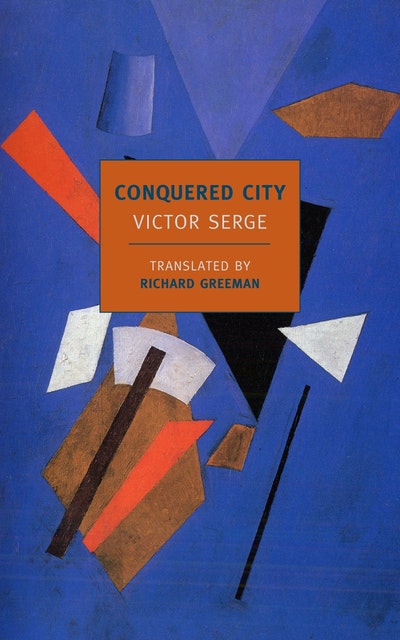 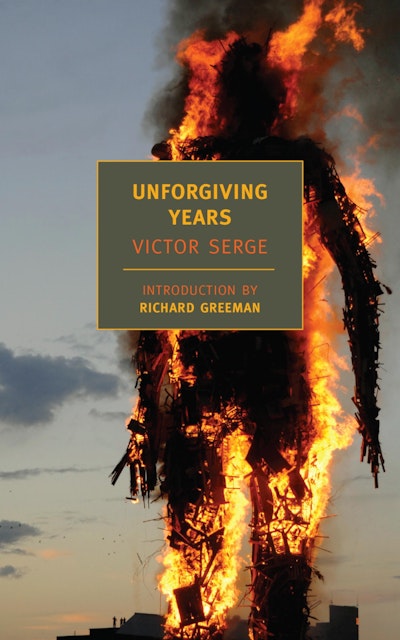 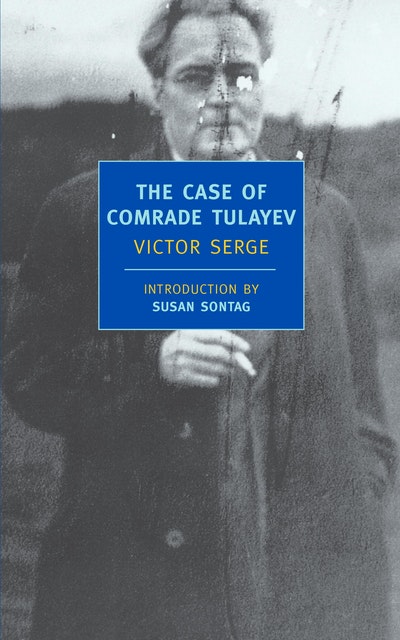