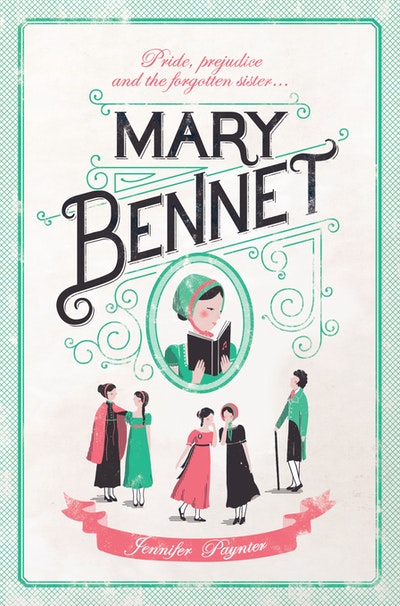 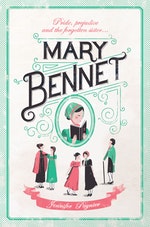 In this elegant retelling of Pride and Prejudice, Mary at last learns – with a little help from the man she loves – to question her family's values and overcome her own brand of 'pride and prejudice'.

'I prayed for a brother every night. My two older sisters also prayed. They felt the want of a brother equally keenly, for our father's estate was entailed upon a male heir, and without a brother to provide for us or a rich husband to rescue us, we would all be destitute.'
Mary Bennet has been long overshadowed by the beauty and charm of her older sisters, Jane and Elizabeth, and by the forwardness and cheek of her younger sisters, Kitty and Lydia. From her post in the wings of the Bennet family, Mary now watches as Mr Bingley and Mr Darcy – and Mr Wickham – glide into her sisters' lives. While she can view these three gentlemen quite dispassionately (and, as it turns out, accurately), can she be equally clear-sighted when she finally falls in love herself?

In this elegant retelling of Pride and Prejudice, Mary at last learns – with a little help from the man she loves – to question her family's values and overcome her own brand of 'pride and prejudice'.

Jennifer Paynter was born and educated in Sydney. She has previously written two stage plays: When Are We Going to Manly? (produced by the Griffin Theatre Company in 1984 and nominated for the 1984 Sydney Theatre Critics' Circle award and the 1985 New South Wales Premier's Literary Awards), and Balancing Act, produced by the Canberra Theatre Company in 1990 and adapted for radio by the ABC. The author of several anthologised short stories, she lives in Sydney. Mary Bennet is her first novel. 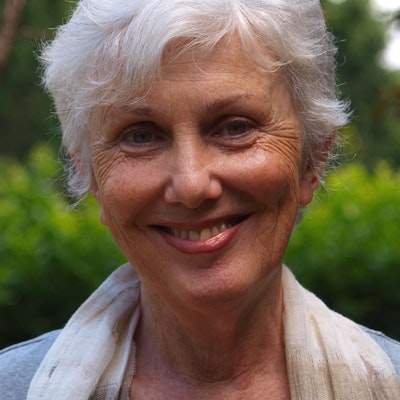