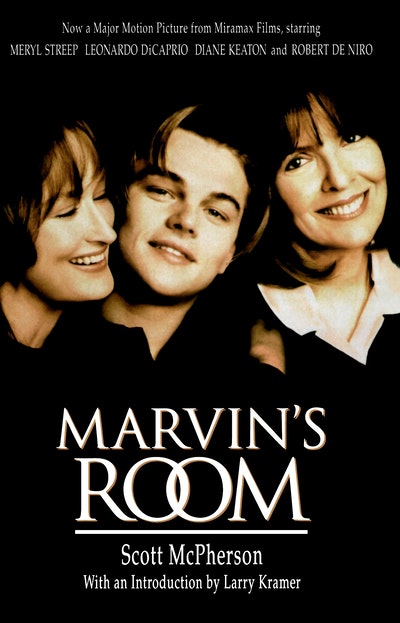 The tale of one family's journey through humor and heartache, separation and self-discovery, Marvin's Room examines the ties that bind families together... whether they like it or not.

Good-hearted Bessie has been taking care of her ailing father for twenty years, but now she's the one who's sick, and she must reconcile with her estranged sister, Lee. A remarkably humorous and tender play, this critically acclaimed family drama was dubbed by The New York Times as "one of the funniest plays of the year, as well as one of the wisest and most moving."

“Is there any chance you will believe me when I tell you that Marvin's Room, which was written by Scott McPherson, is one of the funniest plays of this year as well as one of the wisest and most moving? Maybe not. And that's how it should be. When the American theater gains a new voice this original, this unexpected, you really must hear it for yourself.”—Frank Rich, New York Times   "Written with a blazing, tender accuracy that grips you with the force of revelation…"—Village Voice   "The themes of death, love, duty, care and service are frugally intertwined in a play of considerable emotional resonance. Laughing one minute, we are shuddering with a stealthy empathy the next. Death has rarely seemed more interesting or love so complex."—New York Post