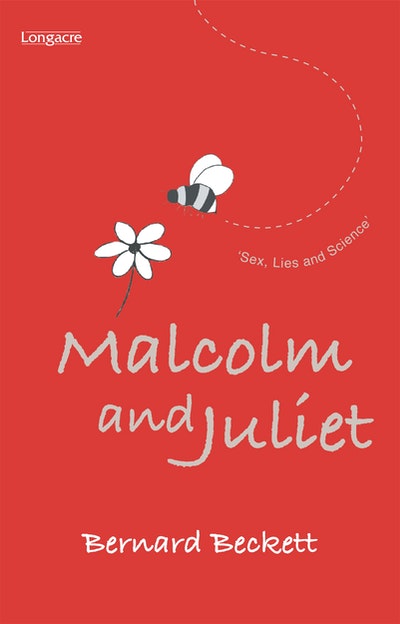 The sixth novel by the award-winning author of Genesis

Beckett's young adult novel not only tackles the contentious subject of sex, it undercuts, subverts and sends it up as well.

Sex was a latecomer to the party of Malcolm’s life, and when it did arrive, it didn't come dressed in any of the usual guises.

With the mind of a science nerd and the body of a teenager, sixteen-year-old Malcolm embarks upon his latest documentary project: sex. Join Malcolm on his hilarious journey, as he meets the cast of idiosyncratic characters who will take him a little closer to the centre of life’s mystery.

Will Charlotte find true love? Will Kevin get his guy? How did Juliet lose her virginity and will the school principal succeed in having Malcolm’s project banned? 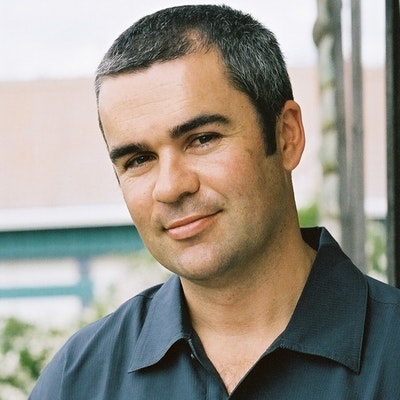 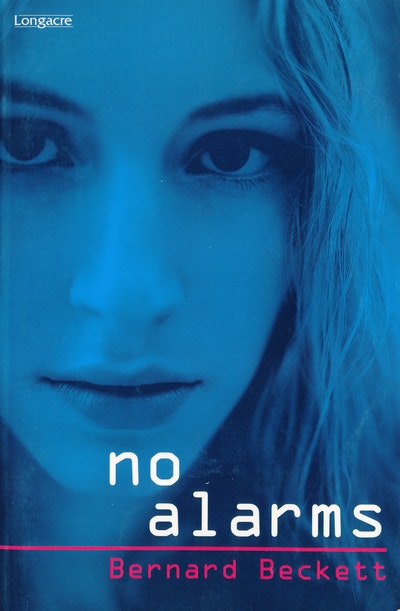 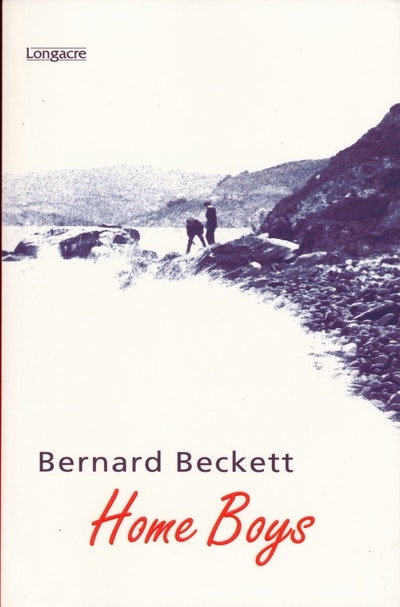 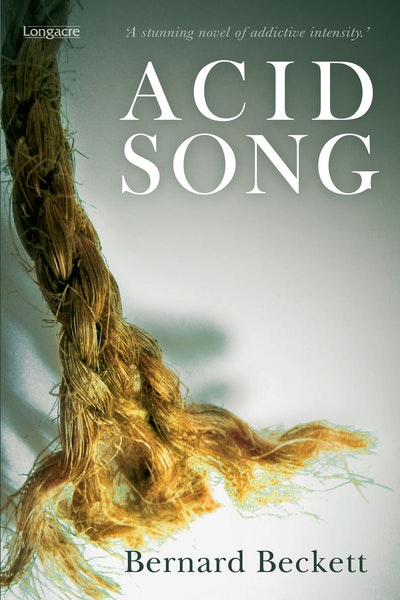