The Lives and Times of Three Generations of Indian Princesses

The engrossing story of four Indian princesses, set against the backdrop of 150 turbulent years of Indian history.

In Maharnis Lucy Moore brilliantly recreates the lives of four princesses - two grandmothers, a mother and a daughter - of the Royal courts of India. Their extraordinary story takes in tiger hunts, exotic palaces and lavish ceremonies in India, as well as the glamorous international scene of the Edwardian and interwar era. It is also an intimate portrait of four remarkable women - Chimnabai, Sunity, Indira and Ayesha - who changed the world they lived in. Through their lives Lucy Moore tells the history of a nation during an era of great change: the rise and fall of the Raj from the Indian Mutiny to Independence and beyond. 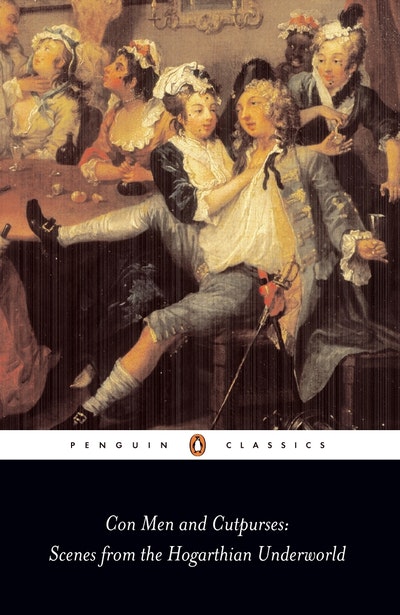