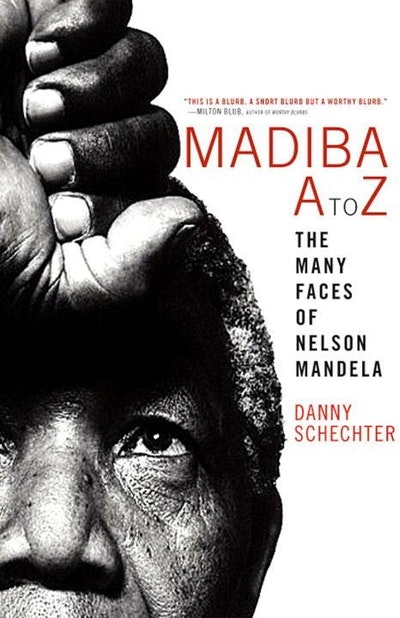 The Many Faces of Nelson Mandela

From the makers of the major bio-pic on Mandela that is being released in NZ January 30th: an intimate, revelatory, compulsively readable side of the iconic world leader that no other biography nor his memoir gives--essential reading for the imminent worldwide audience of mourners this fall wishing to celebrate a life that went beyond the cinematic, and in fact beyond the pale.

16 years went into the making of the forthcoming feature film LONG WALK TO FREEDOM, a fictionalized biopic based on Mandela's bestselling autobiography, coming out January 2014. Danny Schechter, who has spent 40 yrs getting to know Mandela, was asked to make a non-fiction documentary about the biopic; and this book is his companion to the feature, the doc, and Mandela's life itself. In Schechter's words:What do we see when we see Nelson Mandela? Many of those who adore him projected on to him a god-like persona as political superman. Others projected on to him the qualities they wanted or feared. For many years, his government silenced him as a faceless terrorist and communist. Others saw him as a savior who single-handedly won freedom for South Africa. Many of us only saw the political mission, not the man behind it, and, when we did, what man was that? Was it the victim turned victor, prisoner turned President, the lone hero and political magician or the wise leader of a liberation movement? He was courted by kings and queens, the biggest names in show business and world leaders--who appealed to his often unseen vanity--but despite some compromises and co-optation, he largely stayed true to the values that shaped and guided him becoming, as he aged, even more reflective and self-aware.It is not surprising that many didn't see all these sides. Mandela himself was able to do what he did with a sense of extraordinary discipline, often guarding his feelings and hiding his thoughts from others, including close comrades. He went from being an activist and an outsider, locked away in the isolation of prison routines, to a position of top leadership, learning how to become a very public political personality, and, then, a candidate for office in a modern election of a kind that South Africa never had before. He went from being ignored by the media to becoming the country's leading media star and story.The device I have used is a Madiba A-Z, offering shorter stories about Mandela alphabetically, dealing with the themes and issues that he coped with and defined his life. Each of these chapters are written as self-contained narratives drawing on the Mandela literature: research, reporting, interviews, press reports and documents. I seek to create a lively way to tell the story in a credible manner that, I hope, will appeal to a younger Twitter influenced generation of what have been called "media-snackers,"those who dip in and out of books drawn by what interests them the most. This is not an academic tome but a different way of telling new stories and filling in some gaps about a story that has been told before.This book will offer a narrative of a life that touched millions with the constant glare of publicity and the coverage of the press even, as he fought for private moments and deeper friendships. In revealing some of his contradictions, often issues that he has spoken about in private, it is hoped that it will contribute to a deeper understanding of his contribution.

DANNY SCHECHTER is the executive editor of Mediachannel.org, the world’s largest online media issues network, where he also maintains a daily media blog. One of the first producers of CNN, he later won two Emmys as a producer for ABC’s 20/20. His books include The More You Watch, The Less You Know, and he is an independent filmmaker, whose work includes WMD: Weapons of Mass Deception, which analyzes media coverage of the Iraq war. 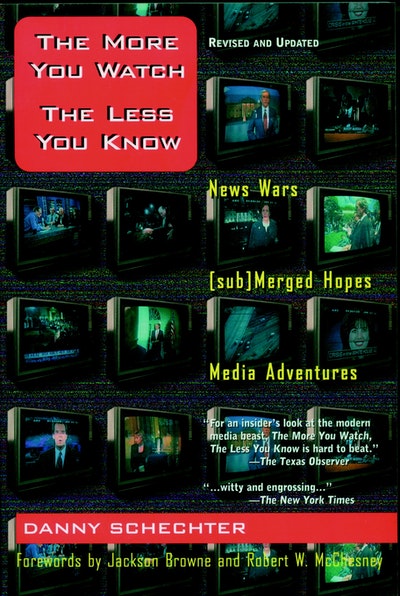