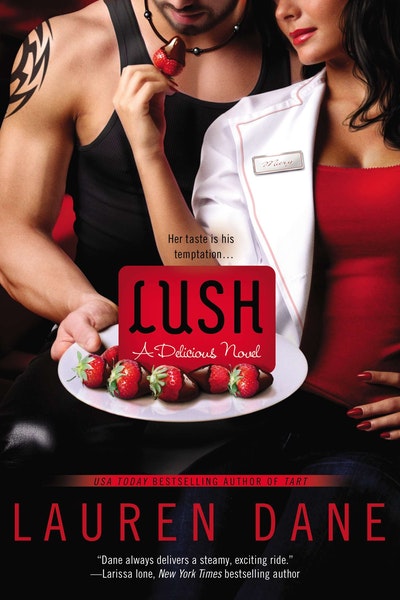 USA Today bestselling author Lauren Dane delivers a second serving of sexy in her new Delicious novel, in which taste and temptation make up a sweet recipe . . .

USA Today bestselling author Lauren Dane delivers a second serving of sexy in her new Delicious novel, in which taste and temptation make up a sweet recipe . . .

Mary Whaley has her hands full running a successful catering company and overseeing her supper club. She has everything she ever wanted—or so she thought. When she meets ridiculously hot and very dirty rock star Damien Hurley at her friend's engagement party, the attraction she feels is overpowering—and she isn't about to deny herself.

Damien is used to a hard and fast life. He and two of his brothers started a band when they were fresh out of high school—then they hit the big time and stayed there. He's also a legendary madman on the stage and in the bedroom. But when he meets Mary, something clicks, and the bad boy starts thinking he may have finally found something good.

What begins as a series of fleeting trysts soon gets much more complicated. Damien can't figure out why Mary doesn't want more from him. And before long, it's Damien who wants more from Mary. But it turns out Mary is no stranger to celebrity news, and he's got a very big job ahead of him: proving that he's worth more than a one-night stand . . . 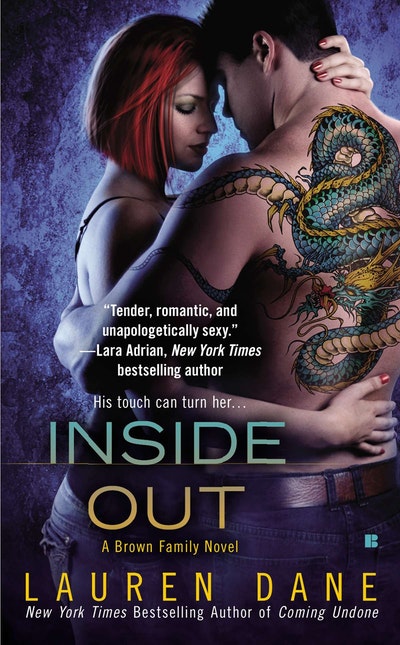 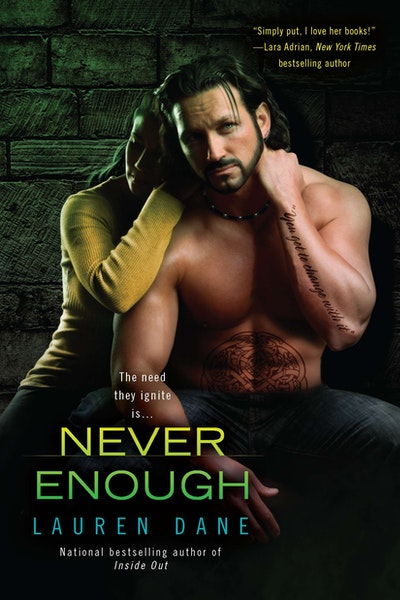 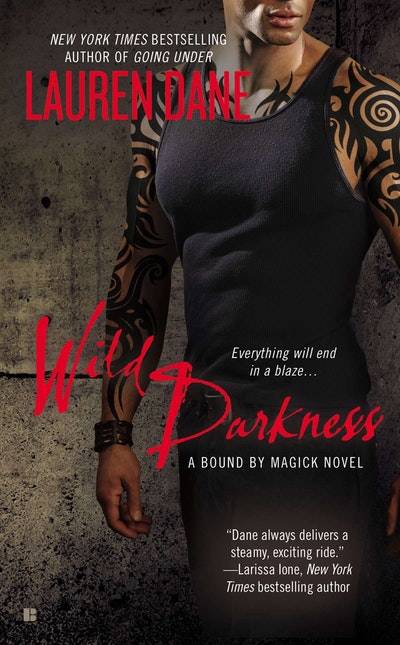 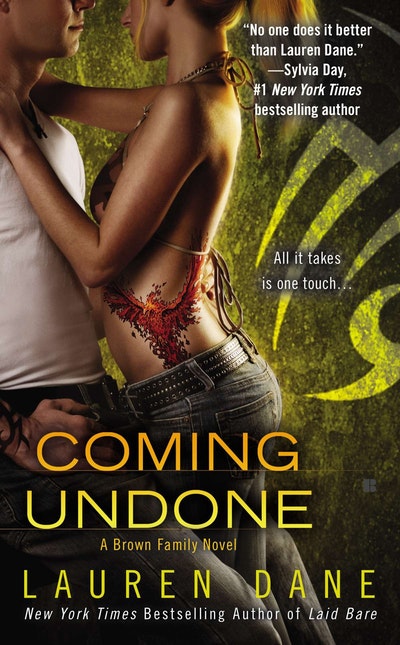 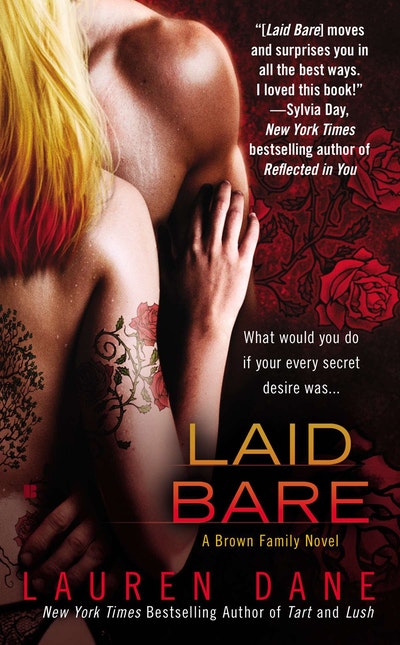 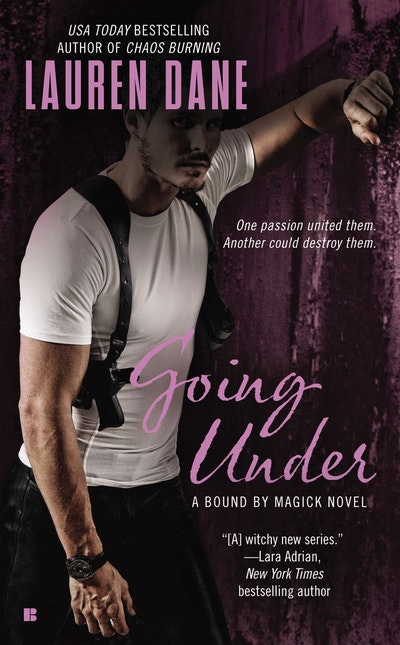 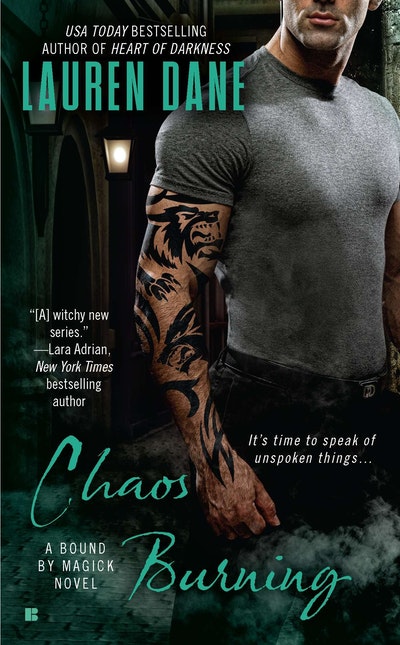