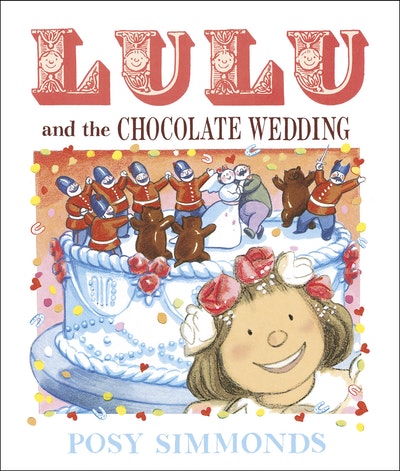 Lulu and the Chocolate Wedding

Lulu is going to be a bridesmaid, but the night before the wedding she eats too much chocolate and is very poorly. Lulu has a nap to feel better, but before long she is woken up by someone crying. Join Lulu on her very chocolatey escapades as she tries to rescue the wedding cake's sugar bride from some mice who have a very sweet tooth. 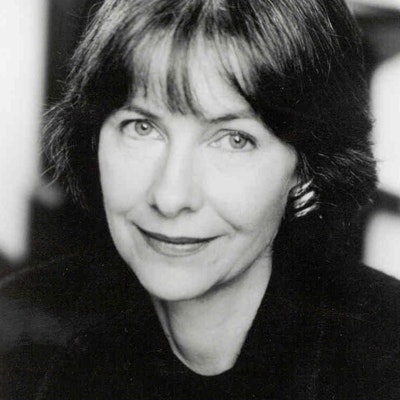 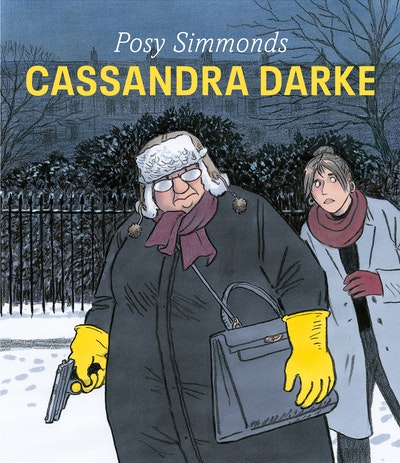 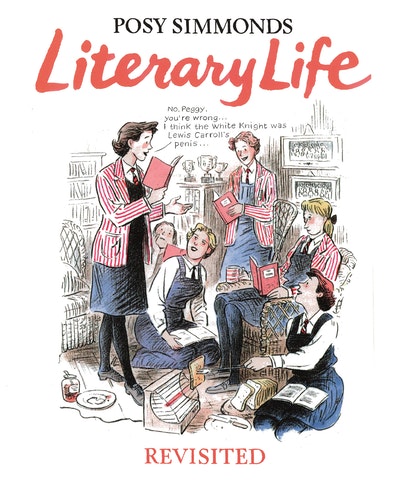 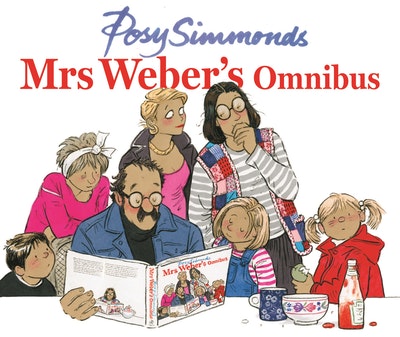 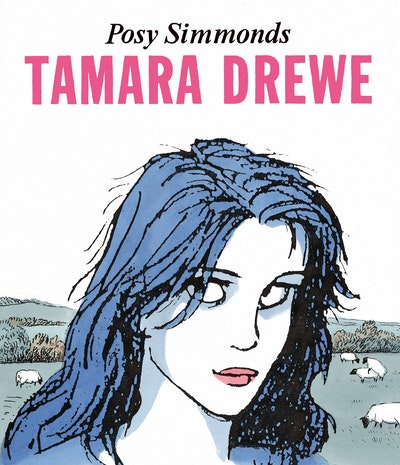 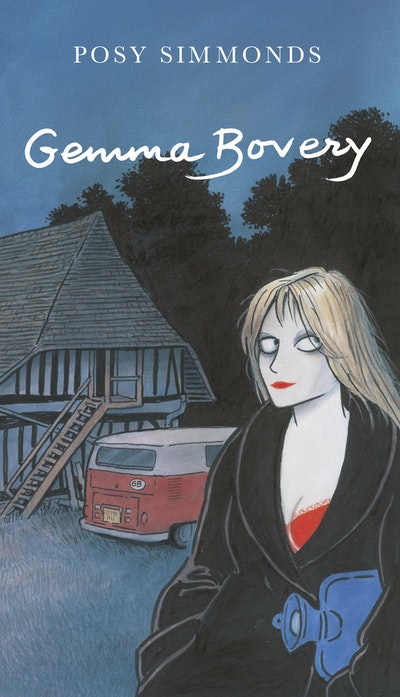 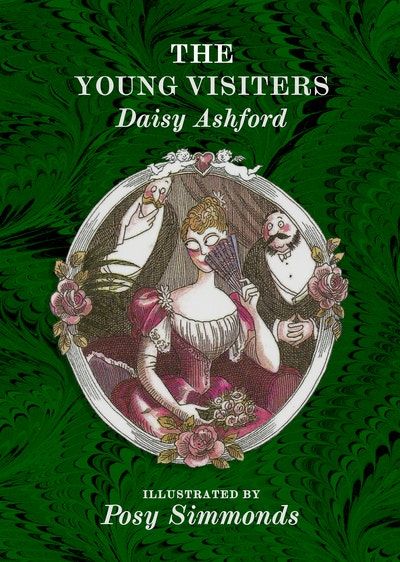 Praise for Lulu and the Chocolate Wedding 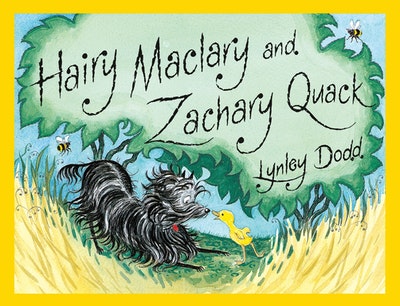 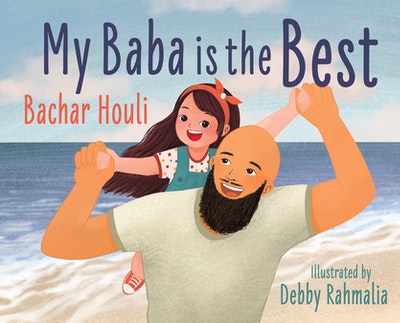 My Baba is the Best
Bachar Houli, Debby Rahmalia 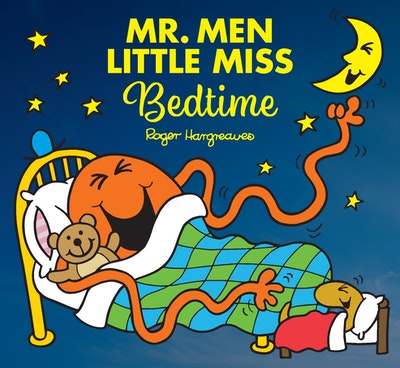 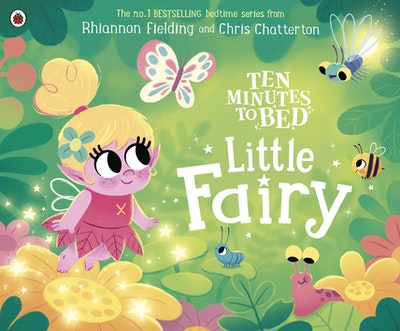