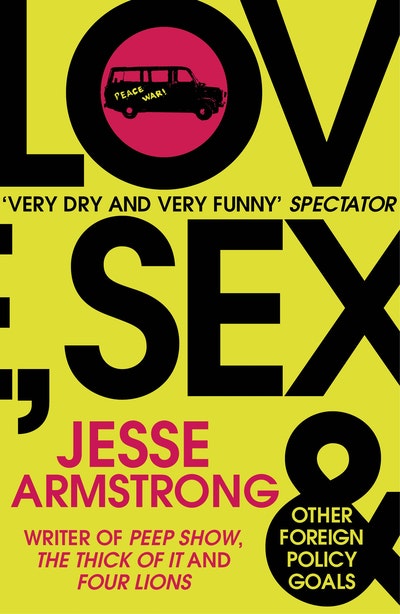 A group of well-intentioned students head into a war zone, armed only with 'the power of theatre' - the first novel from the BAFTA Award-winning writer of Peep Show and The Thick of It.

A group of students head into a war zone, armed only with 'the power of theatre' in the first novel from the Emmy-nominated creator of Succession and Peep Show.It’s 1994 and a gang of good-hearted young people set off in a Ford Transit van armed with several sacks of rice and a half-written play. Their aim is to light a beacon of peace across the Balkans and, very probably, stop the war.

Andrew would love to stop the war. But what he’d also love to do – perhaps even more than stop the war – is sleep with Penny. Does Penny like him though? Or does she love Simon, Andrew’s rival, an irritatingly authentic Geordie poet? Or Shannon, the fierce, inspiring American leader of the troupe? And how will this all play out in a war-zone where all the rules have been abandoned?

Jesse Armstrong is the co-creator and writer of the BAFTA Award-winning Peep Show, as well as Fresh Meat, Bad Sugar, Babylon and, with Chris Morris, Four Lions. He was also co-writer of The Thick of It and the Oscar-nominated In the Loop, and wrote the Entire History of You for Charlie Brooker’s Black Mirror.Love, Sex and Other Foreign Policy Goals is his first novel. 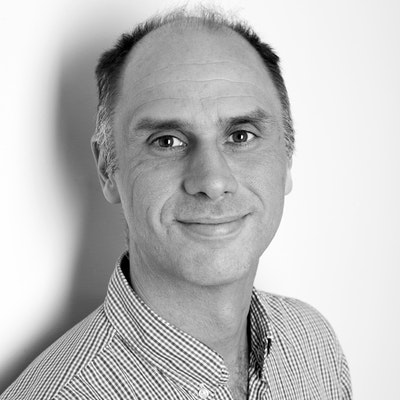 Praise for Love, Sex and Other Foreign Policy Goals

Within the first few sentences, Love, Sex & Other Foreign Policy Goals had me hooked...combines the best of sitcom-style drama with just the right amount of gravity... Armstrong’s debut manages to be clever and fun while also retaining grittiness. I hope this is the first of many.

Armstrong at his comic best ... Armstrong’s hilarious portrayal of flawed humanity wins it for me.

Well-written and full of good gags.

Armstrong has dry, awkward British humour down to perfection.

This is a novel that takes comedy out of its comfort zone… And the good news is that the more serious Armstrong gets, the funnier and filthier the jokes become.

If you have ever laughed at Peep Show,…The Thick of It…or Four Lions, among others, then you can’t afford to miss this clever, cynical and roaringly funny debut from their co-writer Jesse Armstrong.

One of our most accomplished TV writers has announced himself as a novelist to watch with the best Waugh-like war story debut novel sine William Boyd’s A Good Man in Africa almost 35 years ago.

It’s very funny and very dry – a debut novel that will clearly be the first of many.

A “serious” novel that is genuinely and frequently funny.

This debut novel from Jesse Armstrong…is every bit as funny and cringe-inducing as the sitcoms he made his name writing.

one of the year’s funniest books.

brilliantly funny… the dialogue and the characters are fantastic.