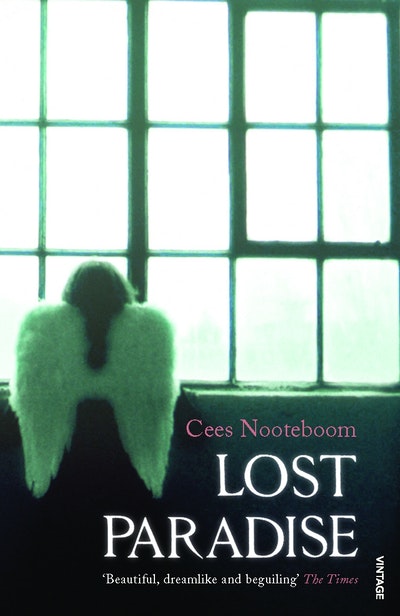 A wonderfully charming and mystical fable about angels, Australia and love.

Alma and Almut share a fascination for Australia and its ancient peoples; their ceremonies, sand drawings and body paintings. After Alma suffers a traumatic attack, they board a cheap flight from São Paulo to Sydney, and together begin their journey across their secret continent. Alma slowly recovers through a brief love affair with an Aboriginal artist, and both women become involved with the Angel Project in Perth, where actors dressed as angels are concealed around the city for the public to discover.

In a seemingly unconnected story, a man staying at a remote Alpine spa unexpectedly meets a woman he encountered years before and with whom he shared a single night. It was in a faraway city and she was dressed as an angel... 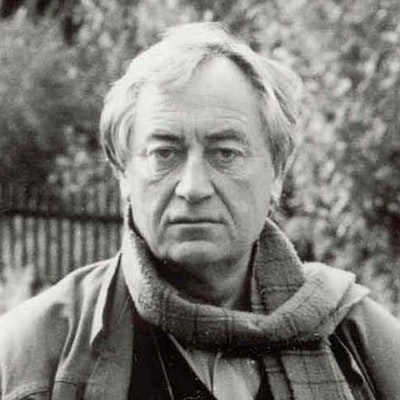 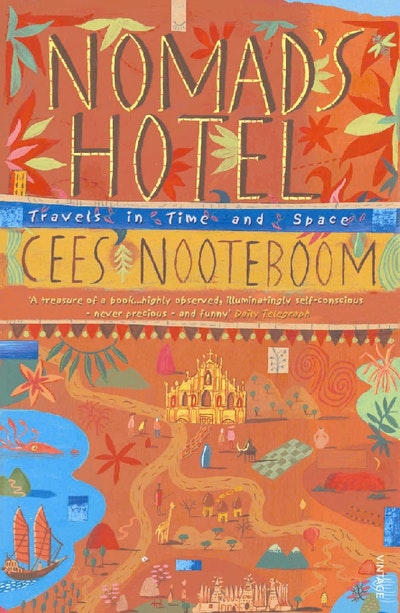 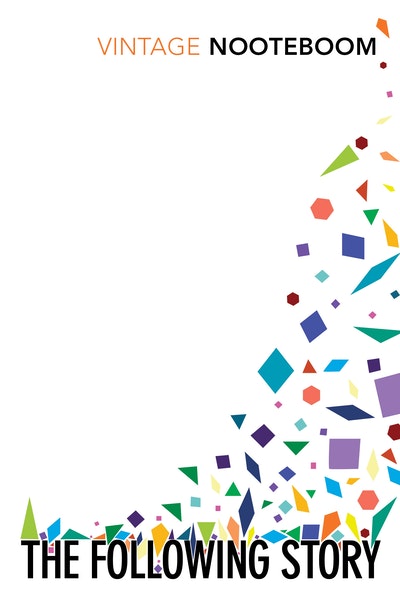 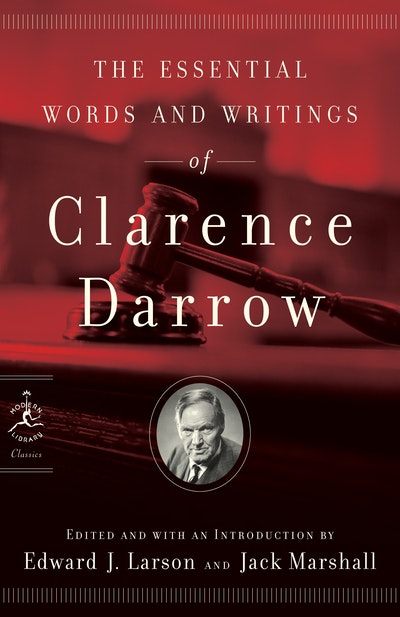 Nooteboom writes beautifully. His prose is clean and precise without feeling sparse, and he manages to combine clarity with intense lyricism

Nooteboom has shown himself a master of ironic wisdom, but also of elated, elegiac feeling

The Dutch grandmaster at the height of his powers

Cees Nooteboom's new novel is inhabited by angels. Paradise seems to be in Australia, while hell is in São Paulo. Nooteboom has effortlessly reworked his travel stories into a surprising variation on an old theme

Damn Cees Nooteboom. I was so absorbed in his novel, which I was reading in an airport lounge, that I missed my flight, got separated from my luggage and had to spend the night in one of the dodgiest guest-houses in northern India...a charming, sinuous, playful novel...global, universal, in its scope and feeling

The dense, layered, magical and innovative fictions of Dutch writer Cees Nooteboom, who was born in 1933, are always different...superb,elegant and vivid

A plot as finely tuned as a concert piano...this is a novel which finally soars