The bloodsoaked saga of the Murder, Inc. legend who helped create the modern American Mafia—one body at a time—featuring shocking eyewitness accounts . . .

Umberto “Albert” Anastasia was born in Italy at the turn of the century. Five decades later, he would be gunned down in a barber shop in New York City. What happened in the years in between—and why every crime family had reason to want him dead—is one of the most brutal and fascinating stories in the history of American organized crime. This in-depth account of the man who became one of the most powerful and homicidal crime bosses of the twentieth century from Mafia insider Frank Dimatteo is the first full-length book to chronicle Anastasia’s bloody rise from fresh-off-the-boat immigrant to founder of the notorious killer’s club Murder, Inc.—featuring never-before-told accounts from those who feared him most . . .

They called him “The One Man Army.” “Mad Hatter.” “Lord High Executioner.” Albert Anastasia came to America mean and became a prolific killer. His merciless assassination of Mafia godfather Vincent Mangano is recounted here in chilling first-hand detail. He set the record: the first man in the history of American justice to be charged with four separate murders—and walk free after each one. But in the end, he was the last obstacle in rival Mafia hoodlum Vito Genovese’s dream of becoming the boss of bosses—and paid the ultimate price . . .

Praise for Frank Dimatteo’s THE PRESIDENT STREET BOYS: Growing Up Mafia   “Frankie D was born and raised in this life—and he’s still alive and still free. They don’t come any sharper then Frankie D. A real gangster story. Read this book!” —Nicky “Slick” DiPietro, New York City   “I know Frankie D from when i was a kid living in South Brooklyn. It was hard reading about my father, Gennaro “Chitoz” Basciano, but I knew it was the truth. Frankie’s book is dead on the money—I couldn’t put it down.” —Eddie Basciano, somewhere in Florida   “It’s been forty years since I’ve been with Frankie D doing our thing on President Street. This book was like a flashback. Frankie D nails it from beginning to the end. Bravo, from one of the President Street Boys.” —Anthony “Goombadiel” DeLuca, Brooklyn, New York   “As a neighborhood kid I grew up around President Street and know firsthand the lure of ‘the life’ as a police officer and as a kid that escaped the lure. I can tell you the blind loyalty that the crews had for their bosses—unbounded, limitless, and dangerous. As the Prince of President Street, Frank Dimatteo is representative of a lost generation of Italian Americans. If any of this crew had been given a fair shot at the beginning they would have been geniuses in their chosen field.” —Joseph "Giggy" Gagliardo, Retired DEA Agent, New York City   “The President Street Boys takes me back as if it was a time machine. Its authenticity is compelling reading for those interested in what things were really like in those mob heydays; not some author’s formulation without an inkling of what was going on behind the scenes. I loved the book because I was there, and know for sure readers will love it too.” —Sonny Girard, author of Blood of Our Fathers and Sins of Our Sons 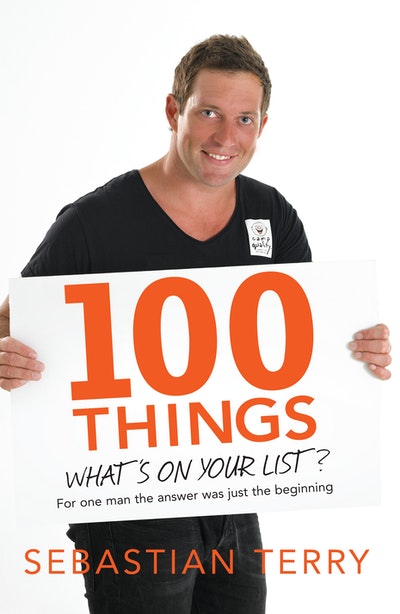 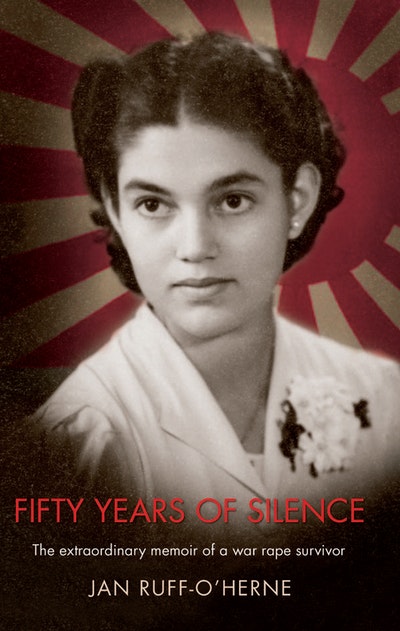