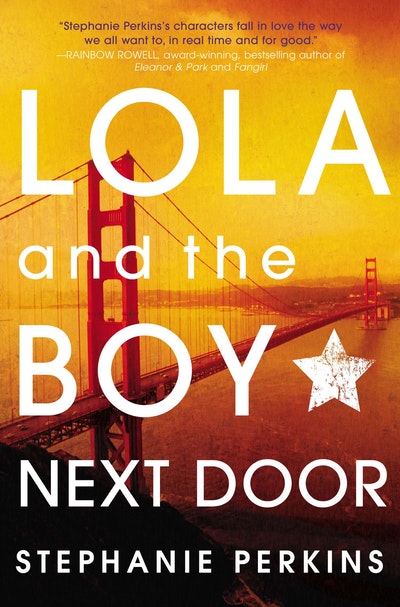 Lola & the Boy Next Door 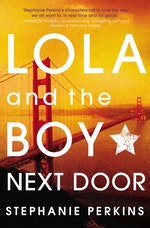 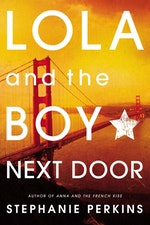 Could the boy from her past be the love of her future?

Could the boy from her past be the love of her future?

That is, until the dreaded Bell twins, Calliope and Cricket, return to the neighorhood and unearth a past of hurt and anguish that Lola thought was long buried.

When talented inventor Cricket steps out from his twin sister's shadow and back into Lola's life, she must finally reconcile a lifetime of feelings for the boy next door.
Praise for Stephanie Perkins

'Stephanie Perkins is the Jane Austen of our generation. Her stories ache, soothe, and leave you breathless with joy; there's true magic in these pages—it's an experience you won't soon forget.' Tahereh Mafi, author of the bestselling Shatter Me series

'Another unputdownable read from Stephanie from Stephanie, who clearly excels at imagining teens that are anything but caricatures.' MTV.com
'It [isn't] just a love story. It [is] a story about friendship, growing up, and making hard decisions.' Seventeen.com
'Step back—it's going to fly off the shelves.' SLJ

Stephanie Perkins was born in South Carolina, raised in Arizona, attended universities in San Francisco and Atlanta, and currently lives in the mountains of North Carolina amidst the waterfalls and wild blueberries.

Her best friend is also her husband, Jarrod. Every room of their house is painted a different colour of the rainbow. They share it with two elderly pups and a pesky cat named Mr. Tumnus. 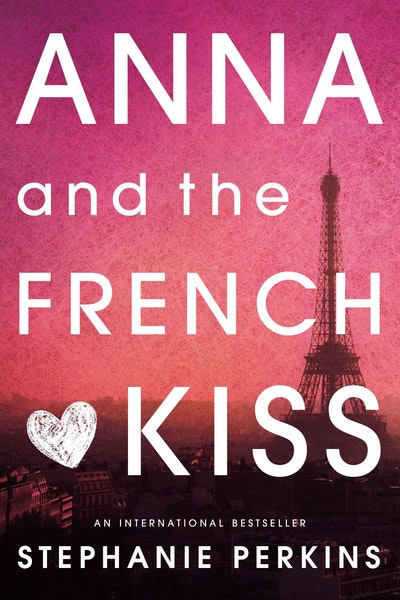 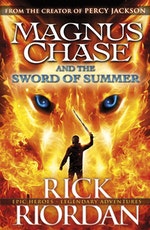 Magnus Chase And The Sword Of Summer (Book 1)
Rick Riordan 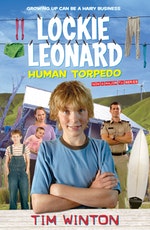 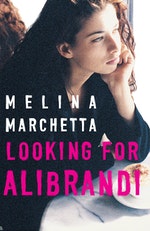