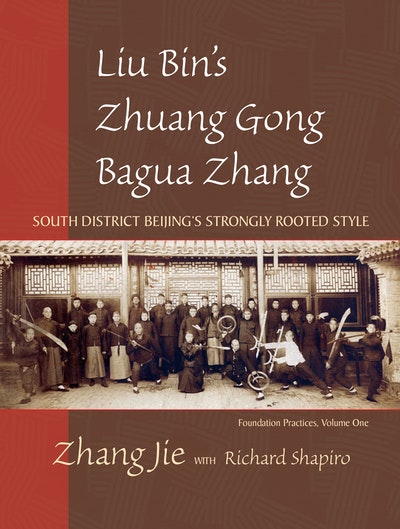 One of the three major orthodox internal styles of Chinese martial arts (along with Xing Yi Quan and Tai Ji Quan), Bagua Zhang (or Ba Gua Zhang) is also one of the most ancient and revered. The first volume in a series of two on the form, Liu Bin’s Zhuang Gong Bagua Zhang, Volume One, is written from the perspective of a wise master who gives equal attention to Bagua’s historical evolution and to the art and practice itself. A disciple of famous master Liu Xing Han and one who honed his skills for over 20 years under the same trees in Temple of Heaven Park as the originators of Bagua, Professor Zhang Jie is ideally suited for the task. He presents the fundamental theories of Bagua simply and clearly, in such a way that they comprise both a martial arts manual and a guide for everyday living. The idea of balance in all things is stressed throughout, as is the ancient Chinese philosophy that underlies Bagua. In addition to illustrations of the Bagua movements, the book contains previously unpublished historical photographs. Equally useful for novice and seasoned practitioners, as well as students of Chinese culture and history, Liu Bin’s Zhuang Gong Bagua Zhang immerses readers in all aspects of this important martial art. 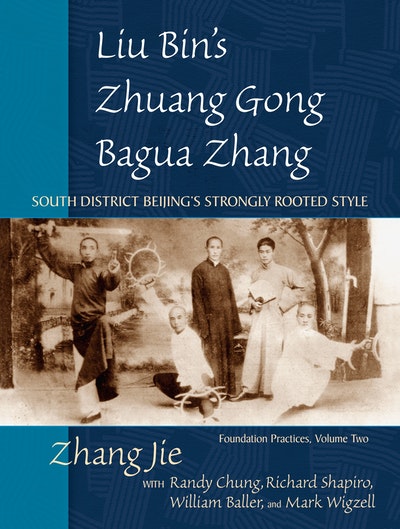 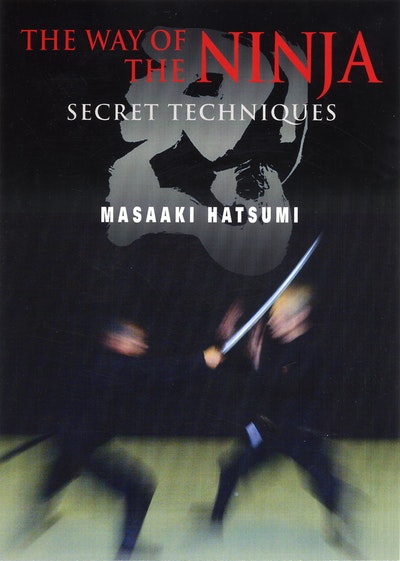 The Way Of The Ninja
Masaaki Hatsumi