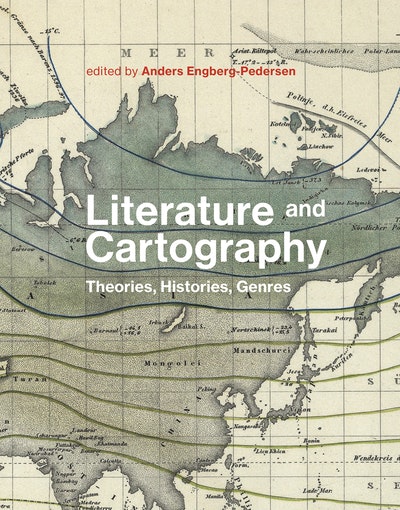 The relationship of texts and maps, and the mappability of literature, examined from Homer to Houellebecq.Literary authors have frequently called on elements of cartography to ground fictional space, to visualize sites, and to help readers get their bearings in the imaginative world of the text. Today, the convergence of digital mapping and globalization has spurred a cartographic turn in literature. This book gathers leading scholars to consider the relationship of literature and cartography. Generously illustrated with full-color maps and visualizations, it offers the first systematic overview of an emerging approach to the study of literature.
The literary map is not merely an illustrative guide but represents a set of relations and tensions that raise questions about representation, fiction, and space. Is literature even mappable? In exploring the cartographic components of literature, the contributors have not only brought literary theory to bear on the map but have also enriched the vocabulary and perspectives of literary studies with cartographic terms. After establishing the theoretical and methodological terrain, they trace important developments in the history of literary cartography, considering topics that include Homer and Joyce, Goethe and the representation of nature, and African cartographies. Finally, they consider cartographic genres that reveal the broader connections between texts and maps, discussing literary map genres in American literature and the coexistence of image and text in early maps. When cartographic aspirations outstripped factual knowledge, mapmakers turned to textual fictions.
Contributors
Jean-Marc Besse, Bruno Bosteels, Patrick M. Bray, Martin Brückner, Tom Conley, Jörg Dünne, Anders Engberg-Pedersen, John K. Noyes, Ricardo Padrón, Barbara Piatti, Simone Pinet, Clara Rowland, Oliver Simons, Robert Stockhammer, Dominic Thomas, Burkhardt Wolf

Praise for Literature and Cartography

What is surprising is that a volume like this has taken so long to see the light of day. That day has arrived: seize it and acquire this volume.—Journal of Historical Geography— Sumptulously illustrated. —Times Literary Supplement— 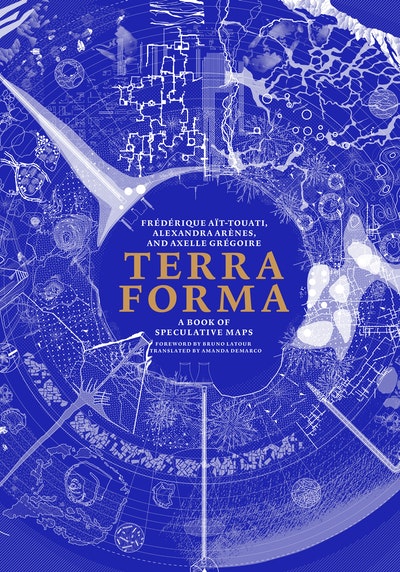