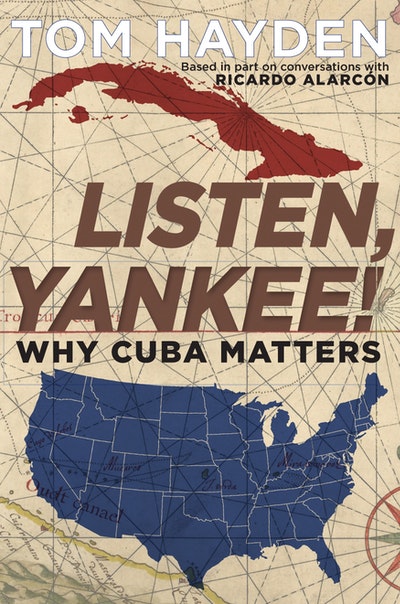 Based on unprecedented access to both Cuban and American officials, a book that offers fresh insight into one of history's most enigmatic relationships between nation-states—from one of America's best-known voices of political and social activism.

Listen, Yankee! offers an account of Cuban politics from Tom Hayden's unique position as an observer of Cuba and as a US revolutionary student leader whose efforts to mobilize political change in the US mirrored the radical transformation simultaneously going on in Cuba.

Chapters are devoted to the writings of Che Guevara, Régis Debray, and C. Wright Mills; the Cuban missile crisis; the Weather Underground; the assassination of JFK; the strong historical links between Cuba and Africa; the Carter era; the Clinton era; the Cuban Five; Elián González; and the December 17, 2014 declaration of normalization by presidents Obama and Castro.

Hayden puts the present moment into historical context, and shows how we're finally finding common ground to the advantage of Cubans and Americans alike.

““Over half a century after C. Wright Mills published his remarkable account of the Cuban Revolution, Listen, Yankee!, Tom Hayden continues the conversation. Hayden was there at the beginning. Inspired by the struggle for freedom in Cuba, Hayden pushed the New Left in the US to think about the larger world. And he is here at the end—or at least the beginning of the end—of the decades-long embargo Washington used to contain Cuba's promise. This books is much more than an account of the politics of the current thaw: it is a memoir and a meditation, a thoughtful reflection on the inter-American struggles of activists, intellectuals and politicians for a more just world.”—Greg Grandin, author of The Empire of Necessity: Slavery, Freedom, and Deception in the New World "At a moment when all eyes are on Cuba, Tom Hayden has written a must-read book, Listen, Yankee!, on the paired revolutionary histories of Cuba and the US. As readers of The Nation know, Hayden has been an important voice in these last few years, predicting President Obama would normalize relations in his second term. Guess what, he turned out to get it just right. A vital book for understanding this watershed moment in our countries' shared history."—Katrina vanden Heuvel, editor, The Nation "Want to understand the historical context for the recent rapprochement between the United States and Cuba? Then read Listen, Yankee! Why Cuba Matters, by activist and author Tom Hayden. Along with high-ranking Cuban insider Ricardo Alarcón, quoted extensively in the book, Hayden is uniquely positioned to provide insightful political and cultural background to this new era in US-Cuban relations."—Patrick Glennon, Truthout” 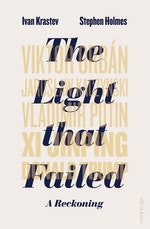 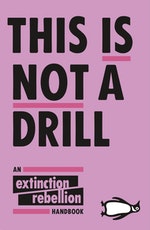