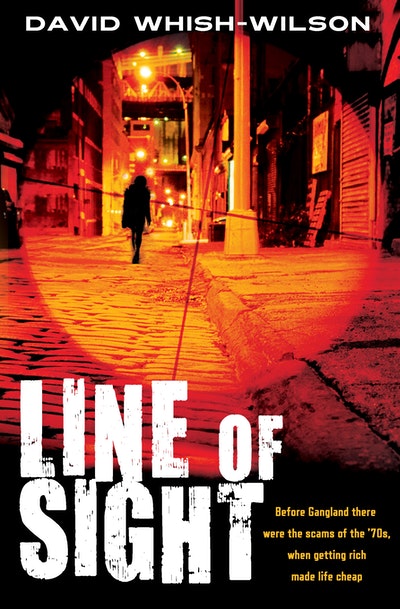 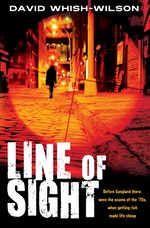 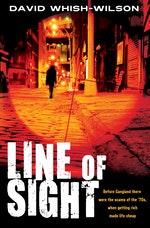 Line of Sight is classic crime noir, a tale of dark corruption set in a city of sun and heat.

'The novel is beautifully crafted. The characterisation is flawless and economical, the plot has a creeping intensity that grows greater and greater as it progresses to the unexpected conclusion.' The West Australian

When a brothel madam is shot on a Perth golf course in 1975 it should be a routine murder enquiry. But it isn't. In fact there's barely an investigation at all, and Superintendent Swann thinks he knows why. Heroin is the new drug in town and the money is finding its way into some very respectable hands.

It's the brave or the foolish who accuse their fellow cops of corruption, and sometimes not even Swann is sure which he is. Especially when those he's pointing the finger at have mates in every stronghold of power in the state – big business, organised crime, the government. He might have won the first round by forcing a royal commission, but the judge is an ailing patsy and the outcome seems predetermined. If that's not enough to contend with, Swann's teenage daughter has disappeared, he doesn't know whether she's alive or not, and the word on the street is he's a dead man walking.

'This is hard-boiled and riveting writing, with a sense of place and urgency ... A notable addition to Australia's crime-writing canon.' Crime Factory

David Whish-Wilson is an acclaimed crimewriter and academic who grew up between NSW, Singapore, Victoria and WA. He left Australia aged eighteen to live for a decade in Europe, Africa and Asia, where he worked as a barman, actor, streetseller, petty criminal, labourer, exterminator, factory worker, gardener, clerk, travel agent, teacher and drug-trial guinea pig. He now lives in Fremantle and coordinates the creative writing program at Curtin University. 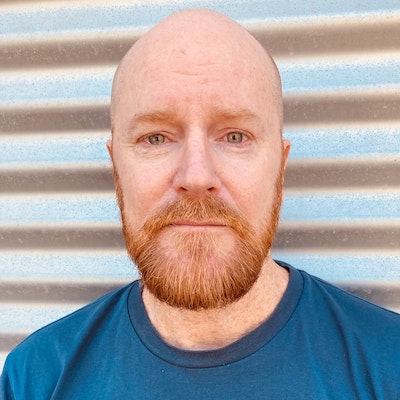 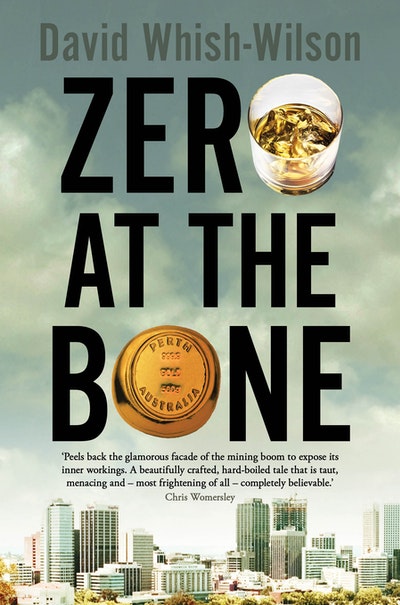 Praise for Line of Sight

“A hard-boiled, vivid examination of the political economy of crime and corruption in 70s WA.”

“Briskly paced and the mood is unadulterated crime noir.”

“Gripping and well constructed ... A satisfying twist to the end of the tale.”

“There is a realness about the story, an edgy sorrow-filled inevitability about the battle that is taking place ... This is an outstanding book that compels you on.”

“Line of Sight doesn't relax its grip for a minute ... Chilling, bleak and very satisfying.”

“For my money the best thing to come out of Australia in a very long time (and yes, that does include Peter Temple) ... Well written and meticulously researched, it's a wonderful piece of hard-boiled writing and an incisive analysis of the changing nature of corruption in Western Australia. There's a sequel in the works. I can hardly wait.”

“One of the best Australian crime novels I read in 2010. The writing is taut and infused with the sights, sounds and feel of seventies Perth. Whish-Wilson also does an excellent job of combining a fast-moving plot with an examination of how the emergence of new types of crime impacted on existing power structures in the state.”

“Hard-boiled and riveting writing, with a sense of place and urgency ... A notable addition to Australia's crime-writing canon.”

“In Line of Sight the pursuit of the truth is a grim one; no flashy encounters with the stereotypes of crime fiction, rather a dogged tracking of clues small and large, and often wrung from characters as finely drawn as anything in the genre. This is the hallmark of Whish-Wilson's novel; it sounds like the truth. The plot is not a racetrack of events, full of red herrings that are resolved by a mixture of derring-do and genius. Rather it is a dark seam that is mined by Swann for the tiny glimmers of light, and, in so doing, he exposes even more of the darkness. The novel is beautifully crafted. The characterisation is flawless and economical, the plot has a creeping intensity that grows greater and greater as it progresses to the unexpected conclusion. ”

“The spot-on references to 70s Perth are among the delights of this elegantly written detective story. Highly recommended, especially to those who remember when bogans were bogs, Fremantle jail wasn't a museum and DNA evidence was science fiction.”

“Well structured and written, this is first rate crime noir.”

“A great achievement. In the crime genre, atmosphere counts heavily. In this novel, the cops talk like cops, the crims talk like crims and the atmosphere is electric. Line of Sight doesn't relax its grip for a minute. Forget the genteel world you thought you inhabited. Here is what happens to you if you try to fight the system. Extraordinarily raw violence is reported without squeamishness or excess. Chilling, bleak and very satisfying; Whish-Wilson's move to crime fiction is already making waves and, I imagine, causing some discomfort for those who care to remember.”

“A great book with a terrific sense of place and time, a palpable sense of tension, and a cast of characters that you can really get a connection with. ”

“An outstanding book ... There is a realness about the story, an edgy sorrow-filled inevitability ... that compels you on.”

“A great story ... It's tough and strong but also has heart.”

Liz Byrski, author of The Gang of Four and Belly Dancing for Beginners

“Pulls you in like a powerful undertow; it drags you under and spits you out, gasping ... A compelling page-turner, it's hard to believe it's a first crime novel.”