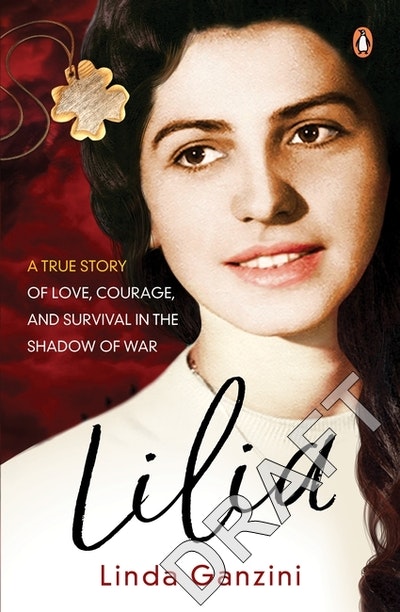 A true story of love, courage, and survival in the shadow of war.

Against the backdrop of fascist Italy during World War II and the Holocaust, Lilia sets the stage for the harrowing story of a family whose depth of heart overcomes a war tearing them apart-years marred by unfathomable tragedies, immense loss, upheaval, and countless betrayals.

From a young age, Lilia resigns herself to a world crushed by misery, abject poverty, and a broken, bitter mother who suffered insurmountable grief. The burden of war, loneliness, and adult responsibilities rob Lilia of a carefree childhood. Witnessing her parent's challenge to stay alive during the Nazi occupation becomes Lilia's greatest sorrow, one she makes the most heroic efforts to conceal. Ultimately, tragic loss dims the flame of Lilia's belief in her future. Just as her prayers feel unanswered, a seed of love reignites her faith, changing her destiny forever, leading her towards an unforgettable and inspiring triumph over tragedy.

This poignant account will transport you to a lost moment in history that irreversibly changes a quaint Northern Italian village, transforming its people for generations to come. Through the eyes and courageous spirit of a brave young girl, Lilia's family story comes to life on the page and will remain on your mind for a long time coming. Where there is love, hope remains.